Before we dive into today’s deals, how about a little small talk?

Your turn! Hit the comments and tell me what you’re reading, watching and eating.

As for the deals, the usual caveats: They’re available for a limited time and while supplies last. All codes and coupons were working at the time of this writing.

This is one of the best deals I’ve seen for a four-pack of smart plugs, which can be used for something as simple as turning lamps on and off at designated times or as fancy as telling Alexa to turn on a bedroom fan.

I like these because they’re wide, not round, meaning they shouldn’t block any normal plug you might want to use in the other socket (unlike some of Gosund’s other smart plugs).

This is about as basic as robo-vacs get, but it’s also one of the lowest prices I’ve ever seen. The 22T isn’t laser-guided, so it’ll just bounce around your floors until it needs to return to its charger (which it’ll do automatically). If you want to keep it out of certain rooms, you’ll need to put down a strip of magnetic tape, which is included with the vacuum. You can’t even control it by app; it relies on a handheld remote.

But if you just have, say, an apartment or small home to clean, this sucker will do the job without complaint. And that’s the goal, right?

OK, more to the story: Bella’s Belgian goodness maker can make two waffles at once, so right from the jump it’s better than most models.

A year ago, you could scarcely buy a desk, let alone get a deal on one. This thing is awfully impressive given the price, which has never been this low.

Designed with gamers in mind (obviously — just look at it!), the desk features a cup holder, headphone hook, game-accessory rack, cable manager, oversize mouse pad and slick-looking carbon-fiber (simulated) surface. At 44 inches it’s not huge, but it might be the perfect fit for your gamer’s bedroom. 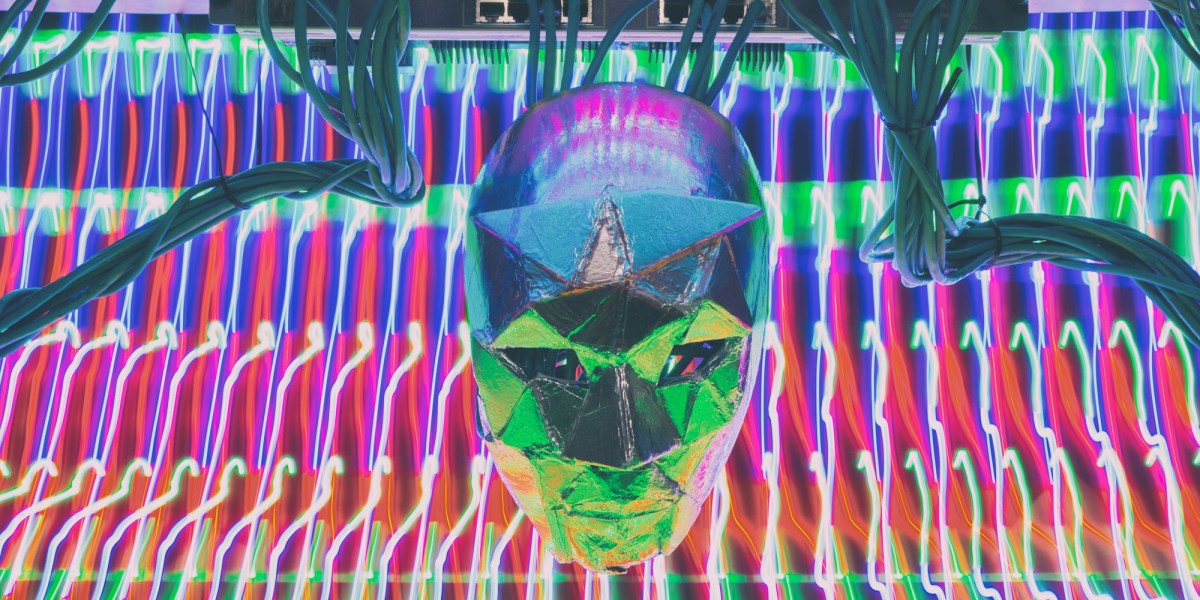