The UKs conservative government will ban technology companies from discriminating against particular political viewpoints, according to a press release about the countrys new proposed Online Safety Bill. The anti-censorship clause is just a minor part of a much larger draft bill, but will likely get attention from conservatives around the globe who believe their viewpoints are being censored by large tech companies like Facebook, Twitter, and Google, despite overwhelming evidence to the contrary.

Ministers have added new and specific duties to the Bill for Category 1 services to protect content defined as democratically important, the press release, published early Wednesday, said. This will include content promoting or opposing government policy or a political party ahead of a vote in Parliament, election or referendum, or campaigning on a live political issue.

Companies will also be forbidden from discriminating against particular political viewpoints and will need to apply protections equally to a range of political opinions, no matter their affiliation, the press release continued. Policies to protect such content will need to be set out in clear and accessible terms and conditions and firms will need to stick to them or face enforcement action from Ofcom.

When moderating content, companies will need to take into account the political context around why the content is being shared and give it a high level of protection if it is democratically important.

UK Prime Minister Boris Johnsons conservative government seems to be the latest to take up the martyr pose with Facebook and Twitter, feeding into the idea that right-wing opinions are being censored unfairly on social media. But quite to the contrary, weve learned that Big Tech financially rewards extremist speech on the right. In fact, Twitter acknowledged internally that if it censored white nationalists on the platform, its robots would have to censor Republicans who spout identical rhetoric.

The UKs new bill will bring in new reporting requirements for child abuse and other horrendous material, along with outlawing any racial abuse online that may already be illegal offline in the United Kingdom. The bill also has provisions to cut back on online fraud, something that many countries have grappled with in recent years.

This is a landmark moment here in the UK. The problem of online abuse has escalated into a real epidemic which is affecting people physically as well as psychologically and it is time that something is done, Dr. Alex George, The UK Governments Youth Mental Health Ambassador said in a statement.

Thats why I welcome todays announcement about the Online Safety Bill and the protection it will provide people. Social media companies must play their part in protecting those who consume and engage with their content. 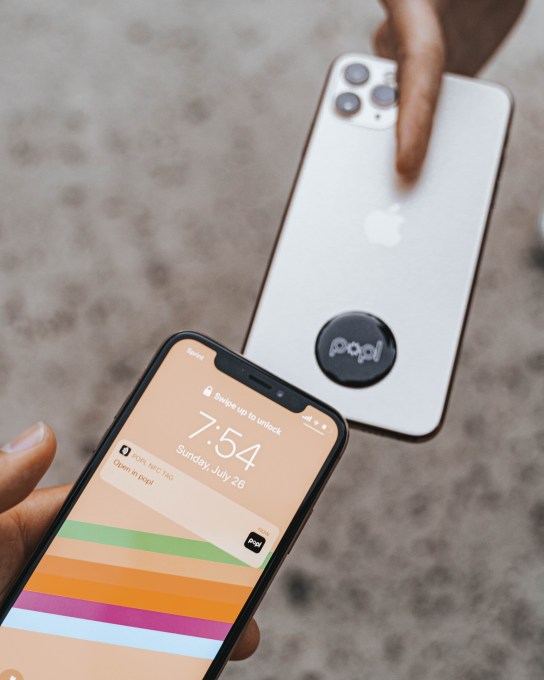 Popl tops $2.7M in sales for its technology that replaces business cards – TechCrunch