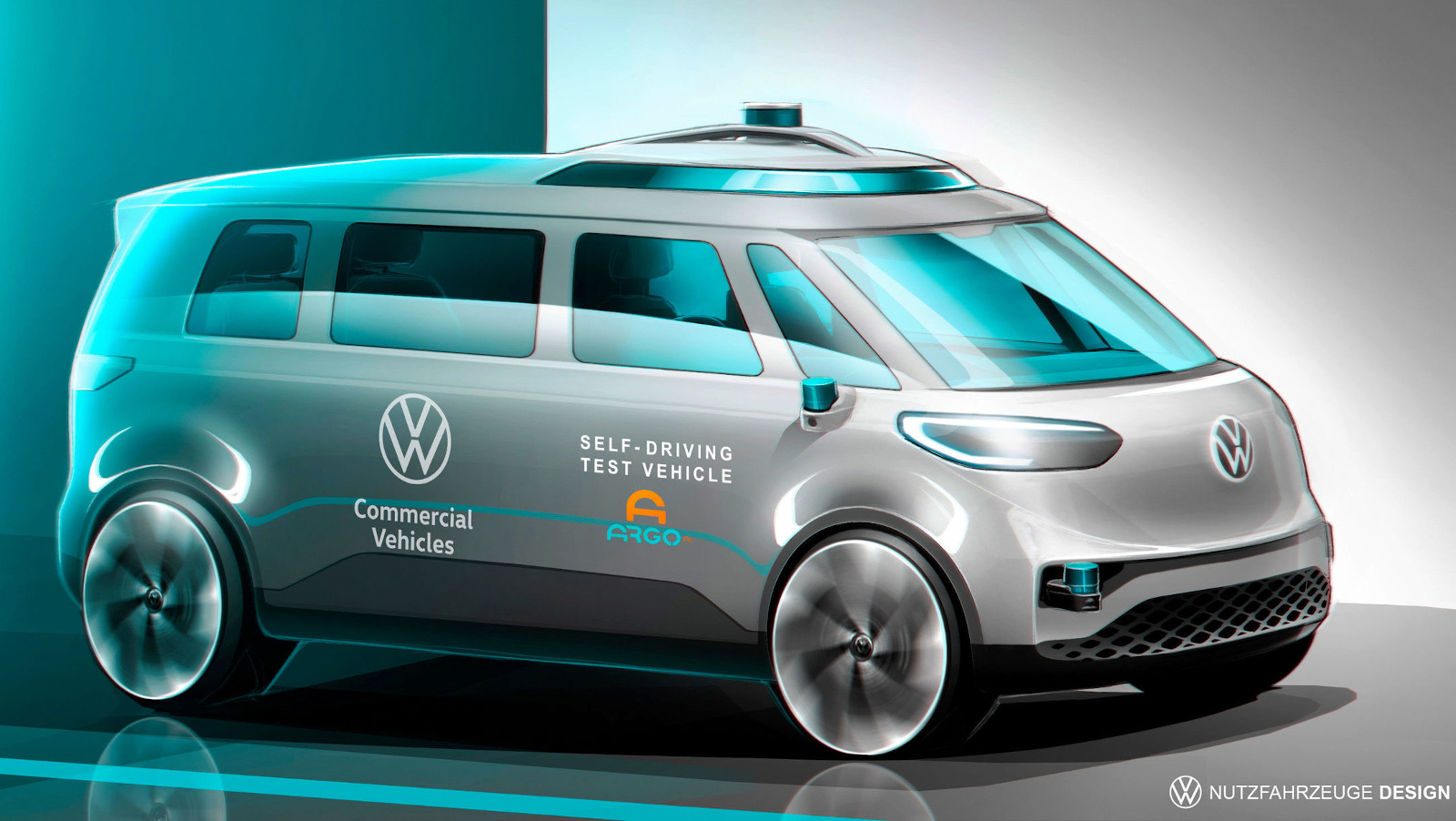 
Earlier this year, Volkswagen revealed that it’s testing Argo AI’s self-driving system on its prototype electric ID.Buzz vans. Now, the automaker has announced that it’s preparing ID.Buzz vans capable of Level 4 autonomy and that they’ll be ready for the commercial transport of goods and passengers by 2025. Level 4 autonomy means the vehicle can fully drive itself, though a driver can still take over if needed. Also, full self-driving is only limited to certain locations. In other words, it’s expecting the van to offer robotaxi services with drivers behind the wheel in a few years’ time.

As The Drive notes, the selfdriving tech for ID.Buzz and the vehicle itself aren’t ready yet, so it will take a while before we can see the final product. The company has already started testing Argo AI’s technology in six locations in the US, though, and it’s expanding its trials to Munich and Pennsylvania later this year in partnership with ride-sharing company MOIA.

Christian Senger, the head of autonomous driving at VW’s van unit, said the automaker will focus its development efforts on densely populated urban areas. Those locations are highly complex to navigate and can yield a ton of data, and they also “offer the basis for intensive use of mobility offerings.” Senger also said the goal is to “develop a ride-hailing and pooling concept similar to what MOIA offers today.” While the automaker pulled down a previous announcement that the ID.Buzz will reach dealerships in 2022, it still plans to debut the vehicle sometime next year. 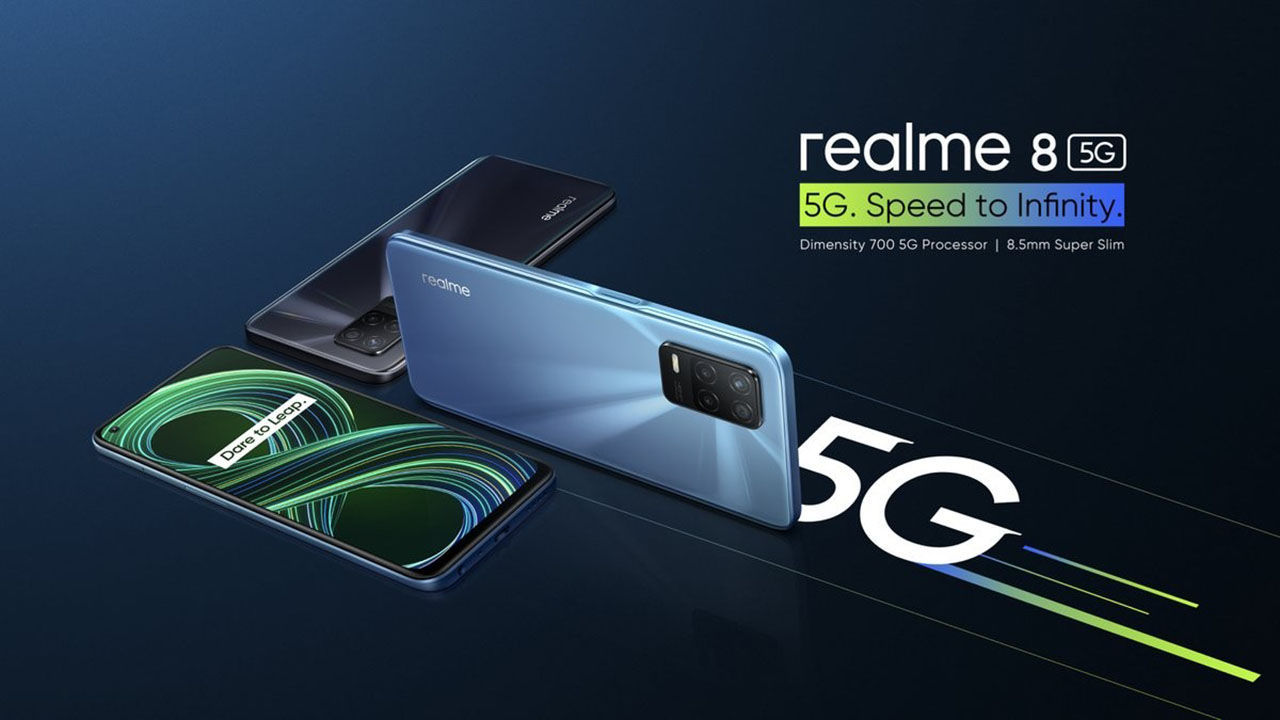 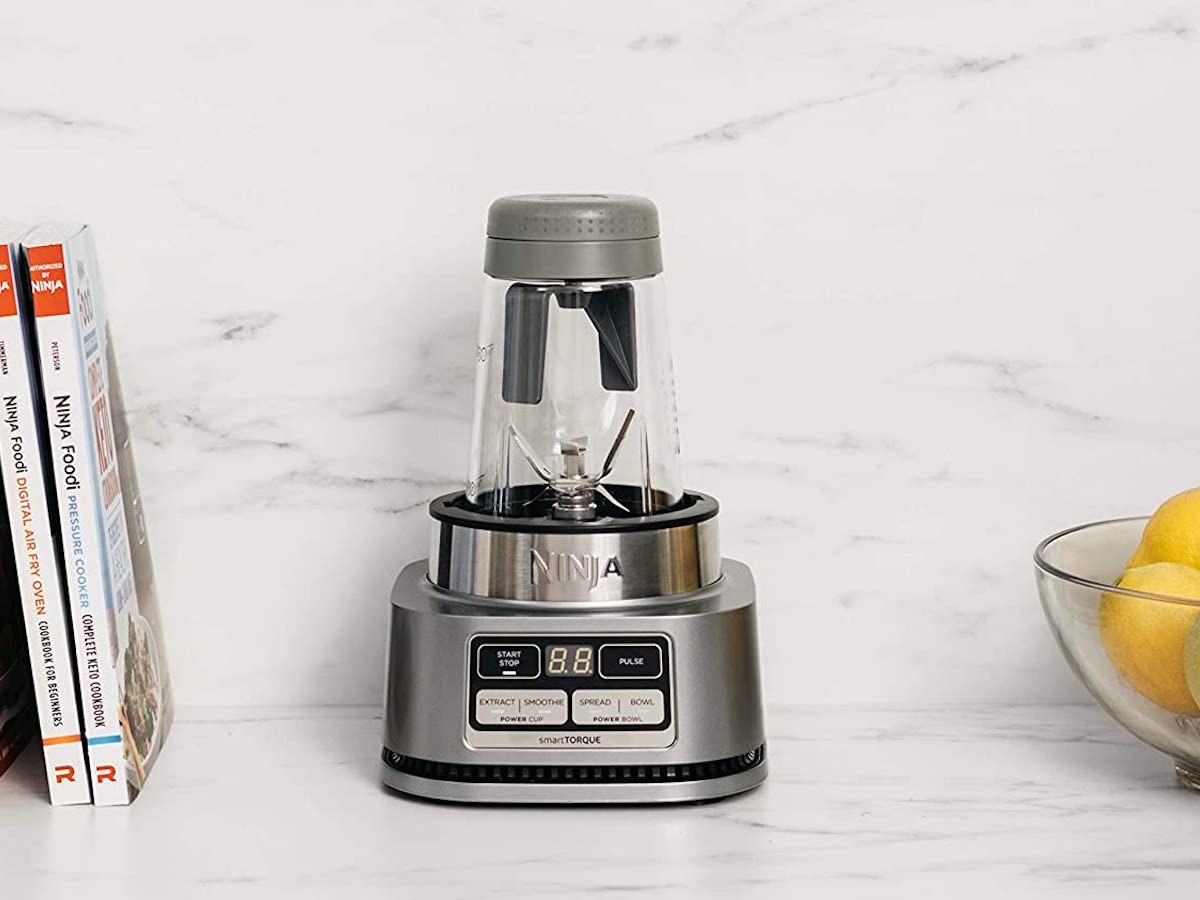 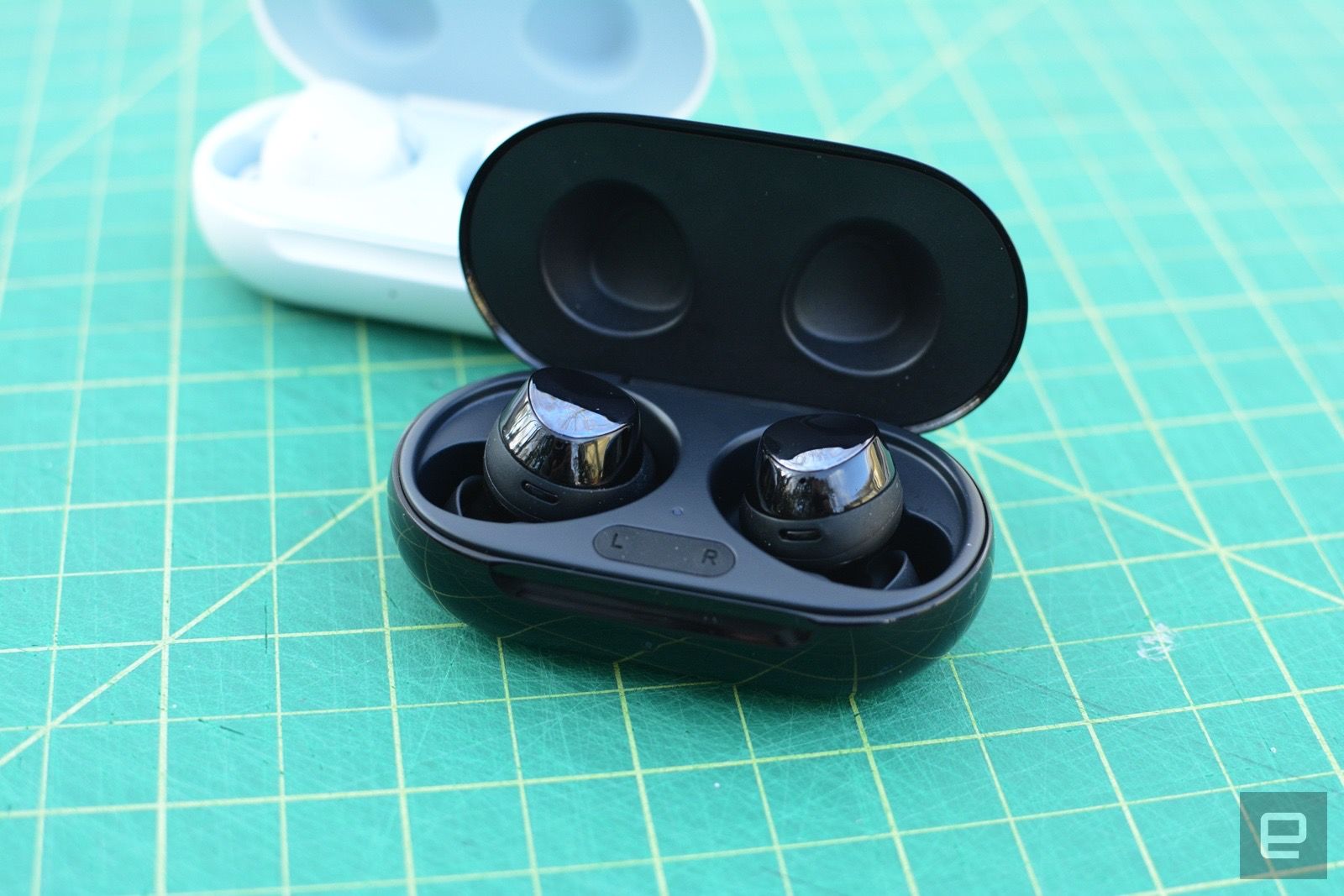