Apple doesnt allow apps that contain third-party games inside its App Store, including Microsofts Project xCloud streaming service, Facebook Gaming (which is allowed on iOS but doesnt contain games) and GameClub. GameClub was brought up by Apples Karen Dunn on Wednesday as an example of a competitor to Apple Arcade, the tech giants gaming subscription service, that is allowed on iOS. But that invocation drew ire from an unexpected source: GameClub itself. The companys vice president of business development, Eli Hodapp, told The Washington Post that GameClub was rejected well over a hundred times in our quest to getting on the App Store and has experienced unnecessary friction due to Apples requirements. Microsoft Killed Cortana and No One Will Miss Her 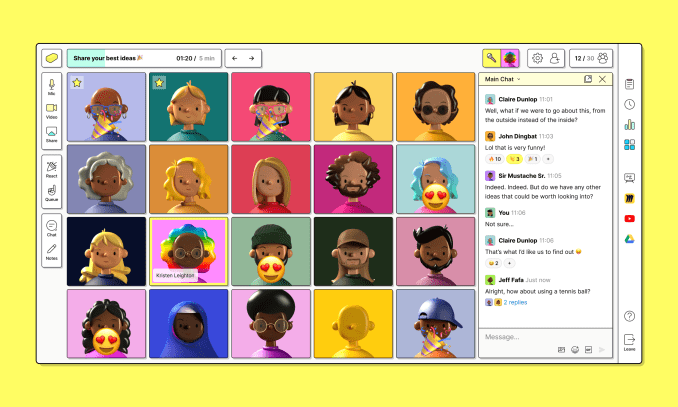