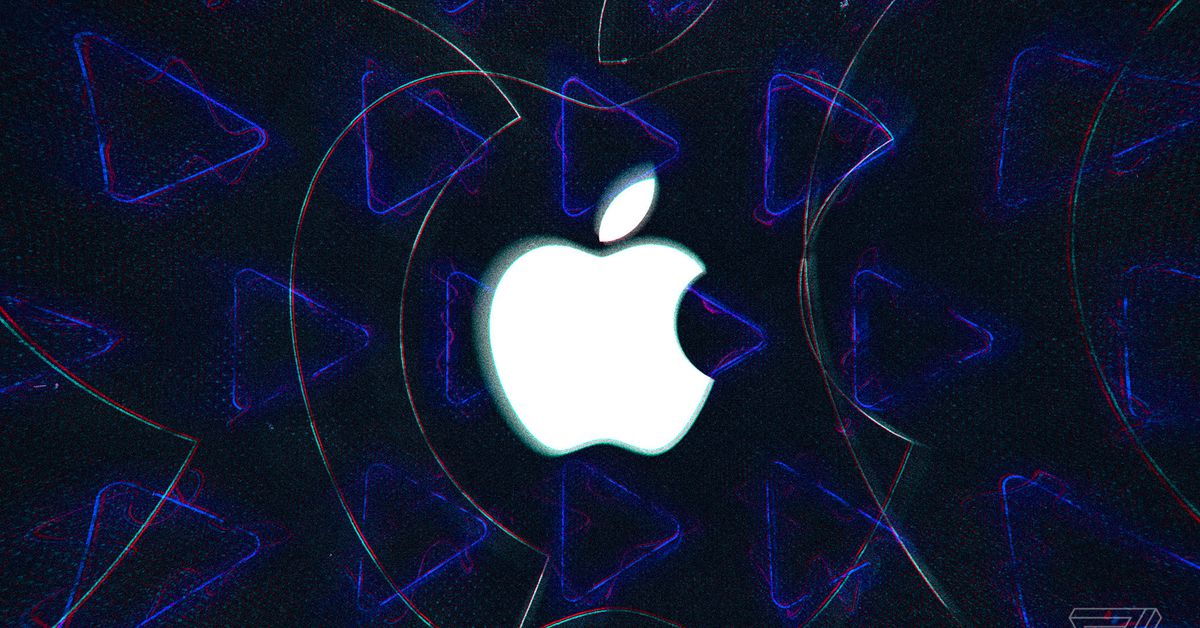 
A group of Apple employees has written a petition asking for an investigation into the hiring of Antonio Garca Martnez a former Facebook product manager and author of the book Chaos Monkeys.

In the petition, the employees expressed concern about Garca Martnezs views on women and people of color. His hiring calls into question parts of our system of inclusion at Apple, including hiring panels, background checks, and our process to ensure our existing culture of inclusion is strong enough to withstand individuals who dont share our inclusive values, they write.

Garca Martnez, who has also written for Wired, was the product manager for Facebooks ad targeting team from 2011 to 2013. Most of the things the Apple employees have expressed concern about come from Chaos Monkeys itself. (The book is dedicated to all my enemies.) The autobiography traces Garca Martnez going from Wall Street to Silicon Valley. Garca Martnez has described the book as total Hunter S. Thompson/Gonzo mode. The employees, in the petition, view it differently: they say its racist and sexist.

Its so exhausting being a woman in tech; sitting opposite men who think because of my gender, I am soft and weak and generally full of shit

One screenshot from the book that has been circulating on Twitter calls women in the Bay area soft and weak, cosseted and naive despite their claims of worldliness, and generally full of shit.

Its so exhausting being a woman in tech; sitting opposite men who think because of my gender, I am soft and weak and generally full of shit, wrote an Apple employee on Twitter, drawing attention to the quote. Its not even worth it to say I have worked relentlessly for every accomplishment I have. The tweet also contained a screenshot of the passage in question.

Silicon Valley has consistently had a white, male workforce. There are some in the Valley, such as notorious ex-Googler James Damore, who suggest this is because women and people of color lack the innate qualities needed to succeed in tech. But wave after wave of sex discrimination lawsuits tell a different story: that underrepresented groups have been prevented from succeeding.

At Apple, women make up 40 percent of the workforce but only 23 percent of the research and development teams, according to the companys most recent diversity report. Half of the workforce is white, and 27 percent is Asian. Across Apple, weve strengthened our long-standing commitment to making our company more inclusive and the world more just, reads the header on the website containing the report. Where every great idea can be heard. And everybody belongs.

Heres the full text of the letter, which began circulating today (emphasis theirs):

Apple did not immediately respond to a request for comment from The Verge. 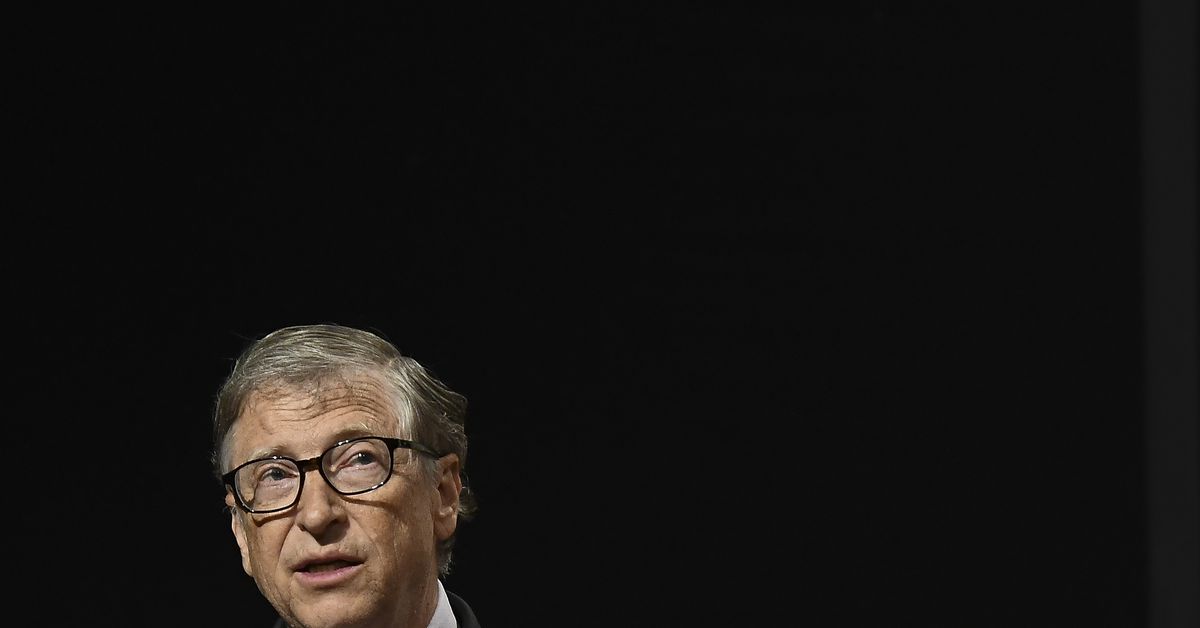 Bill Gates will never be the same