Diem, the digital payments project spearheaded byFacebook, announced plans on Wednesday to launch a US stablecoin, in an apparent scaling-back its global cryptocurrency ambitions.

The Diem Association also announced it would relocate its its main operations from Switzerland to the US and withdraw its application for a payment system license from the Swiss Financial Markets Authority, noting that the license wasn’t necessary as it pursues its new model.

Stablecoins are cryptocurrencies that peg their value to more stable assets, often a government-issued currency. The USD stablecoin will be issued by California-based Silvergate Bank, which will also manage the Diem USD reserve.

Formerly known as Libra, Diem hasn’t gotten much love since the association publicly launched in mid-2019. Partners havebolted from the project, details have shiftedand legislators have criticized theplans. Nonetheless, Facebook has indicated that it will press on with the project, whose ambitions have been curtailed over time.

In December,The Financial Timesreported the project could launch as early as January in a more limited form than its already stripped-down plan. The newsspaper reported at the time that the cryptocurrency would likely be backed one-for-one by the US dollar, rather than proposedmultiple single-currency stablecoinsbacked by major currencies.

Here’s what you need to know.

This isn’t actually Facebook’s cryptocurrency. It’s a project of the Diem Association, which Facebook originally co-founded as the Libra Association. The association, which will serve as a monetary authority for the cryptocurrency, says its purpose is to “empower billions of people,” citing 1.7 billion adults without bank accounts who could use the currency.

But Facebook has its own interest in digital cash that predates Diem. The social network ran avirtual currency, called Credits, for about four years as a way to make payments on games played within Facebook. Mark Zuckerberg, Facebook’s CEO, has said that sending money online should be as simple as sending photos. Diem is designed to make it easier and cheaper for people to transfer money online, which might also attract new users to the social network. But Zuckerberg acknowledged that having people use cryptocurrency would likely benefit Facebook by making advertising on the social network more desirable and, therefore, more expensive.

Facebook may also have other plans for the cryptocurrency. A new subsidiary will run a wallet for holding and using the digital currency. Originally called Calibra, the wallet was redubbed Novi in May with a mission of “helping people around the world access affordable financial services.” Analysts at RBC Capital Markets have said those services will likely include games and commerce.

No. Facebook is one of the members of the Diem Association, the nonprofit that will serve as a de facto monetary authority for the currency. (Facebook’s membership is through Novi.) The association hopes to grow to 100 members, most of which will pony up $10 million to get the project going. Each member has the same vote in the association, so Facebook won’t technically have any more say over the association’s decisions than any other member.

That said, Facebook has played an outsized role in the initial phases of the project. After the network is launched, Facebook says, the social network’s role and responsibilities will be the same as those of any other founding member.

Why have association members dropped out?

Some of the bigger founding members appear to have gotten cold feet. Seven of the original 28 founding members — that’s a quarter of them — dropped out before the association’s inaugural meeting in Geneva. The exits includedPayPal,eBay, Stripe and financial services giants Visa and Mastercard. The departures are big losses because those members brought expertise in payments and transfers technology. The other dropouts are Mercado Pago, the online payments platform of Argentina’s Mercado Libre marketplace, and Booking Holdings, an online travel company that runs sites including Priceline, Kayak and OpenTable.

The association currently has 26 members.

How is Diem different from other cryptocurrencies?

Let’s start by addressing how it’s similar to other cryptocurrencies, such as bitcoin and ether. Like them, Diem exists entirely in digital form. You won’t be able to get a physical note or coin. And like other cryptocurrencies, Diem transactions are recorded on a software ledger, known as blockchain, that confirms each transfer. The Diem blockchain will be managed by the founding members in the early stages but is supposed to evolve into a fully open system in the future.

Diem will be pegged to real assets, a format widely known as a stablecoin. That contrasts with bitcoin, ether and some other cryptocurrencies that aren’t backed by anything and swing wildly in response to speculation.

Initially, the plan was to use a basket of assets to anchor the cryptocurrency’s value. The association didn’t say what those assets would be but indicated they would be denominated in major global currencies, like the dollar and the euro, which don’t fluctuate intensely day to day. The association will buy more of the underlying assets to create, or “mint,” new Diem when people want more of the cryptocurrency. When people cash out, the association will sell those assets and “burn” Diem.

Backing a currency with an asset isn’t anything new. In fact, it used to be common. TheUS dollar was backed by gold until 1971. The value of the Hong Kong dollar is pegged to the US dollar and managed by acurrency board, which can issue new notes only if it hasenough in reserves.

How do cryptocurrencies compare to the dollar?

The US dollar is tried and true and pretty much accepted anywhere in the world. Some countries like the dollar so much that they use it instead of their own money. And dollars earn interest, though at current rates that won’t add up to very much.

Of course, the dollar has weaknesses. Using dollars, particularly across borders, can be expensive because banks take a cut to convert them into local currencies. If you’re using dollars on a prepaid card, the credit card company is probably charging the merchant a portion of your purchase. And if the US government prints too many dollars, inflation could follow.

Despite the hype, cryptocurrencies aren’t widely used yet. Try buying a cup of coffee with ether. (Yes, it’s possiblebut not widespread.) The value of cryptocurrencies is volatile, often rising or falling more than 5% a day, making it difficult to get a sense of the long-term worth of the asset.

Cryptocurrencies can make it easy to send money directly to someone. Bitcoin transactions aren’t actually untraceable, though they can be very difficult to trace. Similarly, bitcoin use isn’t absolutely anonymous. It’s pseudonymous, meaning that your bitcoin address is recorded even though your identity isn’t.

Some cryptocurrencies, notably bitcoin, have a cap on the number of coins that can be minted, meaning that owners of existing coins don’t have to worry about the arbitrary creation of new ones, although that could create other issues in the future.

Is this just a ploy so Facebook can get my financial data and send more targeted ads?

The social network says don’t worry — not that you expected it to say anything else. When the plans were first unveiled, Facebook took pains to point out its wallet was housed in a subsidiary of the social network. The arrangement was designed to allow the wallet company to be regulated by authorities and prevent money laundering and other financial crimes. The company also said it would keep financial data separate from Facebook’s social data. 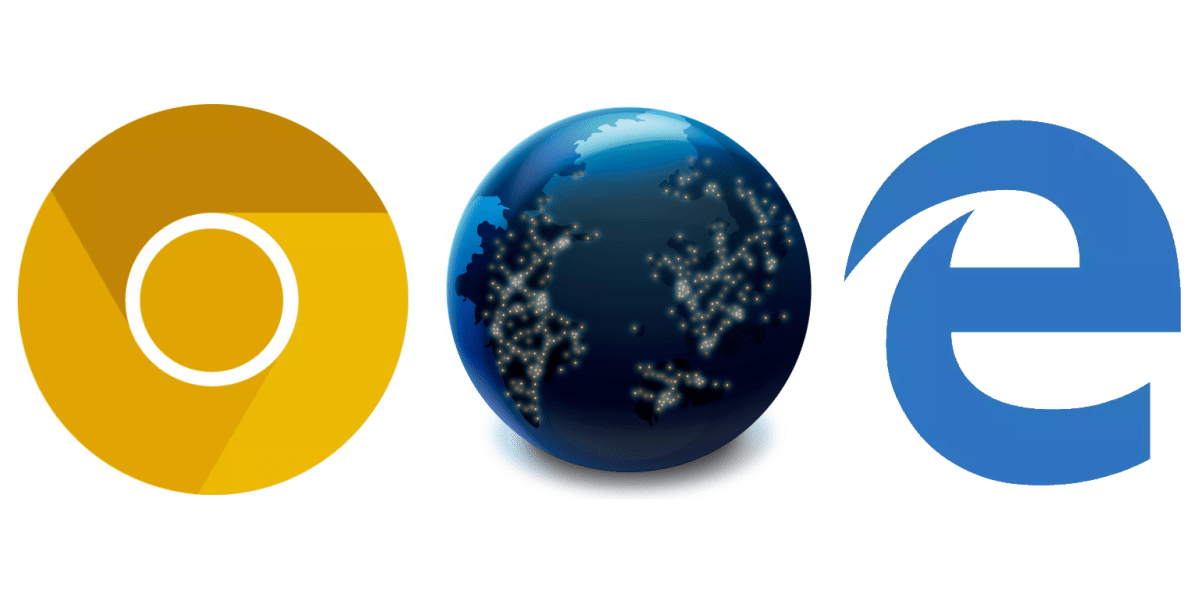