In the pantheon of climate change concerns, more space junk isnt high on my list. But apparently it should be.

Two striking recent findings show that excess carbon dioxide is messing with the composition of the atmosphere dozens to hundreds of miles above Earths surface. The shifts taking place could turn low Earth orbit into a landfill (or skyfill, I guess?) and impact the functionality of GPS and other technology vital to modern life.

Most climate change happenings that preoccupy us take place here on the surface of Earth as well as in the lowest level of the atmosphere, known as the troposphere. But recent research presented at the European Conference on Space Debris sheds light on the less-explored upper edges of the atmosphere. Their startling conclusions show that the atmosphere is essentially experiencing shrinkage and becoming less dense, and thats increasing the risk of more space junk piling up.

The impact on the troposphere has been studied for years, and to some extent we know what we are getting ourselves into with increasing carbon dioxide, said Matthew Brown, a researcher at the University of Southampton who led the new work. However, there is much less research looking at the upper atmosphere, while we are becoming more and more reliant on the satellites orbiting in the regions being impacts.

While we often think of the air as, in essence, nothing, its actually a fluid. Different layers of the atmosphere have different densities based on what chemicals, compounds, and molecules are kicking around. In the troposphere, excess carbon dioxide traps more of the Suns energy, and thats whats causing the surface of the planet to heat up. Its the densest part of the atmosphere, so it has lots of molecules to help keep heat trapped. But as you climb the atmosphere, theres less stuff to trap heat. In fact, much of it gets lost to space. The new research looked at the thermosphere, which sits roughly 50 to 373 miles (80 to 600 kilometers) above Earths surface.

The heat loss there is staggering. Hugh Lewis, a researcher at the University of Southampton who has been researching the topic since 2015, said in an email that the temperature changes in the upper parts of the atmosphere are more than 10 times greater than those closer to the surface. That, in turn, is causing the thermosphere and other parts of the atmosphere to become less dense. Data collected since 1967 shows density has dropped up to 5% per decade, including a 17% decrease since 2000 alone, according to the new analysis. And thats essentially creating a hole in our planetary first line of defense against space debris.

The thermosphere currently pulls space junk into an orderly descent, thanks to the drag created by debris running into molecules. That drag eventually brings space debris into lower orbit, where denser layers of the atmosphere act as an incinerator. The already-thinned upper atmosphere is expected to empty out even further: The new modeling shows that even if the world meets the most ambitious target in the Paris Agreement of limiting heating to 1.5 degrees Celsius (2.7 degrees Fahrenheit), the atmosphere could become up to 30% less dense. At the same time, space debris and systems in low Earth orbit are expected to increase, creating a dangerous confluence.

I am particularly concerned for the safety of large constellations (so-called mega-constellations) that are operating, or aim to operate, in the region below 600 kilometers (373 miles), Lewis said, citing Elon Musks rapidly expanding Starlink satellite project as an example. These systems have targeted this region for their operations because of the beneficial effects of the atmosphere for the safety of their satellites.

Space junk is a growing concern even without the climate crisis leading to more of it. Space agencies are already contending with debris. In the past year alone, theyve booked expensive missions to clean it up and scrambled the International Space Station with increasing regularity to evade collisions.

The changes arent limited to the thermosphere, and the risks go beyond satellites in low Earth orbit. Another study published in Environmental Research Letters this month looked at the stratosphere, which sits 12 to 37 miles (20 to 60 kilometers) above Earths surface. Brown noted that the results show similar processes manifesting slightly differently due to the differing atmospheric densities of the regions. (The ERL paper also shows the tropopausewhere the stratosphere and troposphere meetis pushing upward as well, adding another wrinkle to the situation.)

The ozone layer sits in the stratosphere, and the scientists examined if chemicals that caused the hole in it could be responsible. The results show, though, that the stratospheric cooling and thinning has continued at a steady clip in recent years, even as the world has phased out the use of ozone-damaging chemicals. The researchers behind the study note that GPS and other technologies that rely on the stratosphere being there and staying relatively constant.

So sure, worry about sea level rise, the risk of famine and water shortages, and all the bad stuff happening on the ground level. But the two new papers show that humanitys great greenhouse gas experiment also goes well over our heads, literally and, in a sense, figuratively.

Just because we live and work in the lower 1% (of the atmosphere) doesnt mean that the remaining 99% can be ignored, Lewis said. 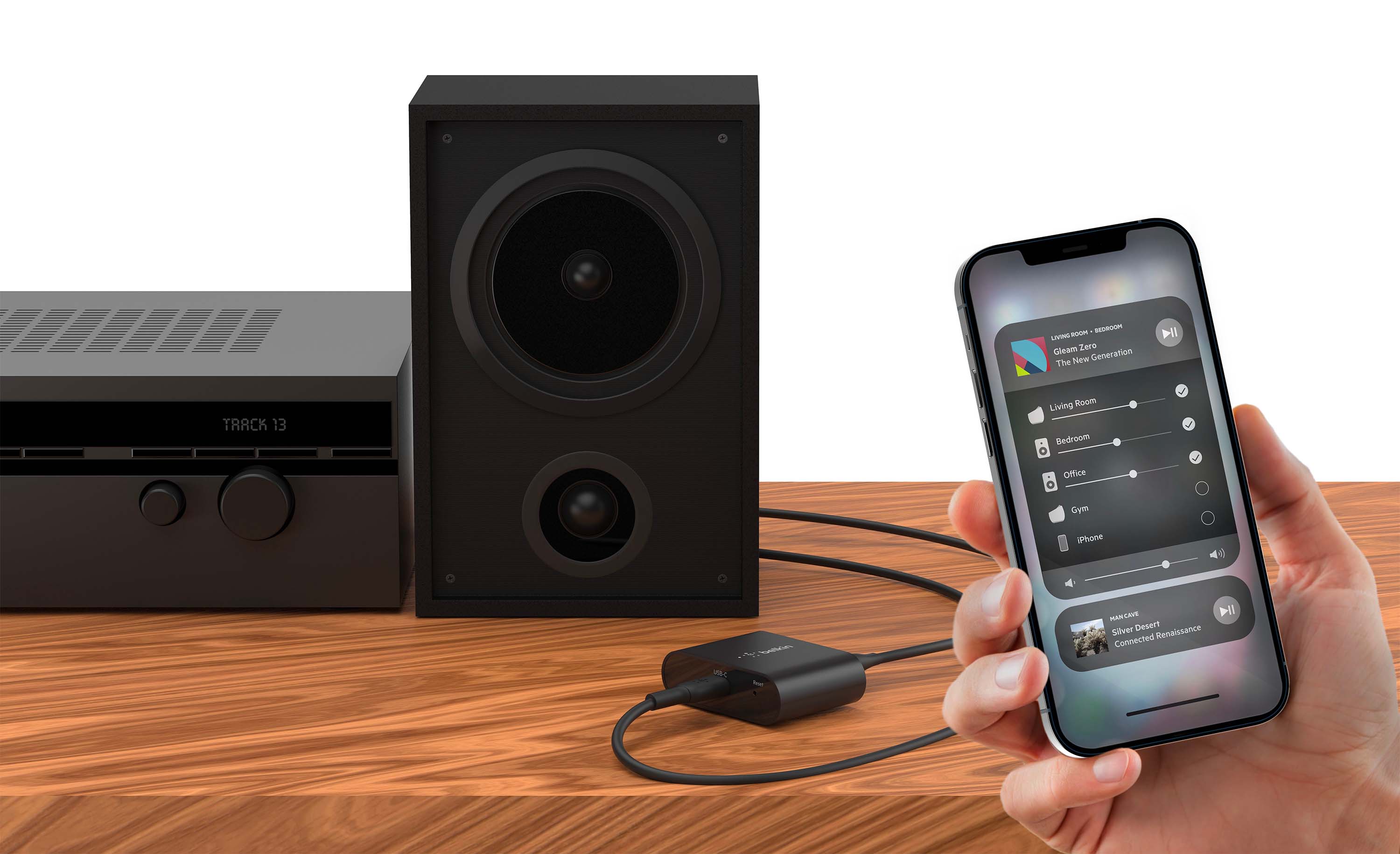