India’s cabinet on Wednesday approved Department of Heavy Industry’s proposal to provide incentives to boost domestic production of batteries with advanced energy storage, the latest in a series of efforts by New Delhi to make the worlds second-largest internet market less reliant on other nations for various electronics goods and shrink its trade deficit.

All the demand of the ACCs is currently being met through imports in India. The National Programme on Advanced Chemistry Cell (ACC) Battery Storage will reduce import dependence, the ministry said in a statement.

The government, which said it will conduct a transparent competitive bidding process and disburse incentives over a course of five years, aims to achieve the manufacturing capacity of 50 GWh of ACC and 5 GWh of Niche ACC, it said.

The ministry said the firms that are granted the incentives will be expected to set up manufacturing facilities in India, conduct research and development to achieve high energy sensitive and cycles, invest around $6.1 billion in ACC battery storage manufacturing projects and facilitate demand creation for battery storage in the country.

The manufacturing of ACCs will facilitate demand for EVs [Electric Vehicles], which are proven to be significantly less polluting. As India pursues an ambitious renewable energy agenda, the ACC program will be a key contributing factor to reduce India’s GreenHouse Gas (GHG) emissions, which will be in line with India’s commitment to combat climate change, the ministry said.

Wednesday’s announcement follows similar incentives New Delhi has approved in recent quarters. In February, India approved a $1 billion plan to boost local manufacturing and exports of laptops, tablets and PCs. In October, India offered smartphone manufacturers incentives of 4% to 6% over five years on sales of some products made in India. Reuters reported earlier this year that India was also considering giving cash incentives of more than $1 billion to each firm that sets up a chip fabrication unit in the country.

The nation, whose economy has been hit hard by the pandemic, has in recent yearstried a combination of tariffs and perks to persuade companies to produce more in India, which also creates local jobs. 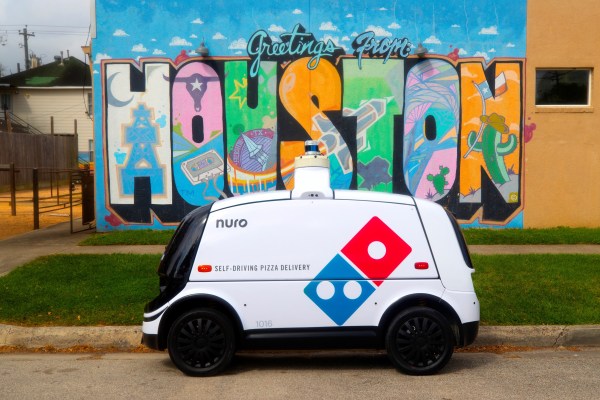 How to Sync Tabs between Different Browsers