A refinery on the island of St. Croix in the U.S. Virgin Islands has shut down temporarily after oil rained down on surrounding residents homes and cisterns used to collect drinking water. Astonishingly enough, this nightmarish situation isnt even new; its just the most recent incident in the past three months and has added to the growing outcry from the community about the safety and future of the private equity-owned facility.

Residents of St. Croix have been subject to some truly horrendous conditions since the Limetree Bay facility restarted its operations in February. Noxious fumes from the refinery forced three schools to close just last week, following what the refinery said was maintenance being conducted on its coker unit; some schools also closed in April after the refinery began emitting excess hydrogen sulfide, which also caused headaches and other health impacts for people living nearby. In February, a misfiring valve rained oil residue on more than 130 homes in the area, just three days after the refinery reopened.

When it rains, it doesnt wash out, resident Armando Muoz told the Washington Post in April of the oil. Its in all the plants we have, avocado trees, and breadfruit trees, and fruit trees, and regular household plants.

Wednesdays oilstorm comes after residents spotted a huge, firey flare coming from one of the refinerys smokestacks. People in the area are being told to not drink water from their cisterns. In the meantime, Limetree has said it will be providing water to the affected communities and has shut down the refinery as it investigates the problem.

The multiple oil downpours (cant believe Im typing that) and other recent issues are part of the refinerys troubled history. First built by Hess Oils Virgin Islands division in the mid-1960s and later sold to Hovensa, a joint venture of Hess and a Venezuelan state-owned company, Limetree Bay churned out oil until 2012 when Hovensa closed it due to falling revenues. The refinery has a horrendous environmental track record: It leaked 43 million gallons of oil between its opening and the early 1980s and was fined $5.4 million by the Environmental Protection Agency in 2011 for various Clean Air Act violations. All this pollution wreaked havoc on the primarily Black and Latinx communities surrounding the refineryeven as the facility provided jobs for families in the area.

I remember my parents replacing the screens in my house because of the corrosion. I remember helping my father wash the roof, Virgin Islands Sen. Sammuel Sanes said during a hearing on the refinery reopening in 2018. But at the same time, too, half of the men in my family, and some ladies, were hired by Hovensa.

In 2018, a private equity group, ArcLight Capital Partners, bought the refinery, and said it planned to begin churning out 210,000 barrels of oil per day. Thanks in part to ArcLights ties to then-President Donald Trump, as E&E reported in 2019, the EPA worked to help ArcLight and others with interest in the refinery cut through red tape and speed through permitting processes. The refinery once again fired up under the Trump administration and the resulting relaxed standards for the refinery have created an environmental monster, the St. Croix Environmental Association and other environmental groups have said. (The modern-day refinery employs around 400 workers and has injected money into an economy battered by a downturn in tourism due to the pandemic.)

The private equity gamble may not be paying off as well as investors had hoped. In April, three top executives at the refinerys operating company, including its chief financial officer, resigned; March production rates, according to Reuters, showed only about 44,300 barrels per day being produced.

The Biden EPA has also been keeping an increasingly close eye on the refinery. It has withdrawn a key permit for Limetree Bay in hopes of tightening up pollution controls and, earlier this month, it determined that Limetree had violated the Clean Air Act following Aprils school closures for failing to operate sulfur dioxide monitors.

The nightmare conditions in St. Croix are the amalgamation of overlapping crises: the relaxed red tape, private equity profiting from poor enforcement of standards, the creation of communities whose livelihoods depend entirely on a polluting industry. The residents living in the refinerys long shadow deserve justice as quickly as possible, but its also clear bigger fixes are needed to ensure these injustices arent perpetrated anywhere.

Chia Cryptomining Can Wreck An SSD In A Matter Of Weeks 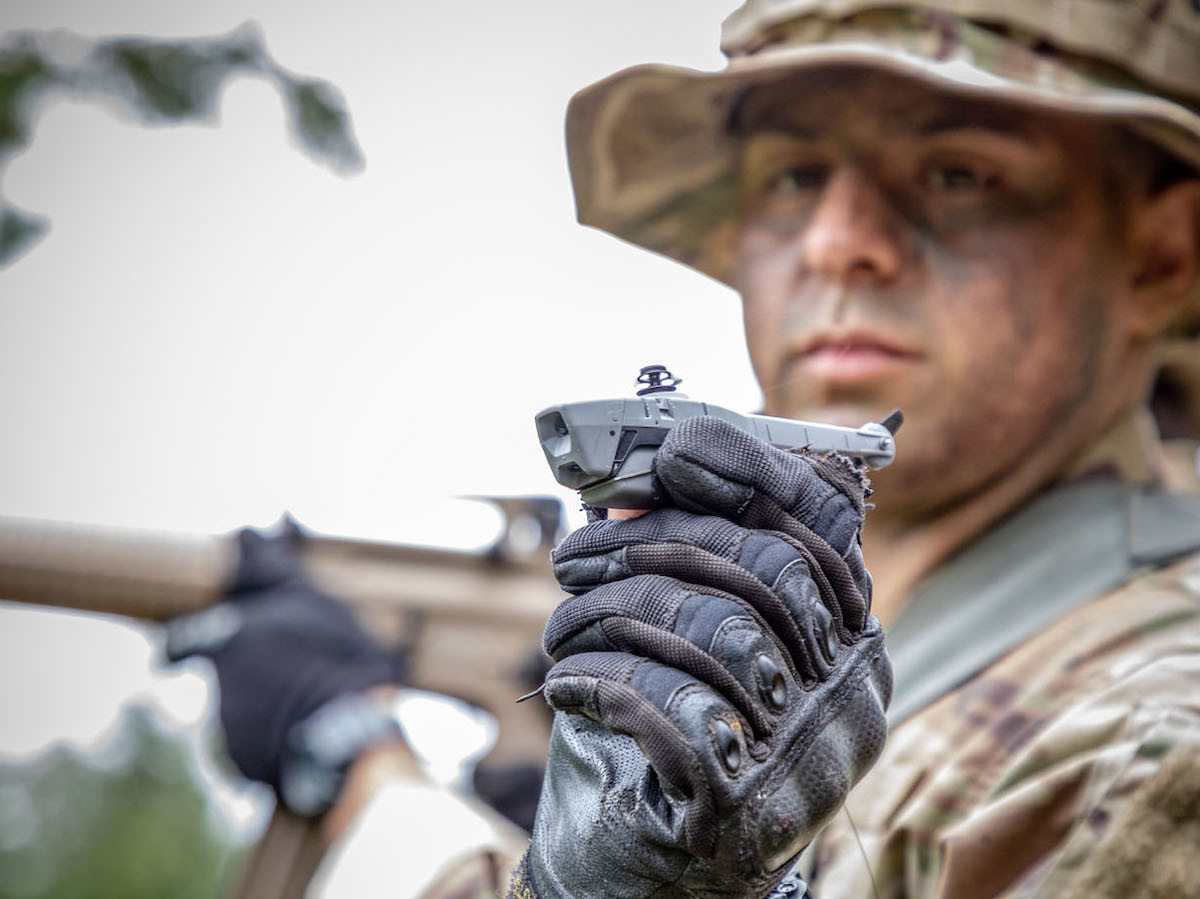