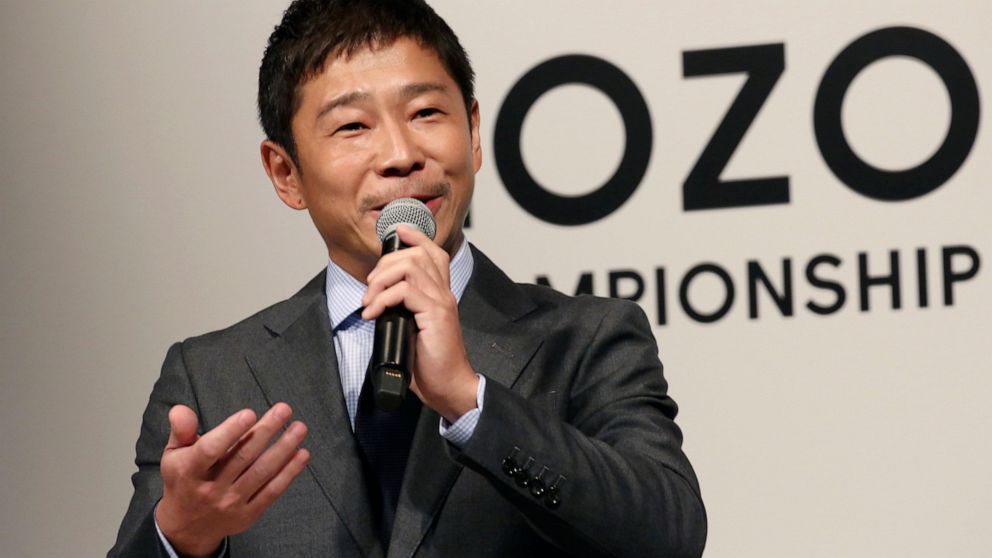 CAPE CANAVERAL, Fla. — The Japanese fashion tycoon whos booked a SpaceX ride to the moon is going to try out the International Space Station first.

“Going to the ISS before the Moon,” Yusaku Maezawa announced Thursday via Twitter.

Maezawa has bought two seats on a Russian Soyuz capsule. He’ll blast off in December on the 12-day mission with his production assistant and a professional cosmonaut.

Im so curious, Whats life like in space?’ So, I am planning to find out on my own and share with the world, Maezawa said in a statement.

Maezawa’s trip to the moon aboard Elon Musk’s Starship is tentatively scheduled for 2023. He’ll fly around the moon not land with eight contest winners.

Maezawa, 45, who founded an online retail clothing business, will be joined by photographer and assistant Yozo Hirano. They will be escorted by Russian cosmonaut Alexander Misurkin, whos spent nearly a year aboard the space station on two separate missions. The launch is scheduled for Dec. 8 from Kazakhstan.

Thursday’s announcement comes amid a flurry of private space initiatives.

The Russian Space Agency announced Thursday that a Russian actress and movie director will launch to the space station in October for filming. The movie is tentatively titled Challenge.

In January, the first private mission to the space station from the U.S. will bring three businessmen from the U.S., Canada and Israel who are paying about $55 million apiece. They will launch aboard a SpaceX Dragon capsule from Kennedy Space Center and will be accompanied by a former NASA astronaut who now works for Houston-based Axiom Space, which arranged the deal. The company plans about two private missions to the space station a year.

Before the space station visits, SpaceX will launch its first private spaceflight with four people on board.

This is truly a renaissance in human spaceflight,” NASA’s director of commercial spaceflight, Phil McAlister, told reporters Monday. I think that is the perfect word for what we’re experiencing. 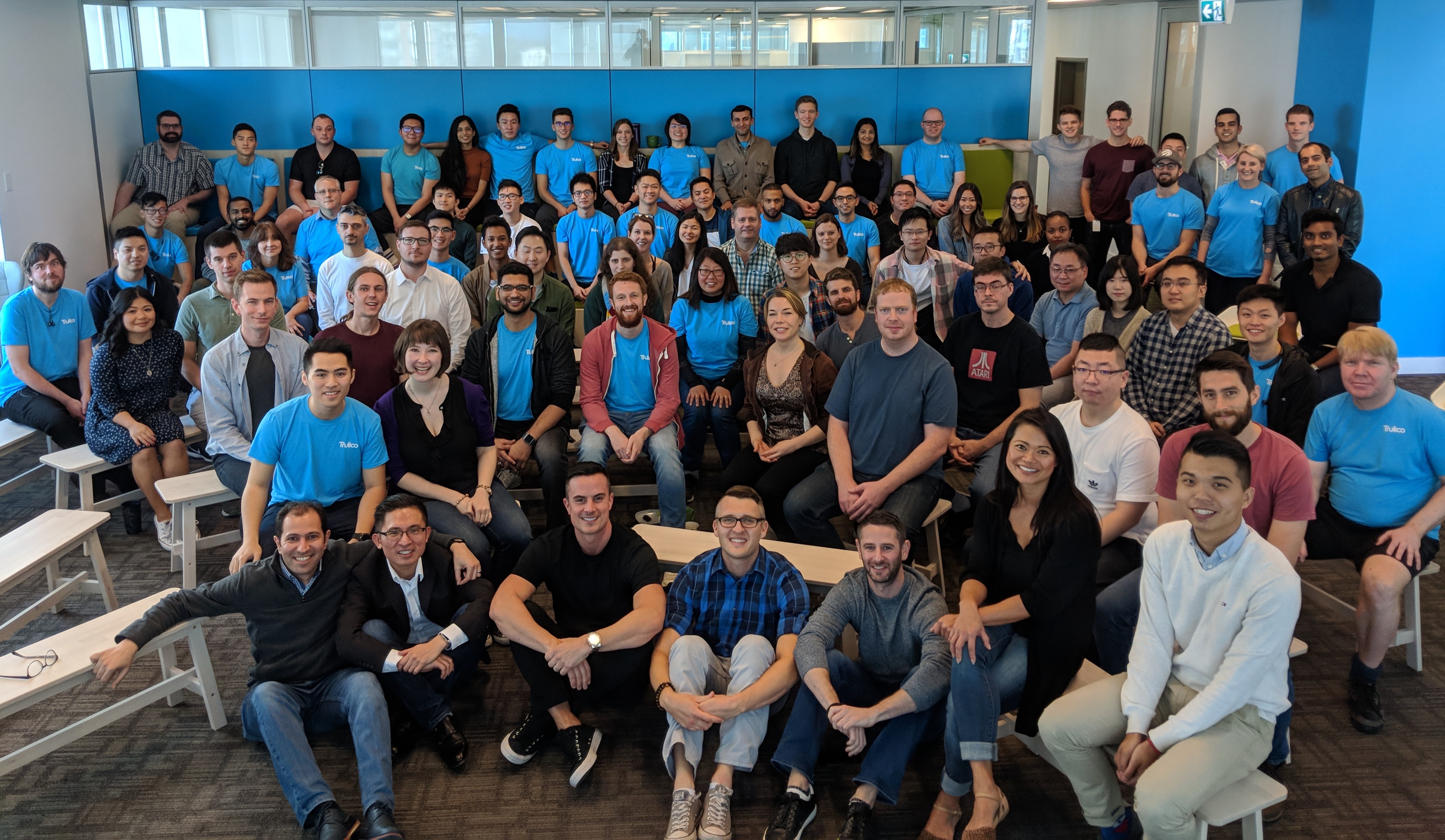 He believed Apples App Store was safe. Then a fake app stole his life savings in bitcoin.