Antonio Garca Martnez is no longer working at Apple hours after employees circulated a petition calling for an investigation into his hiring. Martnez, a former Facebook product manager on the ad targeting team, authored a controversial book about Silicon Valley where he expressed misogynistic views on women.

We are deeply concerned about the recent hiring of Antonio Garca Martnez, employees wrote in the petition. His misogynistic statements in his autobiography such as Most women in the Bay Area are soft and weak, cosseted and naive despite their claims of worldliness, and generally full of shit (further quoted below this letter) directly oppose Apples commitment to Inclusion & Diversity.

Shortly after the petition began circulating in Apple internally, Martnezs Slack was deactivated. The ad platforms team was called into an emergency meeting where it was confirmed Martnez would no longer be working at the company.

In a statement emailed to The Verge, an Apple spokesperson said: At Apple, we have always strived to create an inclusive, welcoming workplace where everyone is respected and accepted. Behavior that demeans or discriminates against people for who they are has no place here. 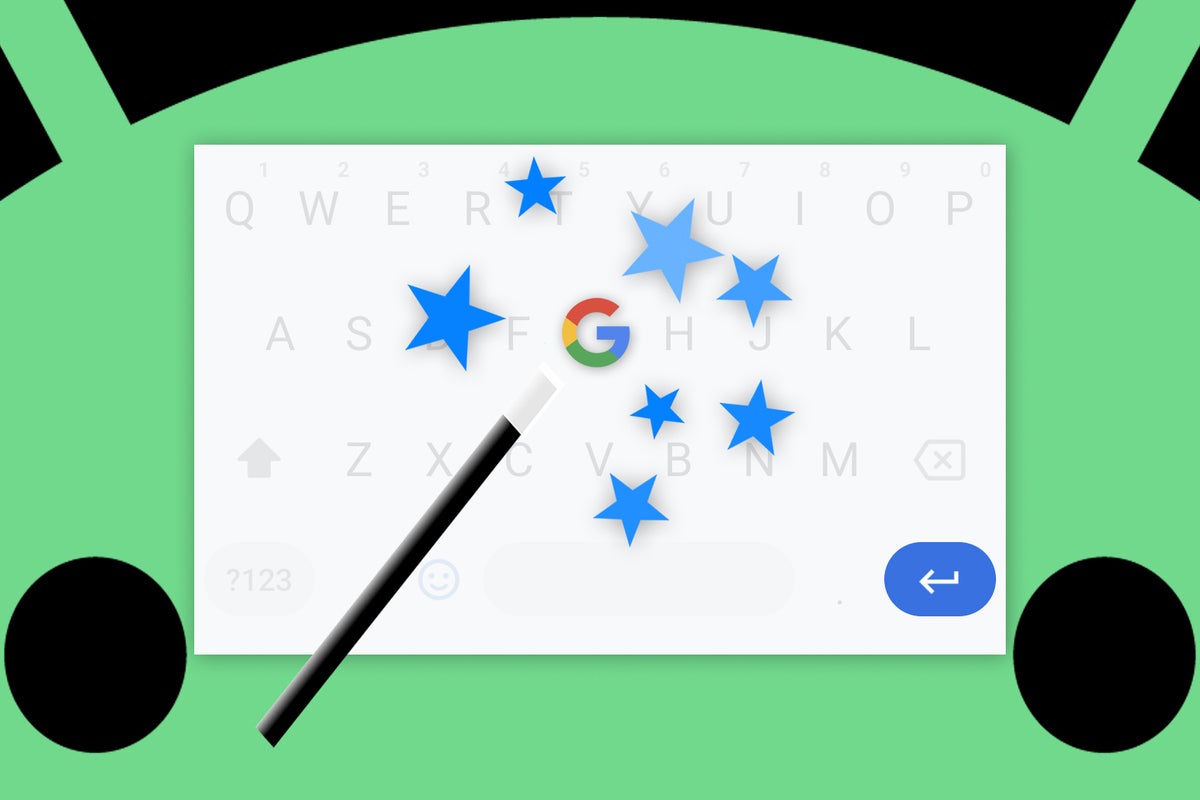 A sanity-saving typing trick for Gboard on Android