They havent all been home runs, but Motorola is known for taking chances. The company has repeatedly shown its not afraid to bet on new technology, from the recently phased-out Moto Mods back to the first wafer-thin Razr feature phones. Now, Motorola is trying its hand at remote wireless charging for smartphones by partnering up with former CalTech engineers. Many have tried, but no company has made over-the-air charging a widespread thing. So why not try again?

The concept behind remote wireless charging is basically the same as wifi and mesh networking, though within a smaller scope. Instead of physically placing your smartphone atop a specified charging plate, you can walk into the range of the chargers connection to start charging your phone.

GuRu, the company partnering with Motorola on the charging standard, is named after its hardware requirements. Gu stands for the generator unit, which is, in this case, a ceiling-mounted power generator. Ru stands for receiving unit, referring to the bite-sized receiving chip built into the smartphone. GuRu uses millimeter-wave frequencythe same kind that enables ultra-fast, short-range 5G networksto transmit the wireless charging signal.

According to ZDNets deep dive into how GuRus over-the-air wireless charging technology works:

Instead of using one huge power transmitter, which blasts waves of energy in all directions, GuRus solution uses a small transmitter made up of interconnected modules that use millimeter-waves (mmWave), a radio frequency typically defined in the 30GHz to 300GHz range that works within line-of-sight. (MmWave is also used by the current 5G standard to send data at extremely high speed over relatively short distances compared to the Sub-6 GHz 5G tech.)

Because GuRu is using millimeter-wave frequencies and smart algorithms, its transmitters and receivers can be miniaturized, and it allows it to better direct and confine the EM waves compared to waves in the higher microwave bands the very same wavelengths where Wi-Fi and Bluetooth are operating.

GuRu told ZDNet that the generator could concurrently track and transmit to multiple receivers within distances exceeding 30 feet regardless of the devices wattage requirement. And since its scalable, GuRus wireless technology could be used to power up everything from earbuds, headphones, smartwatches, and even laptops and tablets, as well as charging multiple devices concurrently. Imagine Motorola hinging an entire lineup of accessories for its smartphones on this wireless charging specificationlike Moto Mods but useful.

The concept of charging a smartphone by simply walking into a room is pretty neat. Seeing it come to fruition is another thing entirely, as most of the time, remote wireless charging is nothing more than a tantalizing tech demo, to borrow a phrase from Gizmodos Andrew Liszewski. Overseas Android favorites Xiaomi and Oppo, are pushing through their versions of the technology, with Oppos Wireless Air Charging being the most competitive. But unlike GuRus implementation, Oppos technology is limited to charging devices from a mere four inches away.

GuRus remote wireless charging specification could be the sort of thing that helps Motorola recapture the smartphone spotlight. With Lenovo at the helm, Motorola is clearly willing to take risks. Wireless charging has become the default for flagship smartphones, and GuRus implementation would take a Motorola phone to the next level. 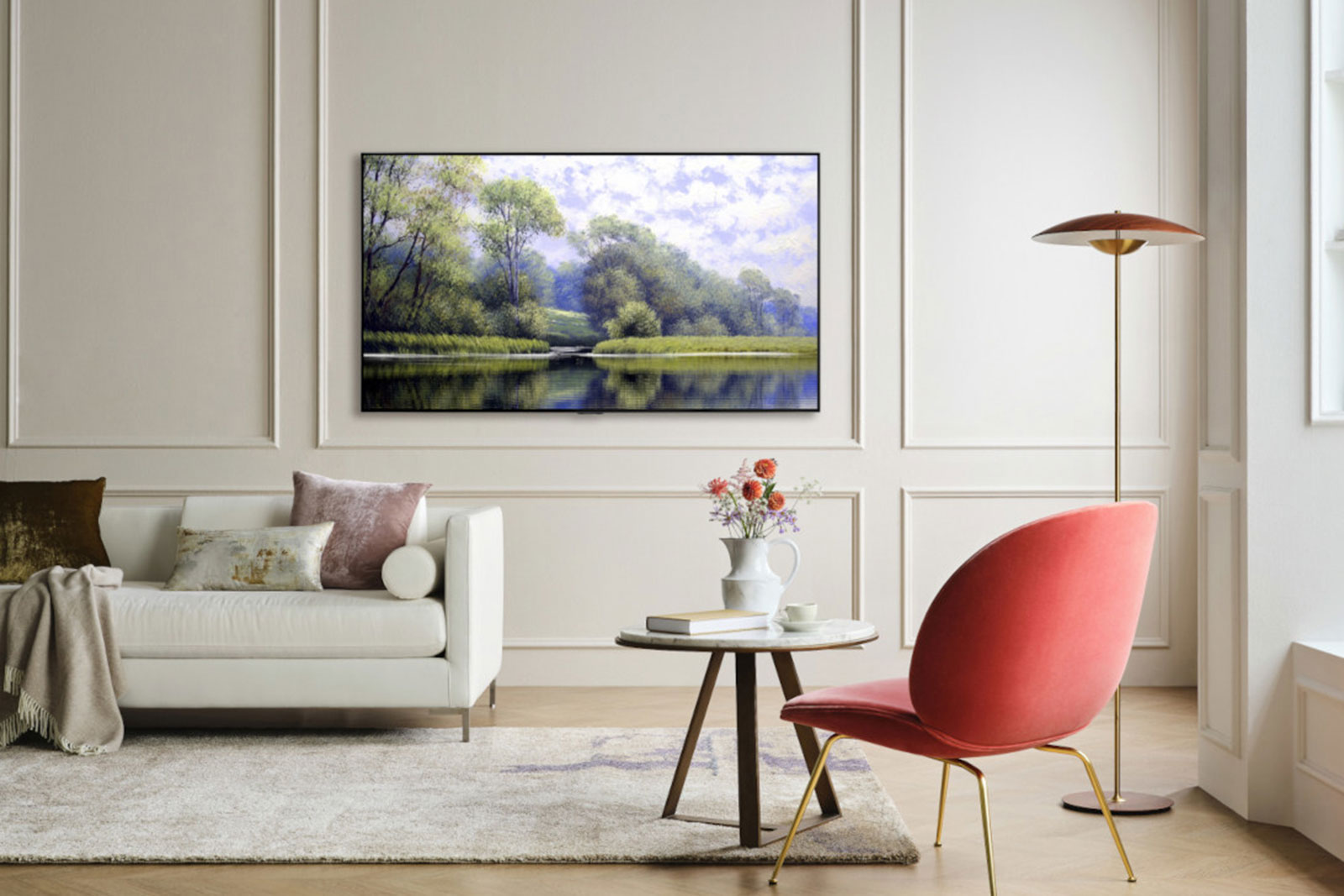 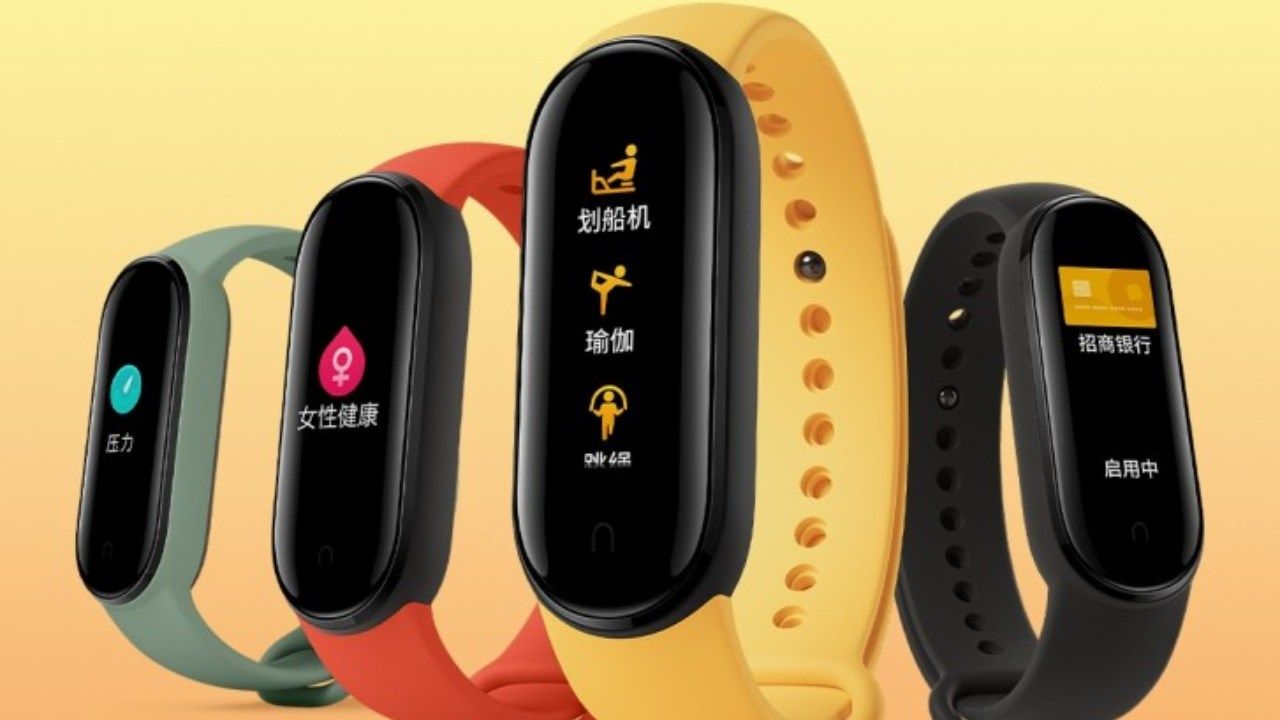