Wireless charging sounds great in theory, but it’s only mildly more convenient than wired charging. You plug a puck or stand into the wall with a wire and drop your device on that puck. Now, Motorola says it will team up with Guru Wireless to dump the pad and gotruly wireless.

Well, almost truly wireless.Guru Wirelessrefers to its technology as OTA (over the air) wireless. You still have to plug a device in somewhere, whether that’s on a desk, in the ceiling, or in a corner. But that device beams energy to your phone without messing around with a puck or a stand.

If you’ve ever left a phone to charge on a wireless charging stand or puck only to find out it didn’t charge at all because you just missed the charging coils, you can see why the idea is fascinating. You can leave your device anywhere “in range,” and it will charge. Perhaps even in your pocket.

At least that’s the promise. Remote OTA charging is something several companies have promised, but we haven’t seen it at speeds and an affordable price that sounds plausible for consumers—yet. Back atCES 2020, Alfred touted a smart lock with remote wireless charging capabilities, but we never saw a price or release date.

Unfortunately, we don’t have one for Motorola phones with OTA charging either. So far, the two companies are only promising to work together on a future solution. It’s unlikely to be cheap though, at the very least, you’ll have to buy a smartphone and a dedicated charging hub of some sort.

And OTA charging, much like standard wireless charging, is inefficient. You’ll use more electricity than will actually go into the smartphone. Still, it’ll be interesting to see if the two companies can be the first to make the promise of real wireless charging feasible. But don’t hold your breath waiting for it to happen. 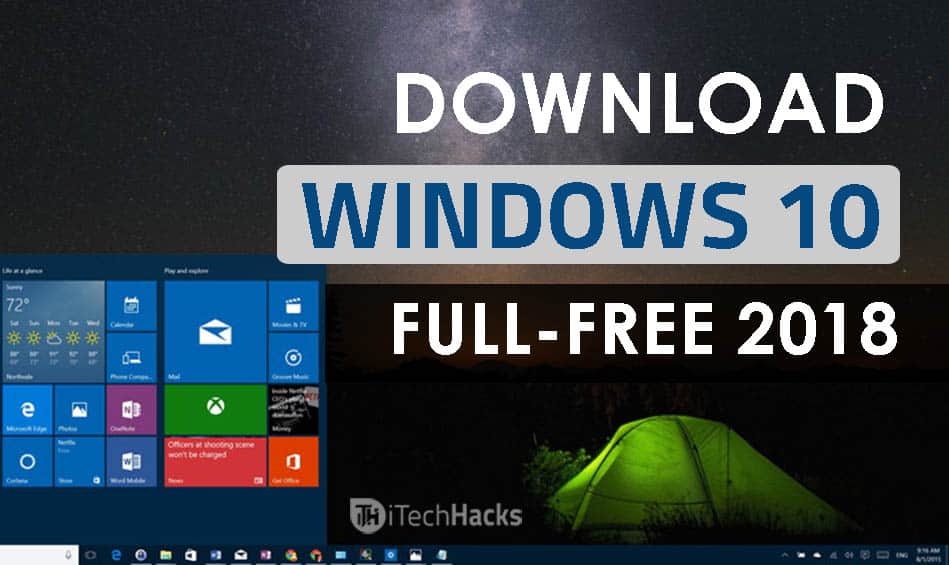