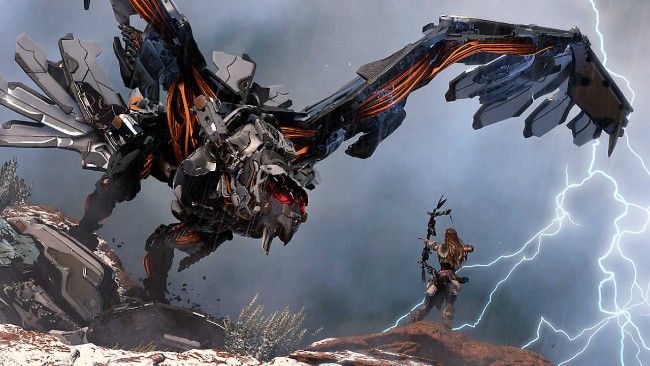 
In the last console generation, the PlayStation 4’s long list of high-quality exclusive titles gave it an edge over Microsoft’s Xbox One console. It looks like Sony isn’t ready to give up that edge just yet. In an interview with Wired, PlayStation Studios Lead, Hermen Hulst, notes that the group has over 25 titles in development for the PS5. Further, over half of the titles will be brand new IP. This means that PlayStation 5 users will get to see a lot of new characters, stories, and games coming their way over the next few years.

As of right now, we know of four PS5 titles that are being developed by PlayStation Studios as exclusives. This includes Horizon Forbidden West, Ratchet and Clank: Rift Apart, God of War: Ragnarok, and Gran Turismo 7. As you might have noticed, all four titles are sequels. So one can consider it good that developers are planning to introduce fresh stories and are not only relying on known names to entice gamers. The last console generation saw the rise of new IPs like Horizon Zero Dawn, Ghost of Tsushima, and Until Dawn. So it seems like Sony is still open to experimenting and finding new success stories. 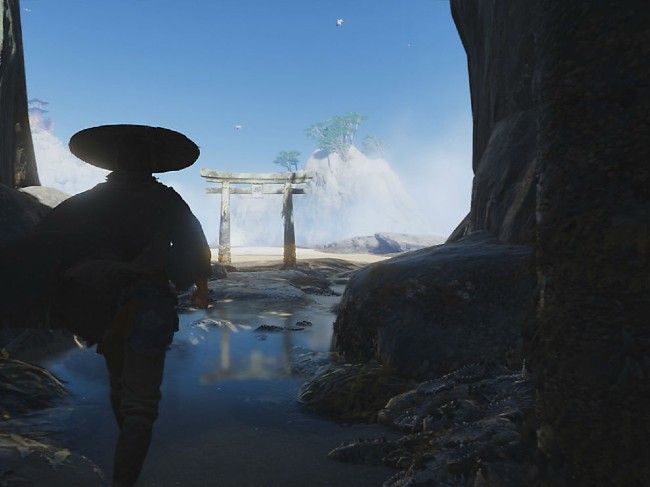 Of course, it’s not like PlayStation Studios has a dearth of big-name IPs. The group is home to some of the biggest and most respected names in the business. This includes Naughty Dog (Uncharted Series), Santa Monica Studio (God of War series), Polyphony Digital (Gran Turismo series), and many more. In fact, Hermen Hulst himself is a Co-Founder of Guerrilla Games, which developed Horizon: Zero Dawn.

However, the biggest problem PlayStation fans are facing is not the lack of games, but the lack of consoles. The PS5 has been incredibly hard to come by and usually goes out of stock within minutes. However, the console will be available for pre-booking in India from May 17, 12 PM onwards.

Is There VR for Senses Other Than Sight?