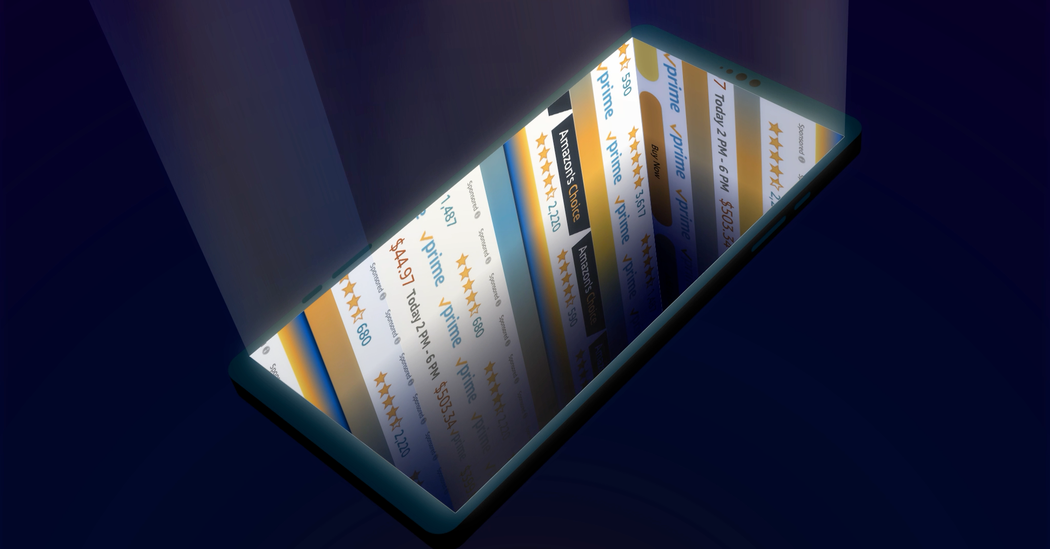 Both Apple and Amazon collect cash from companies that want to pitch their products to us. Let me make the case that these side hustles are icky conflicts of interest that hurt us and ultimately these tech titans, too.

Heres what I mean: Try typing dog beds into the search box on Amazon. You might assume that Amazon will show you what it considers to be the very best dog beds. But actually the first options youll see are most likely from companies that paid Amazon to appear directly in front of your eyeballs. Theyre advertisements in semi-disguise. Amazon tags these listings as sponsored, and once you start to notice them you realize that these advertised products are everywhere.

Apple does this, too. Try searching for fitness in the iPhone app store. The first option might be a workout app that appears in a shaded blue box. Again, its an ad. (Android app stores tend to do this, too.)

Amazon and Apple preach their obsession with doing the best things for customers, but these advertising businesses arent really about us at all.

Advertising is not unusual or necessarily bad. The New York Times and many other reputable companies make money from ads. But Id argue that what Apple and Amazon are doing is different from almost all other advertising.

Google, Facebook and The Times dont usually show you ads and sell you the advertised product. The dog bed company pays Amazon to make sure that its products are listed prominently so that people will buy them from Amazon.

When companies pay Amazon and Apple to get noticed, that likely trickles down in the form of higher product or app prices for us. You might say that all advertising is annoying and a tax on consumers. But on Apple and Amazon, were there to pay for an app or product anyway. The ads are simply a toll for choosing one dog bed or fitness app over another.

When Amazon takes money from a dog bed company in exchange for making it the first item we see, thats not necessarily the best dog bed. It may not even be a good dog bed. Showing that ad is definitely good for Amazon and often for the merchant as well. But its much harder to make the case that its good for us. Ditto for Apple and its app advertisements.

Amazon knows this. My colleague Karen Weise has reported on the fierce debate inside Amazon about whether paid product commercials would erode customers trust. Jeff Bezos made the final call that showing ads might make things a little worse for Amazon shoppers but that the extra money would help the company invent amazing new things for customers.

Bezos assessment of short-term pain for long-term gain might be right. Or maybe he just got excited about the money.

Apple has argued that online advertising that tracks its users is an invasion of our privacy and declared a war with Facebook over ads. The company also wants to go bigger in selling advertising. (Apple says that its ads are less invasive than those of other companies.)

Let me propose an alternative for Amazon and Apple. Instead of grabbing for more cash with paid commercials, what if the companies improved their products and made more money that way?

Its been a big problem for years that Apples app store is a sea of options and that makes it hard for people to discover something new that might interest them. Paid app promotions that dont surface the best apps are not the right answer. At Amazon, it sometimes feels as if the company doesnt know how to make a nice place for people to shop easily. Ads are not the answer. They may be making things worse.

I recently went looking for a pulse oximeter on Amazon and searched for a specific brand. I was overwhelmed and turned off by how many ads I saw for what seemed to be shady knockoffs. I gave up. Amazon lost a potential sale because its store can feel like an unruly mess, and its paid commercials are part of the problem.

Maybe there should be a Golden Rule for rich and powerful tech titans: Just because a company can make money doing something, doesnt mean that it should.

Why Retro-Looking Games Get So Much Love 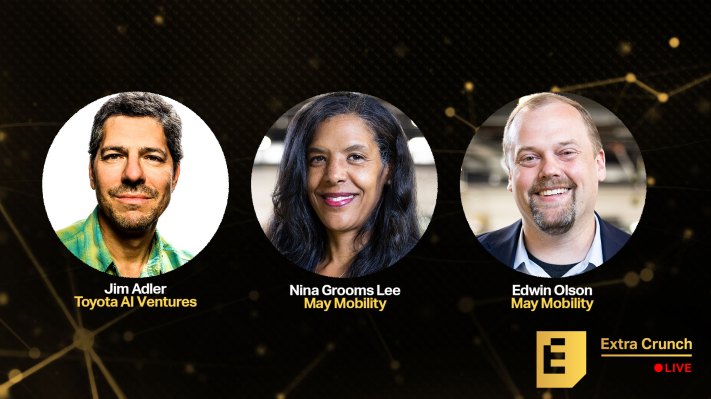 Roblox launches In the Heights experience with Warner Bros. Pictures