Separated from the European Union, the UK is implementing a series of new measures to improve the welfare of animals, both at home and abroad. Some of the reforms, such as recognizing animals as sentient beings and banning the import of hunting trophies, are a step in the right direction, but the new measures arent enough to prevent some of the worst abuses.

The 20-page Action Plan for Animal Welfare was introduced today by Conservative Party MP George Eustice, the Secretary of State for the Department for Environment, Food & Rural Affairs, and its meant to revolutionize the treatment of animals in the United Kingdom, according to a release.

Now that we have left the EU, the UK has new freedoms to further strengthen animal welfare standards and reinforce its position as a global champion of animal rights, claims the ministry in its statement.

A series of proposed laws to protect pets, farm animals, and endangered species will be considered in the coming months. Under the new plan, cats must be microchipped and ivory and shark fins will be made illegal. The government is even considering a ban on foie gras, among many other measures.

Encouragingly, the UK will introduce its Animal Sentience Bill to Parliament on Thursday, which, if passed, will recognize certain animals as sentient beings worthy of special protections. This will set the stage for tougher penalties, including a maximum prison sentence of five years, as opposed to the current six months, for the worst animal cruelty violations. This would take effect on June 29, 2021.

By sentient, they mean capable of feeling pain, hunger, and emotions and having an awareness of themselves and their immediate circumstances. The bill is exclusive to vertebrates and does not include animals like octopuses and squids. That said, the UK government has commissioned research into the sentience of decapod crustaceans and cephalopods, and, in light of the findings, we will consider further protections, according to the action plan. Importantly, the EU already recognizes animals as sentient beings (excluding fish, amphibians, and reptiles), so the UK is not breaking new ground in this regard.

Some reforms in the action plan have been in the works for years or are extensions of pre-existing legislation, while others, such as the restrictions on the export of live animals, have been the subject of debate for decades. The new reforms are a good start, but some measures are, to be fair, low-hanging fruit.

Like protecting puppies. The UK would like to change the import rules to prevent the smuggling of puppies, which would be an extension to a law that already prohibits the sale of puppies from third parties (i.e. not directly from breeders). The government is also organizing a task force to combat pet theft, along with a law to ban remotely controlled e-collars, in which electric shocks are used to train dogs and cats. The reforms also include the compulsory microchipping of cats, which has been the law for dogs since 2016. Failure to comply could result in fines as high as 500 ($700), according to the BBC.

Protections for wild animals include a law that will make it illegal to keep primates as pets. Other new measures include stricter enforcement of illegal hare coursing, in which dogs are used to hunt hares, and restrictionsbut not an outright banon the use of glue traps. The UK government also plans to fund national and international wildlife conservation efforts.

Protections will also be extended to wild animals living abroad, such as the importation of hunting trophies, but this will only apply to endangered species. The UK will formally impose a total ban on the sale on ivory (including antiques), along with a ban on the import and export of shark fins. Speaking to that last point, wildlife TV host Steve Backshall said this will be significant in helping restore the balance of the oceans [and] sends a clear message to the world that shark fin soup belongs in the history books, not on the menu, as he told The Guardian.

The government will ban advertisementsbut not the activities themselvesof unacceptable low-welfare animal practices abroad, including elephant rides. That said, the UK banned the use of circus animals back in 2019, so theres at least that.

The UK government will no longer allow the export of live animals for fattening or slaughter, and it will explore a ban on the sale of foie gras, which involves the force-feeding of birds to fatten their livers.

The government will also evaluatebut not banthe use of cages for poultry and farrowing crates for pigs, which greatly restrict the movement of pregnant and suckling pigs. Other reforms for farm animals include better conditions for the transport of animals, finding new ways to improve the welfare of animals during the slaughtering process, and new incentives for farmers to improve the condition and welfare of their livestock.

Speaking to the BBC, Stuart Roberts, deputy president of the National Farmers Union, said it would be ridiculous if these standards werent also imposed on imports, which appears to be the case:

We have some of highest standards for animal welfare in the world. Its good that the government have that same ambition, he said.

But at the moment we are negotiating a trade deal with Australia, where you can have journey times for animals in excess of 24 hours without access to food or water. We cannot increase standards here, and at the same time not apply the same criteria to imports, its just hypocrisy.

Mr Eustice said the UK could use tariffs on imported produce to uphold its standards and could also impose a ban on the sale of imported food which relied on practices banned domestically – such as foie gras.

Roberts makes a good point, and the solution proposed by Eusticeto impose taxes on problematic importsis obviously a half-assed measure that places his ministrys claim about the UK being a global champion of animal rights into question.

Claire Bass, executive director of Humane Society International/UK, said understanding and commitment will be required to deliver the new plan.

Respect for animal welfare is not only the right thing to do for animals, it will also play a critical role in tackling global environmental and public health challenges such as climate change, antibiotic resistance and pandemic prevention, Bass said in the ministry statement.

Theres lots to like in the new plan, but more work is clearly required. That the welfare of animals, whether pets, livestock, or those living in the wild, is being considered is obviously a good thing, and long overdue. Hopefully other counties will take notice and implement similar laws. Sure, the reforms may fall short in certain regards, but these steps are heading in the right direction. 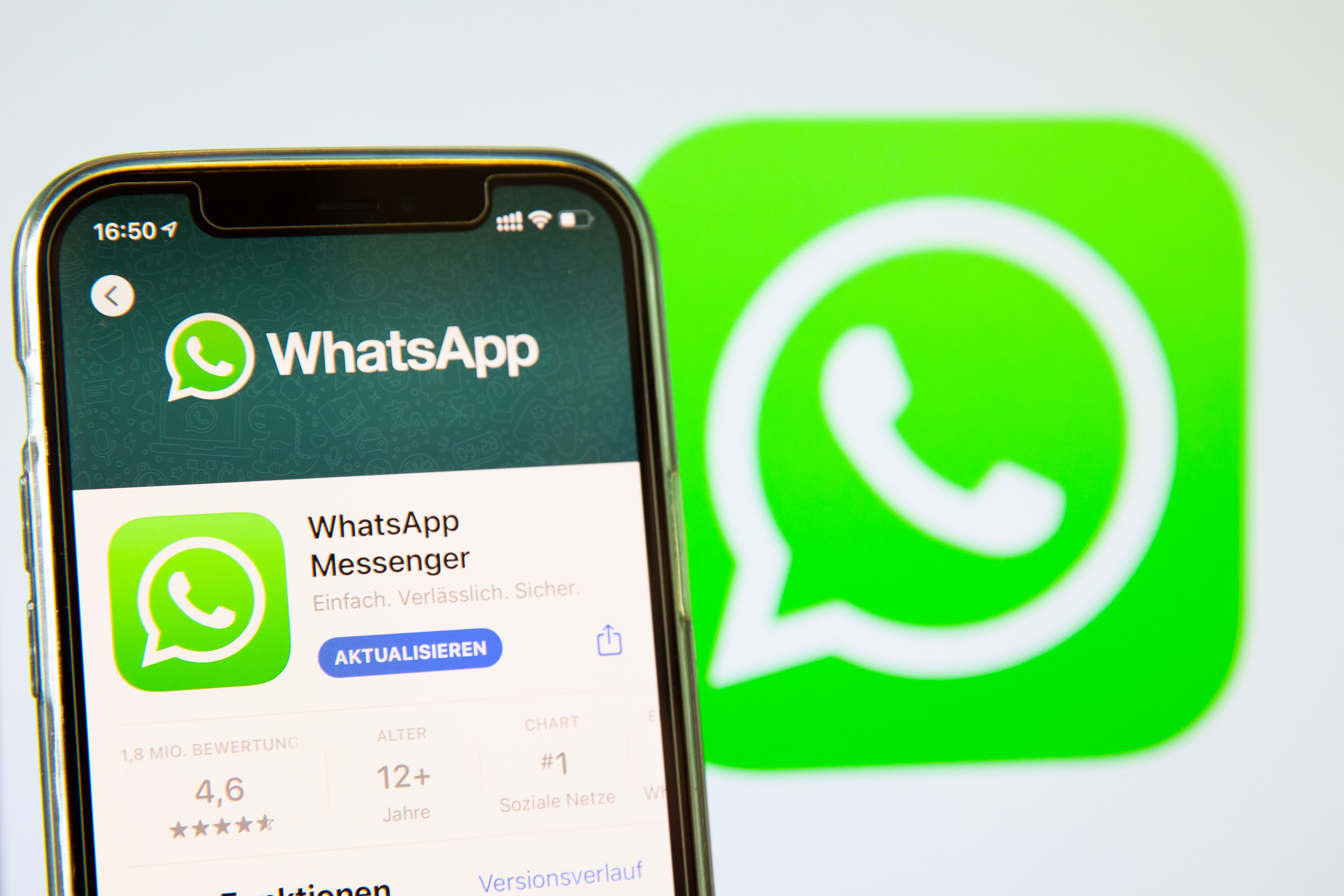