Certain food dyes may play a role in triggering symptoms of inflammatory bowel disease (IBD), new research, done in mice, suggests. The study found that yellow and red food dye could trigger chronic gut inflammation in mice, but only if their immune systems were already dysfunctional. The findings will need to be further investigated, but they could carry some important implications for the treatment and management of IBD patients, whose symptoms are often triggered by specific foods and drinks.

People with IBD develop prolonged episodes of gut inflammation, which can lead to recurrent flare-ups of symptoms like diarrhea, fever, and painful cramps. The exact causes of IBD are still a mystery, but its known that genetics and an imbalanced immune system are major drivers of IBD symptoms. One of the components of the immune system often linked to IBD is higher levels of a protein known as interleukin-23 (IL-23), and several treatments for IBD are thought to work by tamping it down.

Researchers from Mount Sinais Icahn School of Medicine have been working with mice made to have the sort of dysregulated IL-23 seen in some IBD patients. But their earlier research had shown that simply having too much IL-23 wasnt enough for the mice to start developing colitis, or chronic inflammation of the colon. It was only after feeding them a certain diet that the mice became sick. And after looking at specific parts of the diet, the researchers theorized that two common food dyes, Red 40 and Yellow 6, could have been the instigating ingredients.

Their new study, published in Cell Metabolism on Thursday, seems to show they were right. When they fed these mice food or water that contained the dyes, they developed colitis. But no similar effect was seen when they fed healthy control mice these dyes or when the dysregulated mice were fed diets without either dye.

Our studies reveal that food colorants contribute to development of colitis in conditions characterized by increased IL-23 signaling, they wrote.

IBD is a complex condition, and IL-23 isnt the only culprit thats thought to raise the risk of having IBD episodes. These new findings, the authors caution, also have to be confirmed in people before we can be sure that theres a true connection between IBD and food dye consumption. But if this link is confirmed, then it could certainly impact the care of IBD patients. Some people with IBD report that certain foods or drinks make them more likely to experience flare-ups. And if these food dyes are implicated as a trigger, that could heavily affect their peoples diets, since Red 40 and Yellow 6 are found in so many products. Both are also commonly used in drug packaging.

The dramatic changes in the concentration of air and water pollutants and the increased use of processed foods and food additives in the human diet in the last century correlate with an increase in the incidence of inflammatory and autoimmune diseases, said senior author Sergio Lira, a researcher at the Precision Immunology Institute at Icahn Mount Sinai, in a statementreleased by the school. These environmental changes are thought to contribute to development of these diseases, but relatively little is known about how they do so. We hope this research is a step toward understanding the impact of food colorants on human health.

Aside from studying people with IBD, the researchers say more work could be done to study the role of the gut microbiome in relation to this link, since they identified some species of bacteria that seem to break down the dyes in their mice.

More: A Common Yeast May Cause Trouble for Crohns Patients 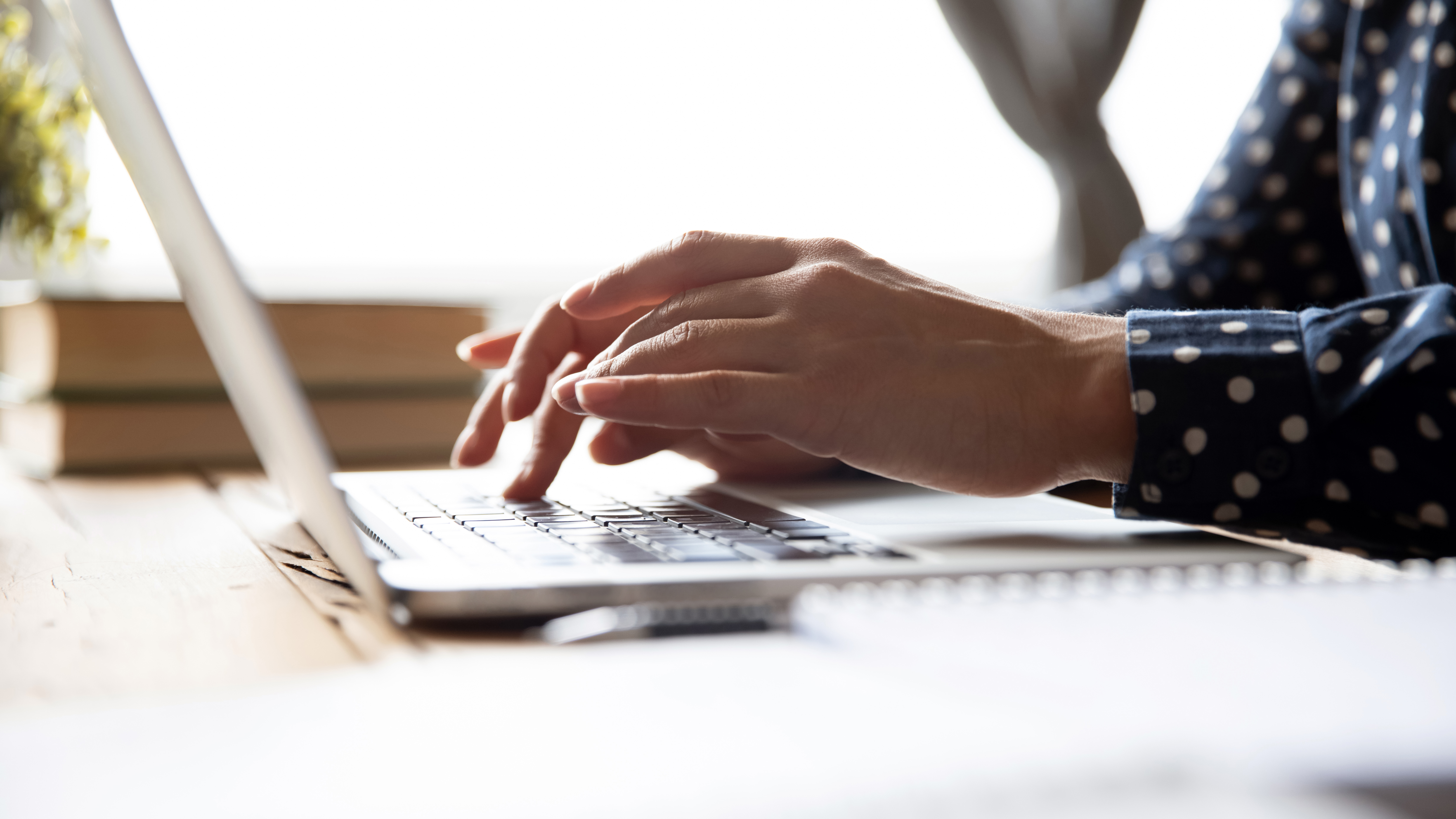 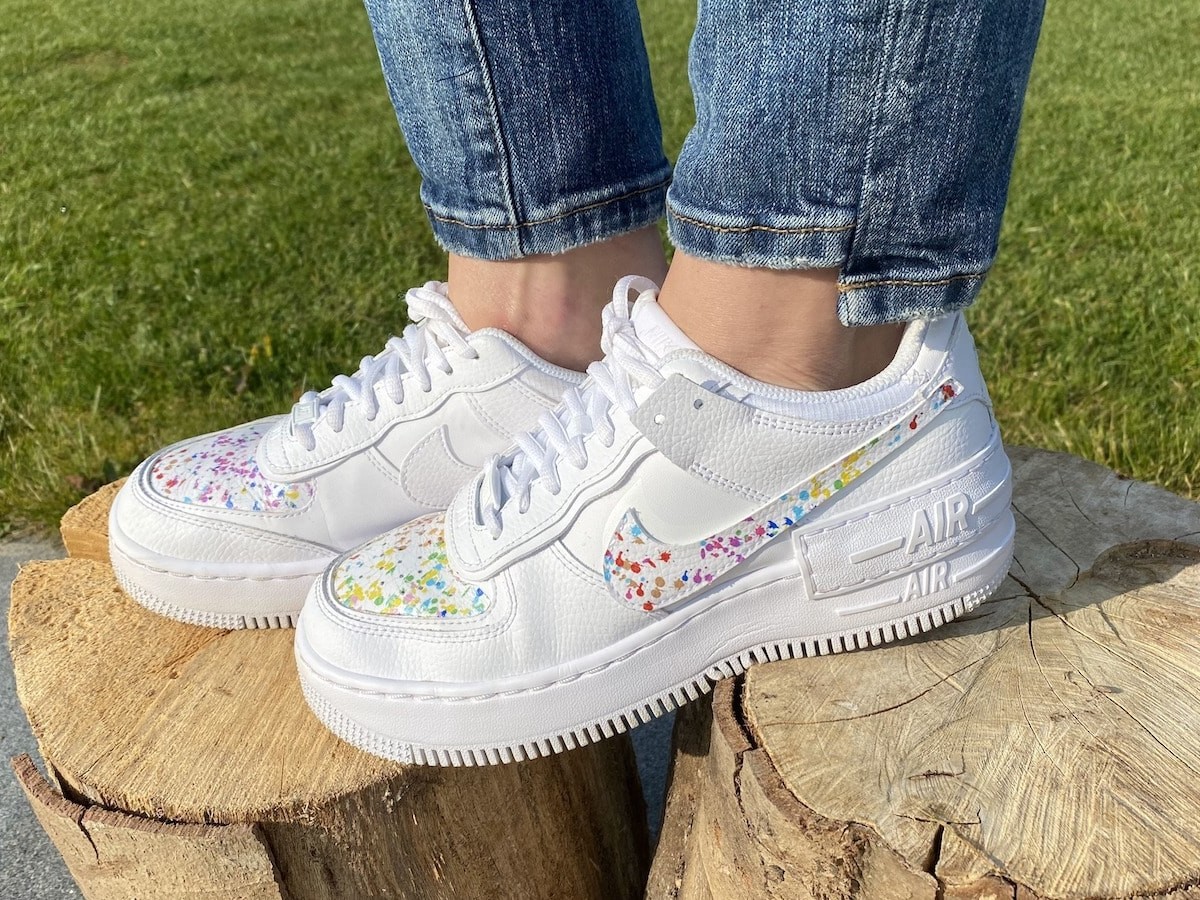 The Morning After: Androids new look is called Material You | Engadget