TiMi Studios, one of the world’s most lucrative game makers and is part of Tencent’s gargantuan digital entertainment empire, said Thursday that it has struck a strategic partnership with Xbox.

The succinct announcement did not mention whether the tie-up is for content development or Xbox’s console distribution in China but said more details will be unveiled for the “deep partnership” by the end of this year.

Established in 2008 within Tencent, TiMi is behind popular mobile titles such as Honor of Kings and Call of Duty Mobile. In 2020, Honor of Kings alone generated close to $2.5 billion in player spending, according to market research company SensorTower. In all, TiMi pocketed $10 billion in revenue last year, according to a report from Reuters citing people with knowledge.

The partnership could help TiMi build a name globally by converting its mobile titles into console plays for Microsoft’s Xbox. TiMi has been trying to strengthen its own brand and distinguish itself from other Tencent gaming clusters, such as its internal rival LightSpeed & Quantum Studio, which is known for PUBG Mobile.

TiMi operates a branch in Los Angeles and said in January 2020 that it planned to “triple” its headcount in North America, adding that building high-budget, high-quality AAA mobile games was core to its global strategy. There are clues in a recruitment notice posted recently by a TiMi employee: The unit is hiring developers for an upcoming AAA title that is benchmarked against the Oasis, a massively multiplayer online game that evolves into a virtual society in the fiction and film Ready Player One. Oasis is played via a virtual reality headset.

Xbox’s latest Series X and Series S are to debut in China imminently, though the launch doesn’t appear to be linked to the Tencent deal. Sony’s Playstation 5 just hit the shelves in China in late April. Nintendo Switch distributes in China through a partnership with Tencent sealed in 2019.

Chinese console players often resort to grey markets for foreign editions because the list of Chinese titles approved by local authorities is tiny compared to what’s available outside the country. But these grey markets, both online and offline, are susceptible to ongoing clampdown. Most recently in March, product listings by multiple top sellers of imported console games vanished from Alibaba’s Taobao marketplace. 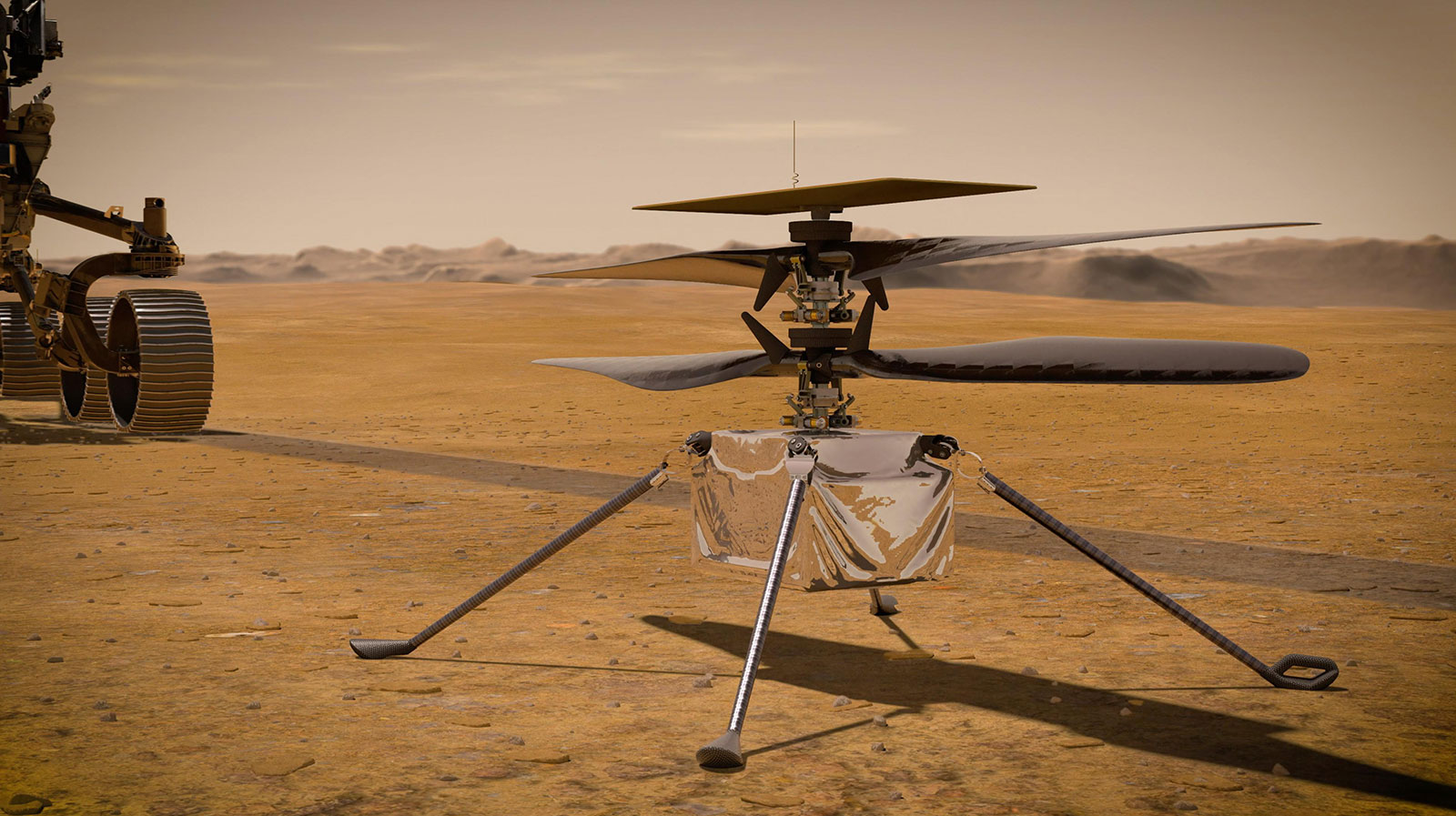 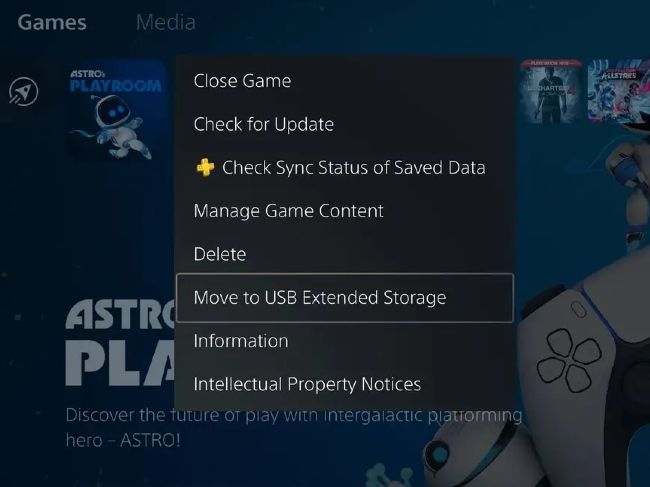