Over the past few decades, oil companies have largely shifted away from climate denial. Now, you can see the energy giants openly acknowledge that climate change is happening, but their new messaging tends to leave a bad taste in my mouth. A new, first-of-its-kind study by Harvard researchers Geoffrey Supran and Naomi Oreskes explains why: The new language makes it seem like climate change is our fault, not theirs.

Its a really pernicious kind of gaslighting, said Supran.

The authors, who published their workOne Earth on Thursday, used machine learning to analyze 212 public and internal Exxon documents from 1972 and 2019, including all publicly available internal company memos, all advertorials the company paid for in the New York Times, and all of the firms flagship climate change reports. For the painstaking research, they employed three different forms of computational linguistics to locate the differences in how Exxon talks about climate change in public versus in private. The discrepancies were stark.

But youll hardly ever see it use those terms in public. Instead, it says demand, energy demand, and consumers come with a climate risk, suggesting that individual choices are the problem, and that the fuels we use are a potential threat to safety rather than the basis of a crisis thats already well underway. And instead of saying those actions cause fossil fuel emissions, it opts to use the term greenhouse gas emissions, conveniently omitting information about what products create that pollution. The company also publicly focuses on the need to increase energy efficiency as a solution rather than, you know, ending the production of fossil fuels that needs to happen.

In private, they name the heart of the problem, which is their products, but in public their public communications were biased towards individualistic framings, Supran said.

The same is true of Exxons discussions of solving the climate crisis. Publicly, it not only fails to mention its own role in causing the climate crisis but also often promotes itself as part of the solution. Its outward-facing rhetoric is full of references to the promise of its technological solutions, drawing focus to how it is developing and innovating new technologies. The authors call this a narrative of fossil fuel saviorism combined with technological optimism, which eschew any discussions of phasing out fossil fuel extraction.

Theres such an asymmetry in the way the problem and its solutions are represented, said Supran. The function of this is to promote the company as basically a trusted innovator whose fossil fuel-based solutions we should look to rely on to get us out of this problem that ostensibly we, the consumers, caused.

Though the study only looks at Exxon, these patterns reflect the rhetorical choices of the fossil fuel industry at large. It was the oil company BP that popularized the use of the term carbon footprint to shift focus on corporate responsibility to consumers. In an interview this weekShells CEO spoke about how his companys technological prowess is absolutely needed to fight the climate crisis. Last year, Shell also got wrecked on Twitter when it asked consumers what we would be willing to change to help reduce emissions.

The fingerprints of these public relations strategies can even be found in international climate policy. As the study notes, the 2015 Paris Climate Agreementwhich fossil fuel lobbyists were involved in negotiatingdoesnt mention the term fossil fuels at all.

If this all makes you mad, youre certainly not aloneand there are ways to fight back. Supran pointed to the increasing popularity of greentrolling and climate-focused comedy videos as signs that people are ready to call the fossil fuel industry out on its bullshit.

On a bigger level, right now, energy giants including Exxon are facinghundreds ofglobal lawsuits that allege theyve curbed climate action by pushing misinformation on the public. Activists and lawyersaround the world are also fighting to ban fossil fuel advertising, or at least get it to come with warnings about the dangers of their products. And the Clean Creatives campaign is also attempting to push public affairs firms to cut ties with the oil industry. (Even law students are putting pressure on top firms to stop doing Big Oils dirty work.)

All of these actions can serve as an important counterweight to the fossil fuel industrys insidious attempt to groom us to see ourselves as consumers first and citizens seconds, Supran said. He hopes the study can provide a useful resource to those trying to take the sector down.

Its very hard to point to one headline in isolation where the company may say something like, technology is promising, and claim that thats problematic, he said. But when you take a step back, you see how its constructing all of these overarching narratives. 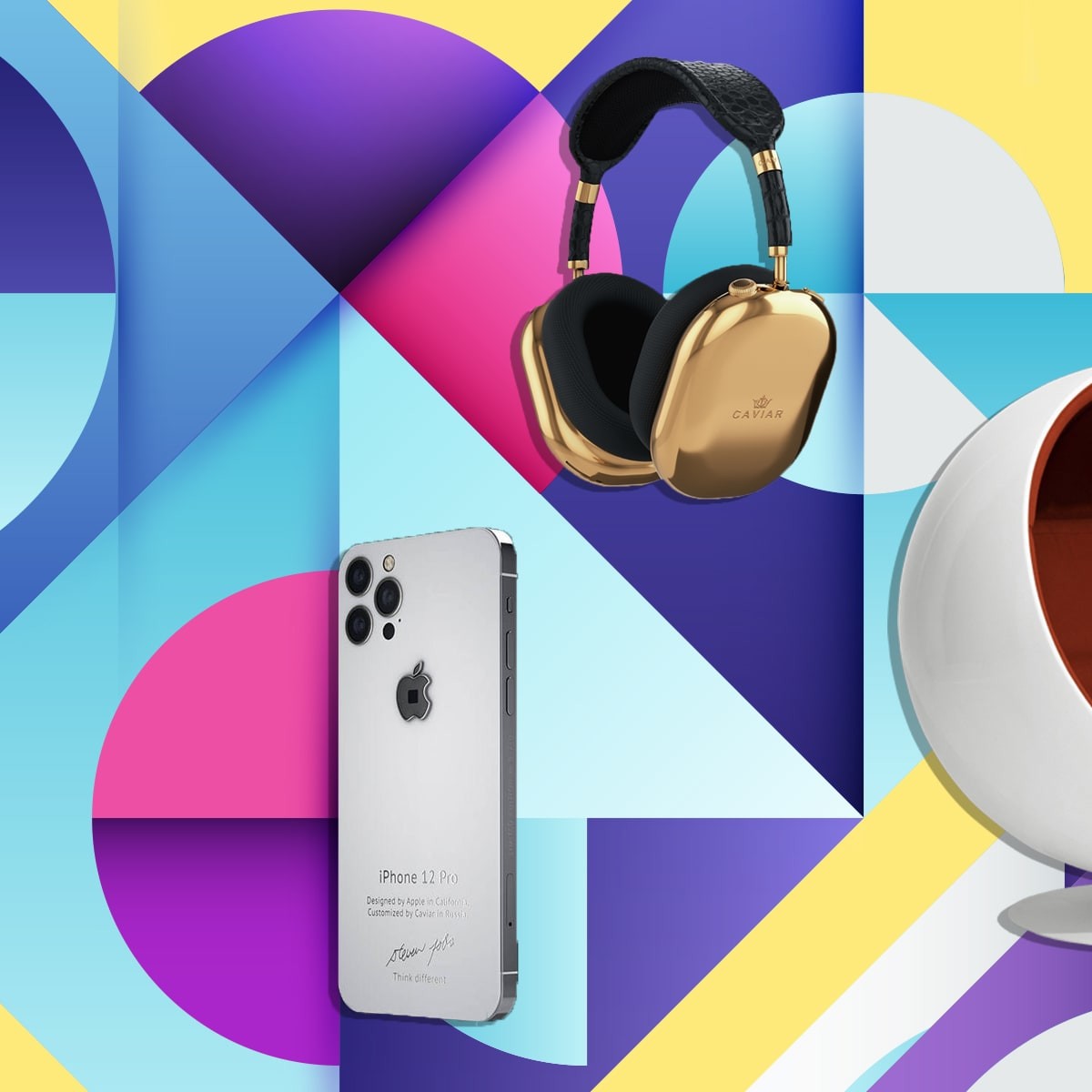