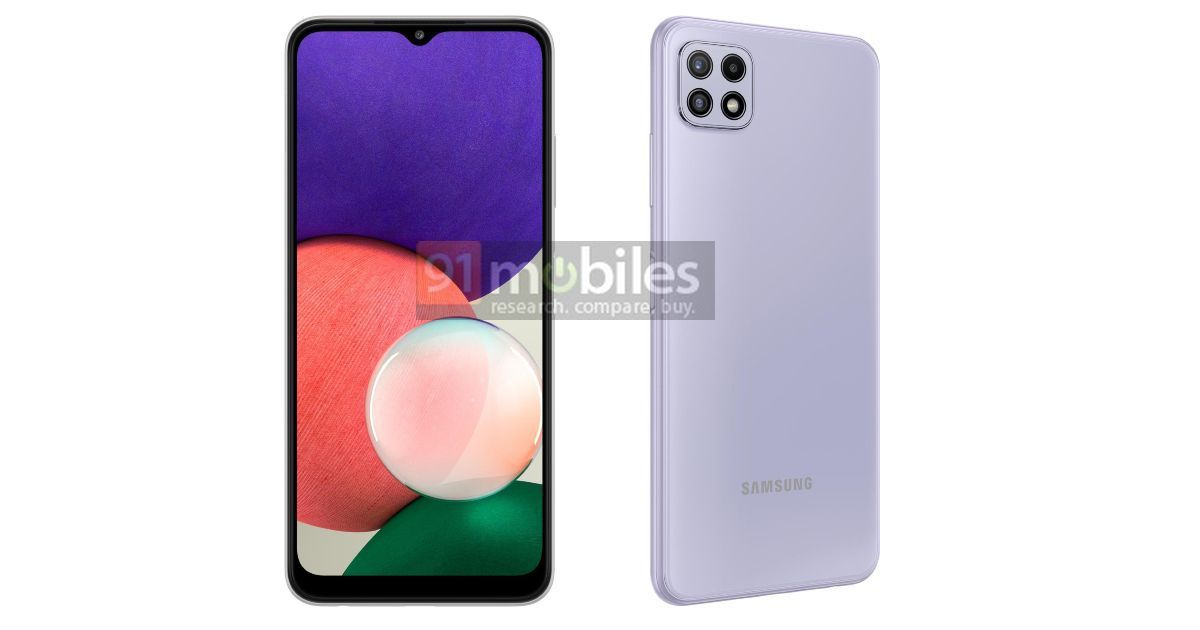 
A new batch of leaked images shows what could become Samsungs least expensive 5G phone yet: the Galaxy A22 5G. The Galaxy A32 5G currently holds that title at an already low $279. The images come from 91mobiles and match up with previous leaks hinting that the phone might be on its way with a 200,000 KRW price (~$180), though it may be only destined for India and parts of Asia in the immediate future.

The leaked images show two variants 5G and 4G versions with two slightly varied sets of specs. The 5G model will allegedly have a 6.4-inch LCD and a rear triple-camera array (probably a 48-megapixel main / macro / depth sensor combo). A MediaTek Dimensity 700 chipset looks likely, thanks to a previous Geekbench leak, plus a substantial 6GB of RAM. The 4G model includes one additional rear camera and an OLED rather than LCD. Theyre both expected to offer large 5,000mAh batteries.

There are a few other budget phones between the $200 and $300 mark offering 5G, including the Realme 8 5G for 199 (~$240) and the OnePlus Nord N10 5G for $300, but the A22 5G stands to become one of the first in the sub-$200 range, depending on how things shake out. In the US, 5G is still in a sorry state, but wireless carriers are racing to improve their networks and may be eager to stock their shelves with more aggressively priced 5G devices like the A22 5G soon. 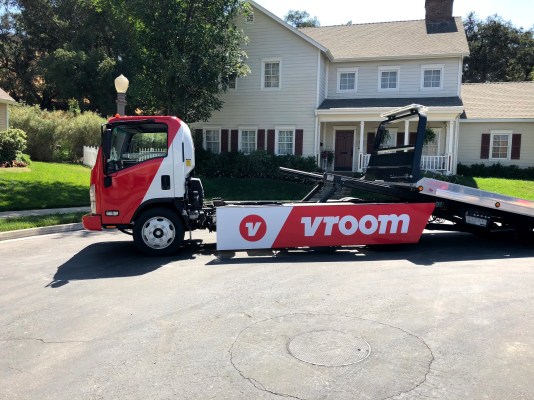 The Windows 21H1 update, and why I wont miss Windows 10X