This story is part of CES, where our editors will bring you the latest news and the hottest gadgets of the entirely virtual CES 2021.

LG has announced pricing and availability on its suite of soundbars, some of which include support forDolby Atmos, starting with the 2.1-channel SP2 for $179.

The SP9YA, SP8YA, and SPD7Y feature support for Dolby Atmos and DTS:X with dedicated up-firing speakers as well as HDMI eARC connection and Bluetooth. The high-end soundbars (SP11, SP9 and SP8) also include compatibility with Google Assistant,AmazonAlexa, Chromecast built-in andAppleAirPlay 2.

The SP2 is a 2.1-channel lifestyle soundbar with “onboard” subwoofers. It offers 100 watts of power, HDMI connectivity, Bluetooth and comes in a choice of two colors — charcoal or grey.

One of the most distinctive models is the compact QP5 Eclair. At just 11.7 inches wide this pipsqueak speaker reminds me of thePolk MagniFi mini, but offers dedicated Dolby Atmos height speakers as well. It comes with a wireless subwoofer, which offers a push-pull design for less vibration. The QP5 is due at some point around June or July 2021 but pricing has not been announced.

While competitorSamsung’s soundbarshave been a popular option LG has the advantage of Meridian tuning while its softer appearance may make it more suitable to people’s decors. 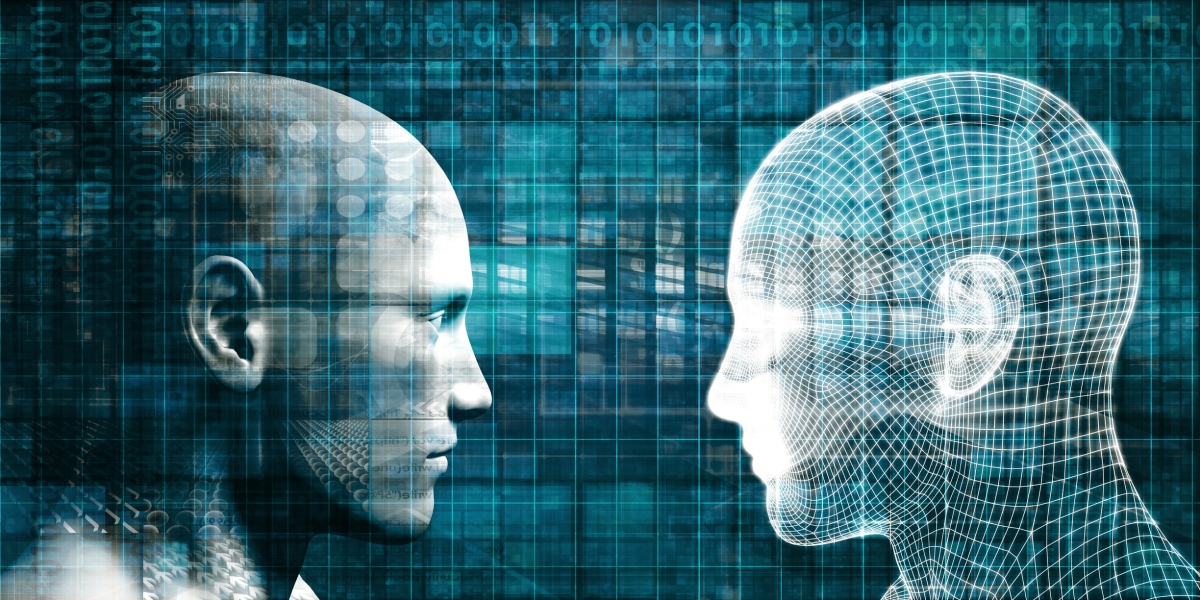