This week, the Centers for Disease Control and Prevention dropped a bombshell, announcing it would lift nearly all recommendations on mask-wearing for Americans who are fully vaccinated against covid-19. The move drew mixed emotions from many, including concerns that it could impede the pandemics decline. But one fear people shouldnt have, based on the evidence to date, is that vaccinated people taking their masks off will drive greater transmission of the virus.

Right out of the gate, its important to make something clear: There is nothing wrong with continuing to wear a mask as a vaccinated person. Some people will continue wearing masks, both indoors and outdoors, for the foreseeable futurenot because they dont believe the science but for any number of valid reasons, from wanting to cut down on pollen exposure to just plain personal preference. But Ive seen readers, friends, and many on social media continue to express concerns that simply arent warranted by what we know about the benefits of vaccination.

At the start of the vaccine rollout late last year, experts were generally cautious about the potential risk of transmission from vaccinated people to others. The clinical trials were designed to test whether people would develop symptoms from covid-19, not whether the vaccines would prevent infection (and by extension, transmission) altogether. And some existing vaccines, like the one for pertussis, dont really stop infection from happening, so it was reasonable to say the risk was unknown at the beginning.

However, real-world evidence has since made the answer to this question abundantly clear, at least for the mRNA vaccines developed by Moderna and Pfizer that nearly all vaccinated Americans have taken: The vaccines are incredibly effective at preventing both illness and infection. Multiple studies, looking at different populations like health care workers and college employees, have all found very low rates of confirmed infection among the fully vaccinatedless than 1%.

Even these findings are underselling the protection against transmission, though. Other research has shown that vaccinated people tend to produce much less virus than unvaccinated people when infected, and with less virus being shed, the chances of spreading it to others drop as well.

For now, were less certain about the transmission risk of the minority of people vaccinated with the Johnson & Johnson one-dose shot (less than 10 million in the U.S. so far have taken it, compared to the over 100 million who have received Moderna or Pfizer). Early research has suggested that the shot should provide substantial protection against infection as well. But this week, the New York Yankees announced that eight of their employees, including one player, tested positive for the virus despite all having gotten the J&J vaccine. Only one experienced mild illness. At this point, its not known whether the cases are linkedmeaning the virus spread between vaccinated peopleor whether they caught the virus from an unvaccinated person or people.

Its possible that someone could transmit covid-19 post-vaccinationand vaccinated people are still advised to take precautions when in close contact with high-risk individualsbut those rare events will have no impact on the pandemics spread within the U.S., which is currently being driven by the many people still unvaccinated (about 54% of the total U.S. population). Its this group who is now bearing the worst of the pandemic, with hospitals reporting that over 99% of their recent covid-19 patients are unvaccinated. In other countries with high vaccination rates, such as the UK and Israel, new cases are also continuing to plummet, even as theyve started to lift restrictions on distancing and social activities.

Another misconception regarding the vaccines has to do with the variants of the coronavirus that have arisen since late last year. Scientists are rightfully concerned and keeping a close eye on the development of variants with mutations that might allow the virus to evade vaccine-provided immunity. Down the line, the right sort of mutations could even necessitate booster shots. But right now, whether its the New York variant or the UK variant (which has since become the dominant strain in the U.S.), there is simply no evidence that our vaccines here arent working against the virus.

There are some reasons to be concerned about the CDCs announcement. Even some experts generally supportive of the changes were taken aback by the speed of the decision, which CDC Director Rochelle Walensky reportedly made up her mind about just a day before the announcement on Thursday. Some have argued that these changes should have been tied to concrete goals, such as reaching a certain national vaccination rate or a daily average of cases. Many are also worried that anti-vaxxers will simply lie about their status and go unmasked, which will then raise the overall exposure risk for frontline workers and people still unable to get vaccinated, such as children under 12 or those with certain chronic conditions.

Its possible that these fears will go unrealized, with the pandemic expected to keep waning and vaccine hesitancy continuing to shrink. By the summertime, its likely that U.S. cases will be at rock-bottom levels, limiting the absolute risk for everyone, vaccinated or not. By late fall, children of all ages may start getting access to the vaccine as well.

Whatever happens, no one should be blamed for feeling wary about the near future. Everyone is also still required to wear masks when using mass transit and at airports, hospitals, and wherever local laws and private businesses still dictate. But just keep in mind that if youre vaccinated and unmasked, youre much more protected against covid-19 than you were with a mask on and unvaccinated. And youre definitely not a ticking time bomb for transmission. 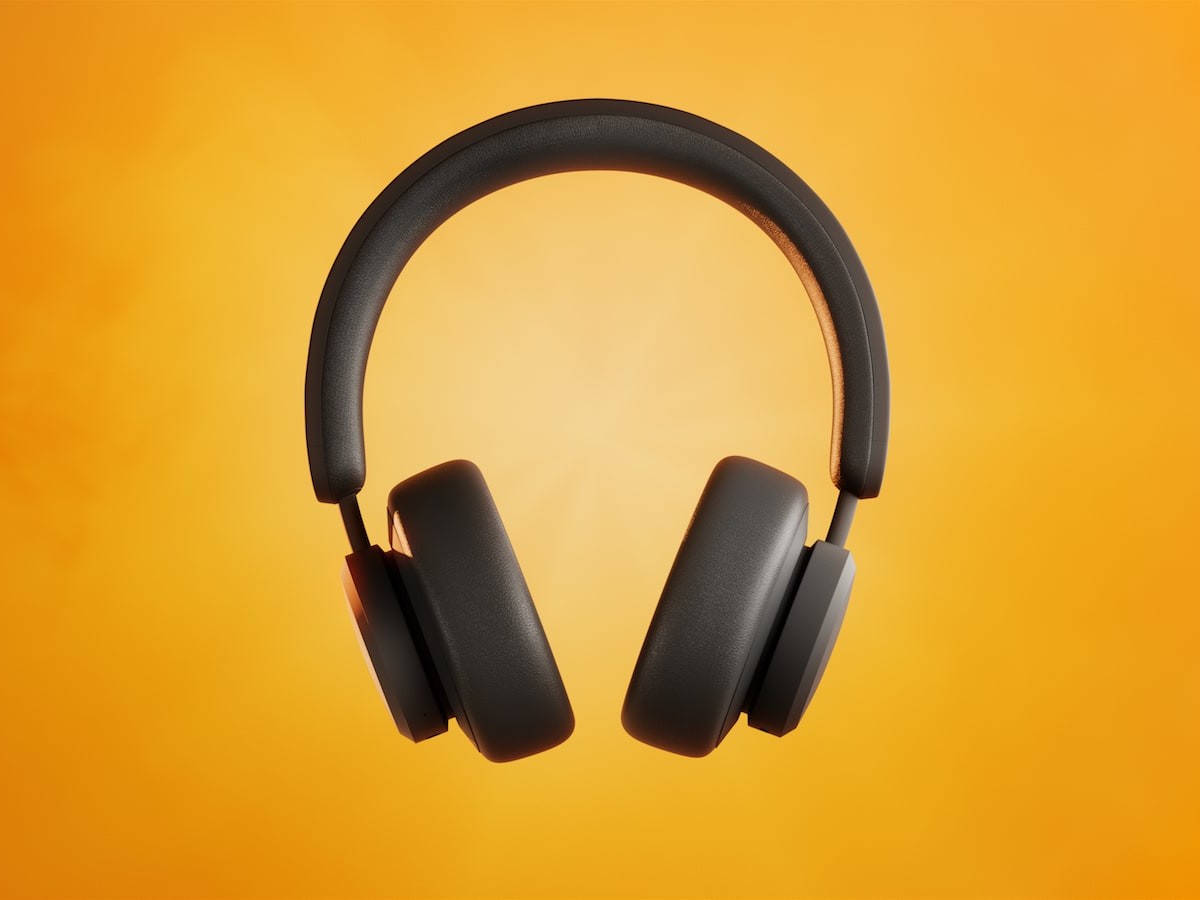