On Friday, the “footprint” of a Chinese robot imprinted on the surface of Mars, making China just the third nation to safely reach the surface of the red planet. The ambitious Tianwen-1 mission was China’s first attempt at reaching the surface of another planet.

The Tianwen-1 spacecraft, which had been orbiting Mars since February, released a shielded capsule to the surface of the red planet on Friday afternoon. Contained within was the rover Zhurong, strapped to the back of a landing vehicle that deployed parachutes and fired thrusters to slow itself down. The spacecraft’s official landing time,according to Chinese state media service Xinhua, was 4:18 p.m. PT.

China follows the US in becoming just the second nation to have a rover travel across the Martian surface.

“China has joined an elite club of spacefaring nations with this historic landing,” notes Alan Duffy, an astronomer at Swinburne University and lead scientist of the Royal Institution of Australia.

From Mars to your inbox. Get the latest space stories from CNET every week.

There may’ve been celebrations and high-fives exchanged in CNSA’s mission control, but the hoots or hollers we’re accustomed to seeing during NASA landings weren’t televised live.

“Unlike NASA, which released images of the landing of the Perseverance Rover within minutes of them arriving back at Earth via the Deep Space Network, we have heard very little from CNSA about this mission,” said David Flannery, a planetary scientist at the Queensland University of Technology and member of the Perseverance team.

“The reluctance of China’s space agency to share up to date information is almost certainly related to fears that a mission failure might negatively reflect upon Chinese political leaders.”

In the dearth of information, amateur astronomers listened out for the telltale radio signals being beamed back to Earth from the spacecraft to try to discern how the mission was proceeding.

Zhurong landed in Utopia Planitia, one of Mars’ largest impact craters. NASA’s defunct Viking 2 spacecraft landed in the same crater in 1976. Utopia Planitia is expected to house a cache of underground iceand may have once been covered by a Martian ocean. Where there was once water, there may have been life. Zhurong, like NASA’s Perseverance, will explore the region and search for signs of past life.

“Together with the global science community, I look forward to the important contributions this mission will make to humanity’s understanding of the red planet,” tweeted Thomas Zurbuchen, associate director of NASA’s science mission directorate, on Friday.

The last 10 months have been busy for Martian exploration.

Three spacecraft, including Tianwen-1, launched to Mars in July 2020, taking advantage of Earth’s proximity to the red planet. The United Arab Emirates’ Hope orbiter, which will survey Mars’ atmosphere from space, inserted itself into orbit in February. Not long after, NASA’s now-famous rolling rover, Perseverance, and its history-making flying companion Ingenuity, reached the surface of Mars, landing in an ancient lakebed that may once have been home to Martian life.

Updated May 15: Adds comments from outside experts. 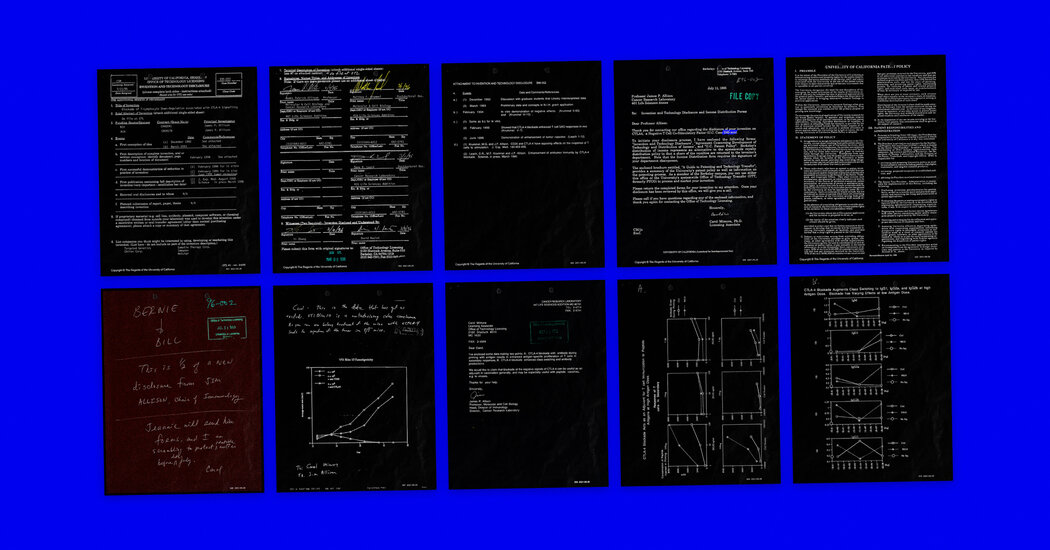 NFTs Linked to Nobel Prizes Are Being Auctioned by Berkeley

Transformers: Heavy Metal is a real-world AR mobile game from Niantic and Hasbro

How to Make the Most of Hotel Wi-Fi