MediaTek is expanding its 5G smartphone platform with the addition of the Dimensity 900 SoC (processor), the successor of the Dimensity 820, and presumably occupying the same market segment in the mid-range.

Like the Dimensity 1100 and 1200, It is manufactured using a 6nm semiconductor process at TSMC but features a CPU and GPU configuration that is less expensive, and therefore more affordable. For instance, the maximum CPU frequency is 2.4GHz instead of the Dimensity 1200’s 3GHz.

The Dimensity 900’s GPU is based on an ARM Mali-G68 design which is one-tiers below the Dimensity 1200 Mali-G77 architecture. Essentially, the G68 has fewer graphics computing cores, and this should show up in graphics and games benchmarks as 3D performance typically scales almost linearly with the number of cores.

That said, the Dimensity brings many “high-end” features to a lower price point, including support for WiFi-6, Bluetooth 5.2, 108 Megapixel cameras, and the faster UFS 3.1 storage protocol.

When not using 108 MP, this chip also supports four simultaneous camera capture that enables various techniques ranging from multiview recording, bokeh, or image fusion, depending on the camera software. The Dimensity 900 support for 4K HDR video recording is also a feature that is not always available in mid-range phones.

The maximum 120Hz display refresh rate (FHD resolution) of the Dimensity 900 might not be as impressive as the 168Hz of high-end MediaTek SoCs. Still, it is more than enough in a market segment where displays are mostly 60-90Hz.

The 5G connectivity is built-in, thanks to integrating a 5G modem compatible with Sub-6 5G and 120MHz carrier aggregation. Sub-6 5G has substantially more coverage than mmWave 5G, but the peak speeds are not as high. mmWave requires deploying new hardware, and it will take time before network coverage comes anywhere as ubiquitous as Sub-6.

I do not think that OEMs have started to announce handsets powered by the MediaTek Dimensity 900 but benchmark leaks placed it as a competitor of the Snapdragon 765G to 780G family of Qualcomm processors. The Oppo Reno 6 is rumored to be the first upcoming smartphone to feature this chip, while the Reno 6 Pro would ship with the MediaTek 1200. For all the technical details, check the Dimensity 900 official page.

Filed in Cellphones. Read more about Mediatek, Processors and SoC. 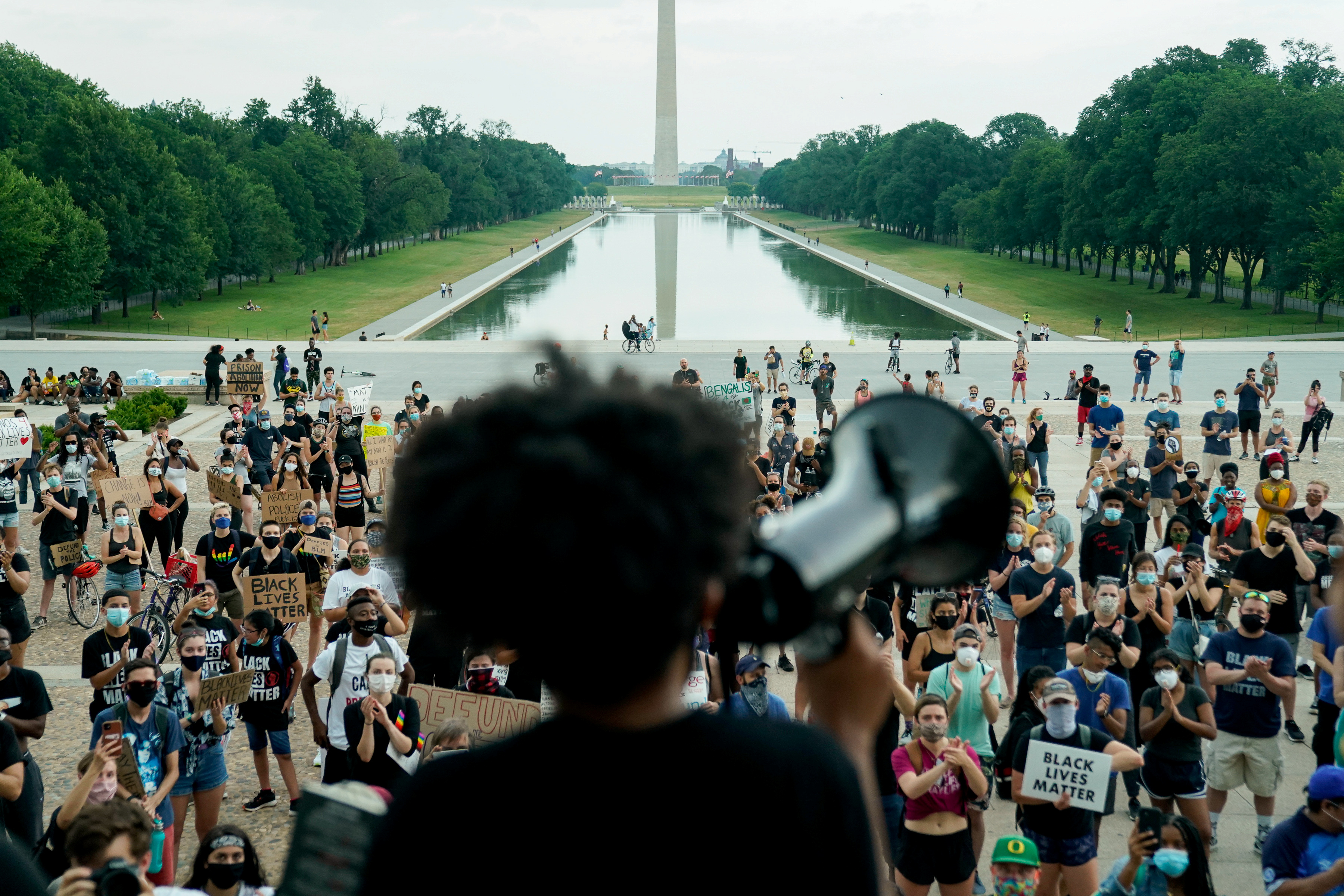 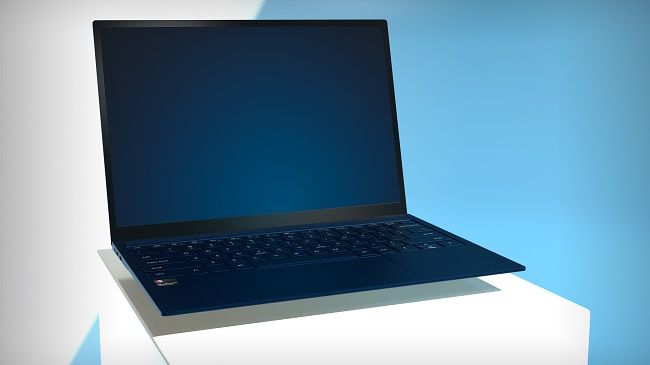