Apple TV Plus isApple’s subscription video streaming service featuring original TV shows and movies — and only original shows and movies. Unlike streaming services like Netflix, Disney Plus and HBO Max, Apple TV Plus doesn’t have a deep library for you to dive into. Instead, it has a skinny — but growing — lineup of high-end originals, like Ted Lasso, Mythic Quest and The Mosquito Coast.

Does Apple TV Plus have a free trial?

I’ve heard about Mosquito Coast, Ted Lasso and Mythic Quest — where do I actually find these shows?

Who is Apple competing against?

Apple’s service is launching at a time when seemingly every major media property is putting out its own streaming option, from DC Universe’scomic-flavored fareto aplanned Disney offering, not to mention stalwarts likeNetflix. Meanwhile,NBCUniversaland HBO-ownerWarnerMediaare both building their own streaming services.

Clearly, an Apple service with $6 billion worth of premium video competes with the likes ofNetflix, Amazon Prime, Hulu and others that stream on-demand, high-quality productions.

Should Apple expand to bundling other digital networks, then Amazon Channels will be its key rival. Apple would also go up against wireless companies such as AT&T’s VRV, a co-op of niche genre streaming services. A channel-bundling model would even bring Apple in competition with traditional cable.

What’s interesting is that Apple’s dive into original programming comes as other giants are ramping up their own streaming-service ambitions.Disneylaunched its $7-a-month Netflix-like service Disney Plus just days after Apple TV Plus rolled out, and it was followed by HBO Max and, soon, Peacock. 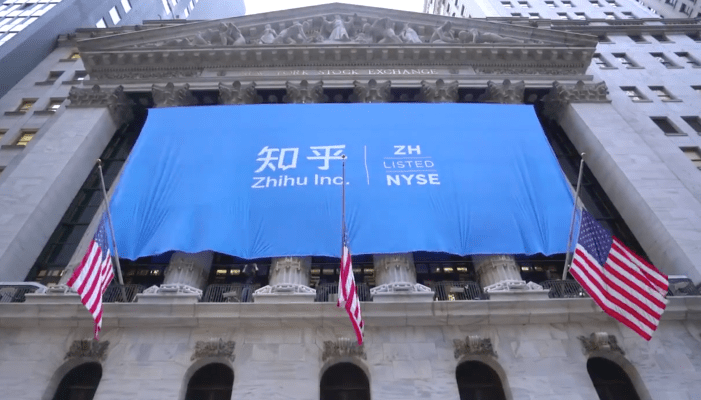 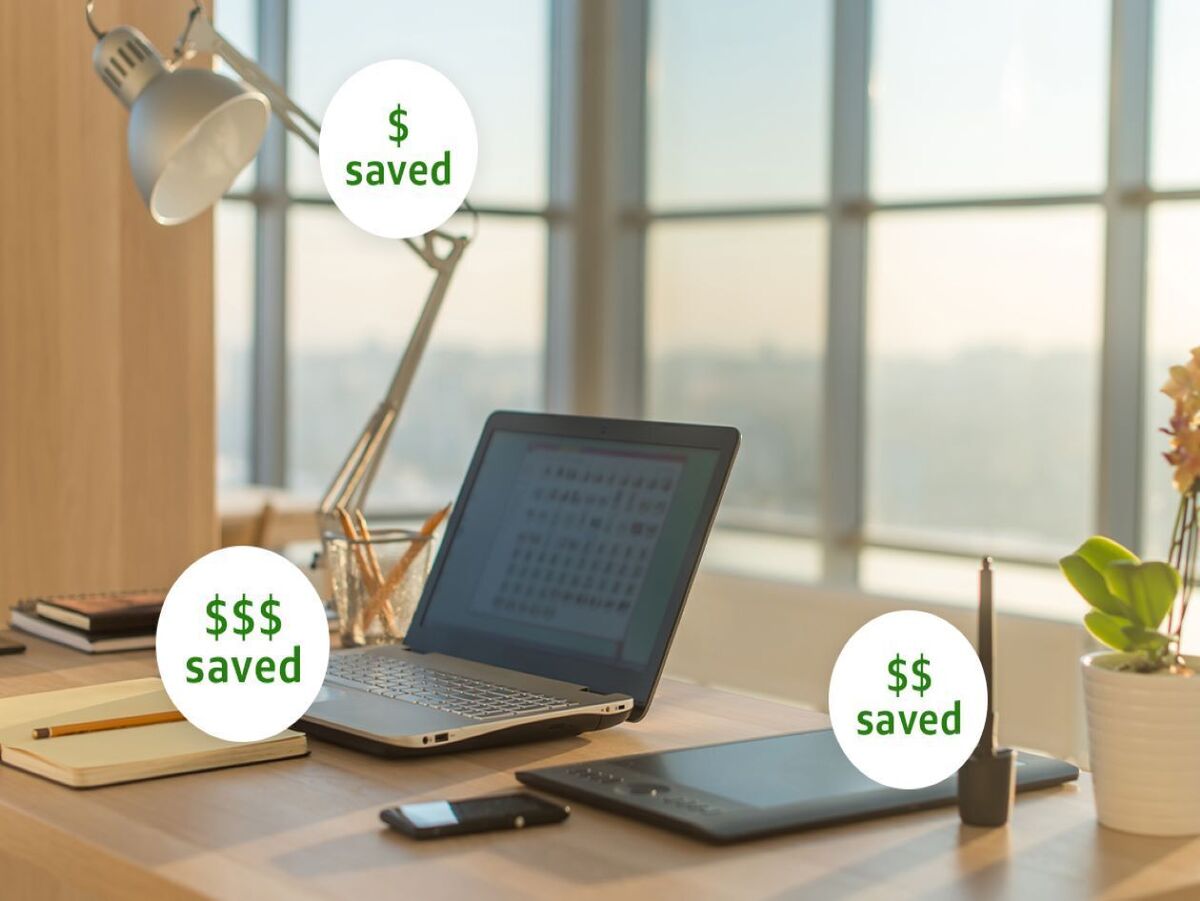 Capital One Shopping helps you save money and time online