Probably better known to most internet denizens more as an ad-filled SEO landing page for random images than its social functions, Pinterest has been trying to keep up with its titanic competitors with its own programs to financially incentivize creators. According to TechCrunch, its planning on running a three-day live event from May 24 to May 26 as the first major test of a built-in livestreaming function in its iOS and Android apps, complete with a comments stream and shopping plugin.

TechCrunch wrote that Pinterest streams will support up to three guests and no limit on viewers beyond, one supposes, whatever the companys infrastructure can handle. The site wrote that Pinterest has enlisted 21 creators to contribute to the event, including celebrity hairdresser Jonathan Van Ness and fashion designer Rebecca Minkoff, for a number of commerce-focused segments not that different from what one might find on Instagram or YouTube:

Jonathan Van Ness session will discuss morning rituals and self-care routines. Fashion designer Rebecca Minkoff will teach Pinterest users how to style their summer wardrobe. Others featured during the event include food creators GrossyPelosi and Peter Som, who will showcase favorite recipes; Womens Health magazine will talk about using vision boards to achieve your goals; Jennifer Alba will show how to communicate the Zodiac through sign language; and Hannah Bronfman will offer ideas for creating an at-home spa night.

As of right now, TechCrunch reported, Pinterest hasnt discussed its long-term plans for streaming, nor has it announced any of the other kind of monetization features (donations, tickets, subscriptions, brand partnerships) that makes its larger competitors lucrative for people with large followings. But theres something to be said for the possibility for Pinterest creators to be a big fish in a small pond.

The company has also rolled out a Creator Code that asks personalities on the site to behave significantly better than the standards on its larger brethren like YouTube, aiming to cultivate an inclusive and compassionate atmosphere (though its had its own issues keeping anti-vaxxers and child sex abuse material off the site). It put together a $500,000 fund to pay out to a small pool of creators throughout 2021, a number that admittedly pales in comparison to that offered by companies like Snapchat and TikTok.

As Engadget noted, this isnt the first time Pinterest has experimented with livestreamingit tested a feature called Class Communities last year, although that relied on Zoom to power the video aspect. 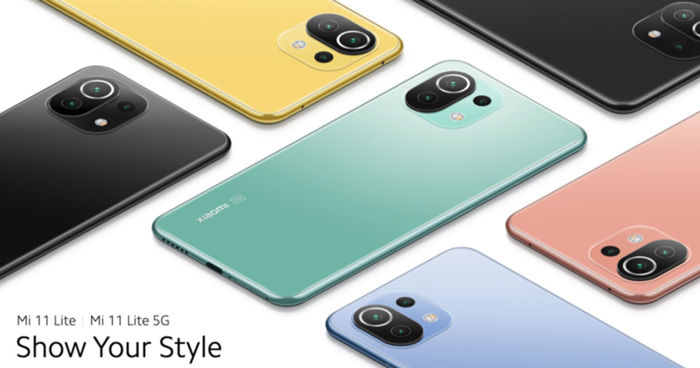 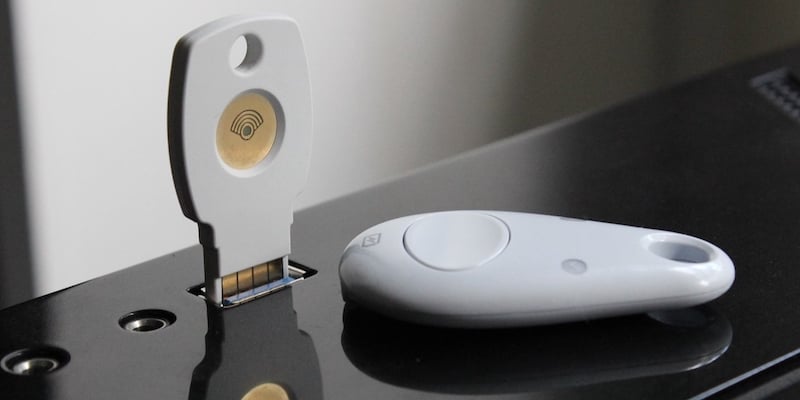