Prince Harry continues to shake up royal tradition, and on Thursday, he found a new way when he appeared on a celebrity podcast. The Duke of Sussex talked to actor Dax Shepard and Monica Padman on the Armchair Expert podcast for about 90 minutes, covering everything from whether he watched Netflix show The Crown to what he thought of royal life.

Below are some of the highlights.

Prince Harry is working with Oprah Winfrey — yes, the host of his now-infamous interviewin March — producing The Me You Can’t See, a series about mental health for Apple TV Plus that debuts May 21.

Prince Harry said his former royal world was “a mix between (1998 film) The Truman Show and living in a zoo.” And since his mother, Diana, died being chased by paparazzi, he wanted to break out of his gilded cage. “I was in my early 20s, and I was thinking I don’t want this job, I don’t want to be here, I don’t want to be doing this,” he said. “Look what it did to my mum. How am I ever going to settle down and have a wife and family, when I know it’s going to happen again?”

The prince recalled three times in his life when, despite all his wealth and privilege, he felt helpless. “One, when I was a kid in the back of a car with my mum being chased by paparazzi,” he said. Another was when he was in the British army in Afghanistan in an Apache helicopter. “And then the third one was with my wife,” he said, referring to the tabloid headlines that led to Harry and wife Meghan Markle moving to her native California.

On whether he watched The Crown

Netflix’s The Crown, the popular drama about the royal family, is a hit with many. But when Shepard asked if Harry had watched it, the prince at first evaded the question, then admitted that as he previously told British talk show host James Corden, he has “seen elements of it.” Admitting he was drawn to see how the family was portrayed, he also said, “I don’t think you ever get used to (having your life written about and dramatized) but it is part of that life, it’s just the way that it is.” He said as a child he was taught “just don’t show them you care.”

On shopping for parchment paper

The prince said he and then-girlfriend Meghan Markle once went to a supermarket in London and pretended not to know each other so they wouldn’t be identified. “So we texted each other from the other side of the aisle, people looking at me and giving me all these weird looks,” he said. The prince said on that shopping trip he kept his head down, but now that he lives in California, “I can actually lift my head.”

Harry talked about being chased by the paparazzi, noting that the New York Post took photos of his young son Archie being picked up from his first day of school, and adding that his security team told him the safest place for him was to forever stay inside.

He also said actor Orlando Bloom lives “down the road” from Harry and Meghan, and that Bloom sent Harry a photo of a man with a massive camera lying in the back of a truck snapping photos of Bloom’s children. “How is that normal?” the prince asked. “How is that acceptable?”

On what TV and movies he watched as a kid

Shepard asked the prince if he watched TV and movies about regular families with the kind of “exotic” interest most people have in the royals. Harry was somewhat evasive, but said “I watched Disney.” That started Shepard musing on how weird it must be to learn fairy tales where the “ultimate prize” is to become royalty, when you’re in that situation “and it doesn’t feel all that euphoric.

The prince said he likes to quote his wife, who says something along the lines of, “You don’t need to be a princess, you can create a life that will be better than any princess.”

Shepard asked the prince about the chickens that were briefly seen in the Oprah interview in March.

“The chickens all have got feathers now,” Harry said, explaining that they were all chickens from factory farms the couple had taken in. “They all came butt naked,” he said with a laugh, noting that after a few weeks they began laying eggs, “and now they’re running round fully feathered.”

On being Princess Diana’s son

“The massive immense impact that she had on us in the short time she was around was huge,” Harry said of his late mother, who died in 1997. “Because all she wanted to do was make sure we had as normal a life as possible.”

On his time in the military

Harry “loved” his years in the British army, he said. “I loved wearing the same uniform as everyone else, I loved being treated the same,” he said. “There’s no special treatment (for being royal), you’re not going to get any help, if anything you’re going to get treated the opposite.”

At one point, Harry briefly discussed Prince Charles, his father, who famously attended the tough Gordonstoun School in Scotland.

“If I’ve experienced some form of pain or suffering because of the pain or suffering that perhaps my father or my parents had suffered, I’m going to make sure that I break that cycle so that I don’t pass it on,” he said. “Suddenly, I started to piece it all together and go, ‘OK so this where he went to school, this is what happened, I know this bit about his life, I also know that’s connected to his parents.’ So that means that he’s treating me the way that he was treated. Which means, how can I change that for my own kids?

The Me You Can’t See, the prince’s mental health series, debuts May 21 on Apple TV Plus, and will include such famous guests as Lady Gaga, Glenn Close, and NBA players DeMar DeRozan and Langston Galloway. 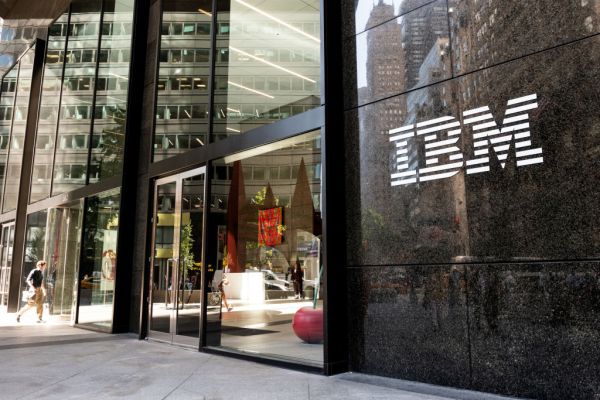 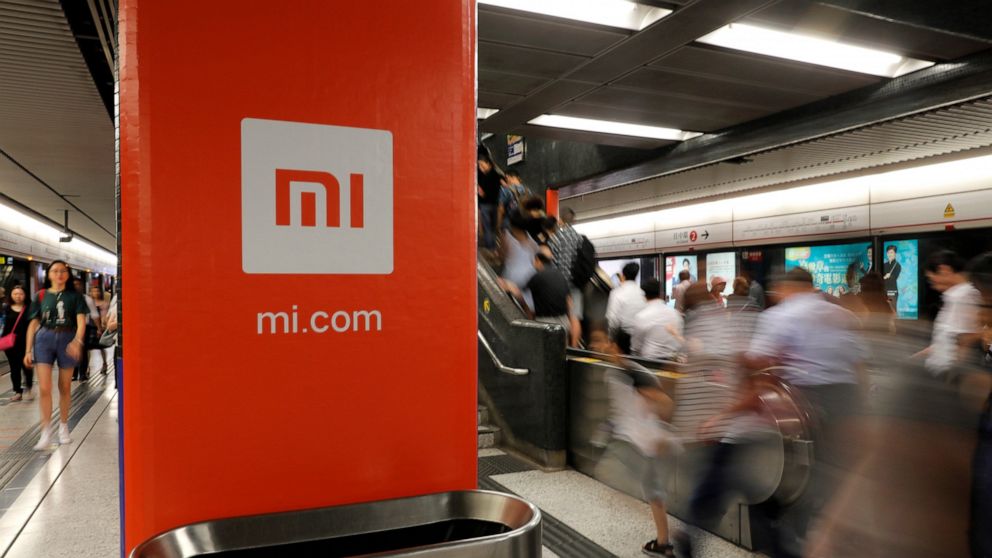