If you’re still not ready to see a movie in a traditional theater — postvaccination and with limited capacity, of course — HBO Max is a streaming service that lets you watch many of the latest theatrical releases from the comfort of your home. Mortal Kombat and Godzilla vs. Kong hit the service the same day as movie theaters at no extra cost, and major titles like The Matrix 4 and Dune are on the way later this year.

While I can’t deny the powerhouse potential of the service, there’s always room for improvement. Here are five things HBO could do to fully win me over and to enable it to climb up the list ofbest streaming services.

The price — $15 a month — has been a deterrent since the service transformed from HBO Now in May 2020. A lot of consumers who want to subscribe to HBO Max also pay for multiple services like Netflix, Hulu, Apple TV Plus and Disney Plus, so $15 could make a dent in your monthly streaming budget.

HBO Max will soon take a page from NBC streamer Peacock‘s book, however. A cheaper, ad-supported HBO Max subscription will launch in June. The upcoming tier will reportedly cost $10 a month.

Unfortunately, the cheaper tier won’t include new theatrical releases like The Matrix 4 and Dune. And that $10 price still seems high. Disney Plus and basic Netflix are cheaper and don’t have any ads, for example, while Hulu and Paramount Plus both charge $6 for their ad-supported tiers.

Read more:Everything you need to know about HBO Max

Bring back the seven-day free trial

Free trials give users a chance to explore a service before fully committing and a way to binge a particular series or movie on that service that’s piqued their interest. That’s important with a more expensive service. But HBO Max shuttered its one-week free trial ahead of the Wonder Woman 1984 release in December.

It makes sense that HBO Max wouldn’t want people signing up for a free trial just to watch some of the major theatrical releases coming to the platform. But if it could find a way to keep the free trial but leave off those titles, that would be ideal.

One of the bigger draws to newer services like Disney Plus are the original series, like The Mandalorian, WandaVision and most recentlyThe Falcon and the Winter Soldier. Netflix, Hulu and Amazon Prime Video also have a solid lineup of original movies and shows. HBO Max seems to be trying to build a base of exclusive content with Max Originals — like Zack Snyder’s Justice League director’s cut and the series The Flight Attendant — but nothing has quite blown up in the wider culture yet the way Baby Yoda did.

Read more: 14 of the best TV shows to watch on HBO Max

The recommendation system found in services like Hulu and Netflix can be valuable for helping find new shows to watch. Hulu has a like/dislike button so you can “rate” the series or movie you’ve watched. Netflix has a thumbs up/thumbs down, and goes an extra step with curated lists based on a movie or show you watched recently.Netflix also recently announced a Play Something button, which will automatically surface something its algorithm thinks you’d like to watch.

HBO Max has a More Like This feature (if you’re watching Doctor Who, you can scroll down a bit and the service will recommend The Sarah Jane Adventures and Torchwood), but an extra layer of personalization could work in the service’s favor — especially since you weren’t able to import your watch history or recommendations from HBO Now or HBO Go.

Sports content isn’t for everyone, but more variety in a service can make it more attractive to customers. With Hulu Plus Live TV, you can watch games or tack on different sports networks, like ESPN or the Golf Channel, to your plan. Disney Plus capitalized on this shortly after launch by offering a bundle deal with Hulu and ESPN. Showtime also offers a number of sports documentaries, past MMA fights and more, while Paramount Plus has live soccer as well as some NFL games.

HBO Max will reportedly get NHL games as part of a new deal with the hockey league, but which ones and when haven’t been determined. Parent company Warner Media also owns the TNT and TBS cable networks, which carry numerous NBA basketball and MLB baseball games. Putting those on HBO Max would take more deals and won’t probably happen soon, but it could go a long way toward justifying the price — or even tempting sports fans to pay a bit more.

Oximeters Used to Be Designed for Equity. What Happened? 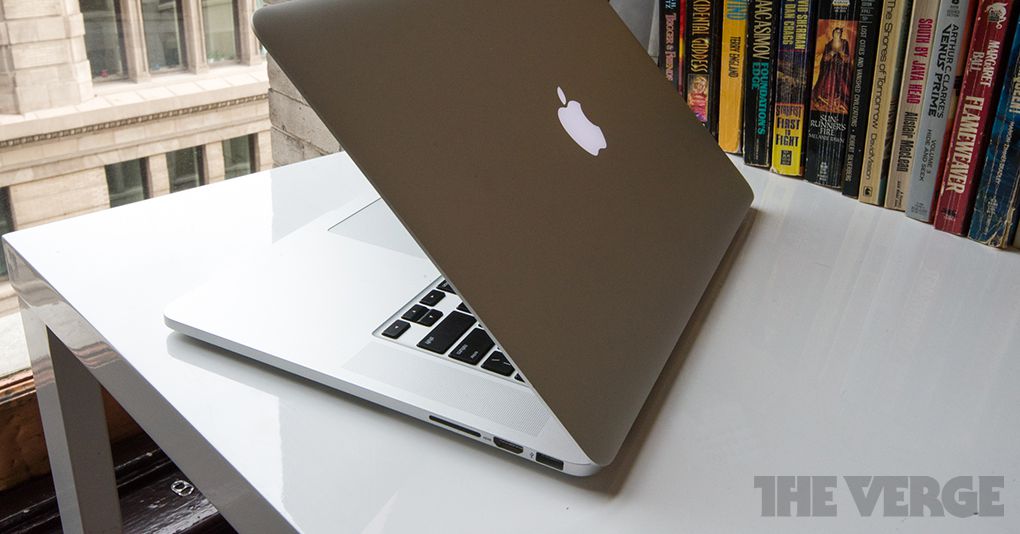