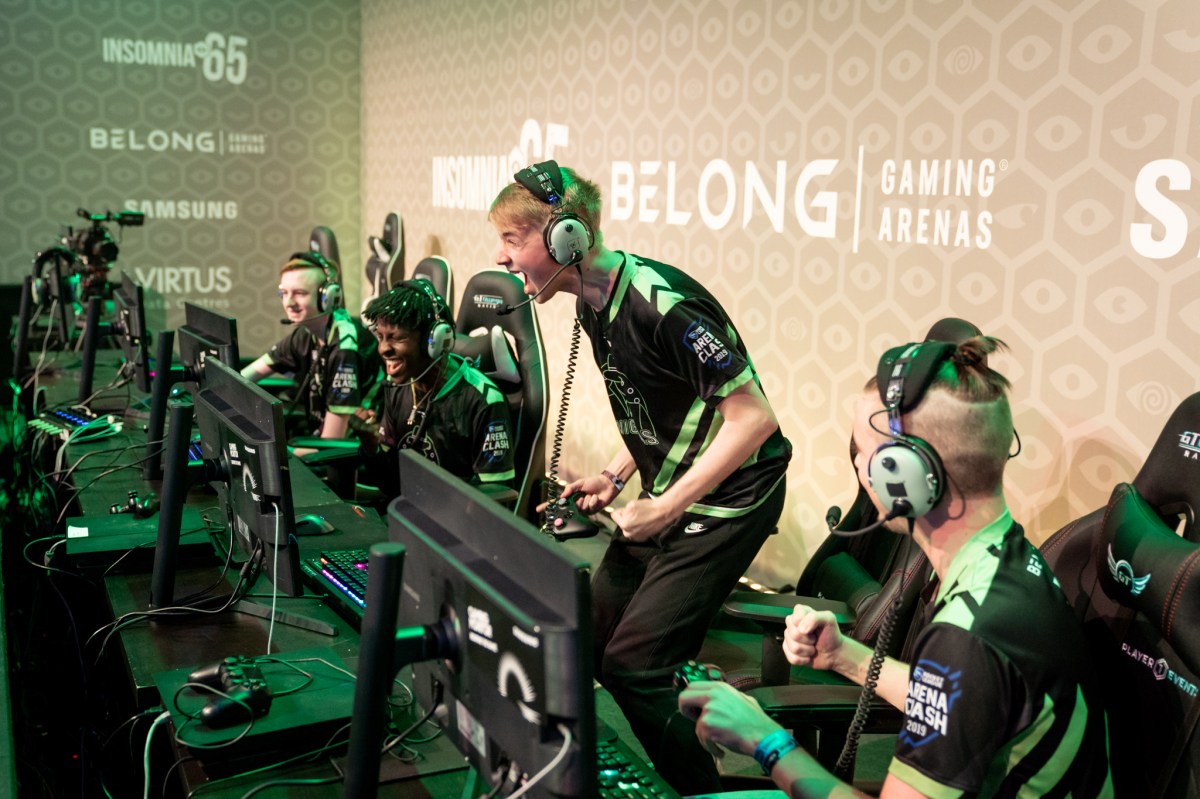 Amid the coronavirus outbreak, the video game industry experienced a critical inflection point, although it went largely overlooked. Most of the media coverage focused on the massive increase in gameplay while children and adults alike were stuck at home. However, industry watchers ignored a major data point with enormous ramifications: For the first time in history, the video games business model flipped, and revenue from free-to-play games have overtaken traditional game sales.

Previously, game publishers operated like the Hollywood movie business: a long production cycle with one big release date supported by a heavy marketing spend, excess channel promotion and shortly thereafter, a move on to the next title. Game publisher stocks moved, and executive futures were determined by opening week sales reports, not unlike their counterparts in the movie business. The industry has now reached a watershed moment. The majority of revenues are driven by engagement in games that are now mostly free to play.

This past year was the first time major premium publishers EA, Activision-Blizzard, and Take-Two generated more revenue through in-game transactions than PC and console game sales, representing on average 57 percent of revenue. What this tells us is that video game publishers are actively changing the playbook and are entering a phase in which investment in long-term player engagement and satisfaction is the key value driver, not opening weekend sales. This is not only good for publishers but also great for gamers, and it denotes a remarkable oncoming focus for the entire industry on programming that drives long-term player engagement.

How does the industry contend with this need to focus on long term engagement? Creating heroes and villains, driving local fan communities, and the spectacle of the best in the world competing for championships is a well-worn formula expertly adopted by the esports world. Rather than simply serving as a marketing tool, publishers are beginning to understand the intrinsic and standalone value of esports in driving long-term player engagement and subsequent in-game revenue a critical link in this new model in which many triple-A titles are becoming free. Notably, Microsoft made multiplayer free-to-play games a standard free-tier feature of its Xbox Live service proving the priority is getting more players engaged in the ecosystem. Matchmaking, amateur tournaments, and the aspiration to compete at a higher-level drive long term engagement in multiplayer games. These are the reasons games released over a decade ago, like Counter-Strike and Super Smash Bros. Melee, still drive bustling communities of passionate players and fans.

Every time a record is broken, an upset occurs, or a new champion is born through esports that specific game and its community become invigorated. The associated boost in social chatter brings that game under the wider community spotlight, residually serving as an invitation for players to keep playing while also welcoming newcomers to come test the waters especially when theres little friction, since games can be downloaded free of cost. The flashy plays, gripping narratives, and compelling storylines create a never-ending content flywheel, injecting new life into a game, regardless of its release date.

To keep the cycle flowing, fans must be converted into players, and the industry must provide content and organized programming to local communities to keep these players and fans engaged. The traditional sports world, for example, is supported by a massive and well-established infrastructure provided by scholastic and local community investment. The ability for participants to begin playing organized, amateur league sports at a very early age with a robust support system leading all the way to professional leagues is missing in esports.

With publishers focused on game development and operating top-tier professional esports leagues, the organization of amateur systems and the supply of localized infrastructure to support amateur activity will be a pivotal addition to the ecosystem. The development of experiential gaming centers globally, that operate as the baseball diamonds and soccer pitches of public parks and community centers, can supply the talent pipeline, fan development culture, and infrastructure to mirror that of traditional sports. This has still not been developed at scale in the western hemisphere. But its coming and coming fast.

This seismic shift in the games industry has occurred all while in the digital vacuum of the pandemic. What weve lost in live event experiences, weve made up for tenfold through publisher innovations. It has led to more frequent game updates, in-game content, and interactive activations, such as the Travis Scott Fortnite concert, to keep player bases engaged. With the return of live events presumably near, the pent-up hunger to attend tournaments will only reignite this virtuous cycle and complement the enhanced offerings from publishers and developers.

Professional esports leagues and programs as well as intensive fan and amateur player community building create a constant feedback loop of data and insights are critical to sustaining the lifecycle of a video game. This shift to the free-to-play model has carved out esports rightful place in the video games ecosystem. With publishers embracing esports as a catalyst for engagement, the future is clear. It is time for esports to grab that mainstream spotlight it has so richly earned.

Mike Sepso is an esports pioneer and entrepreneur responsible for co-founding Major League Gaming in 2002 and now serves as the co-founder and CEO of Vindex, a global esports and technology company that provides programming, technology, and experiences that holistically support the global esports industry 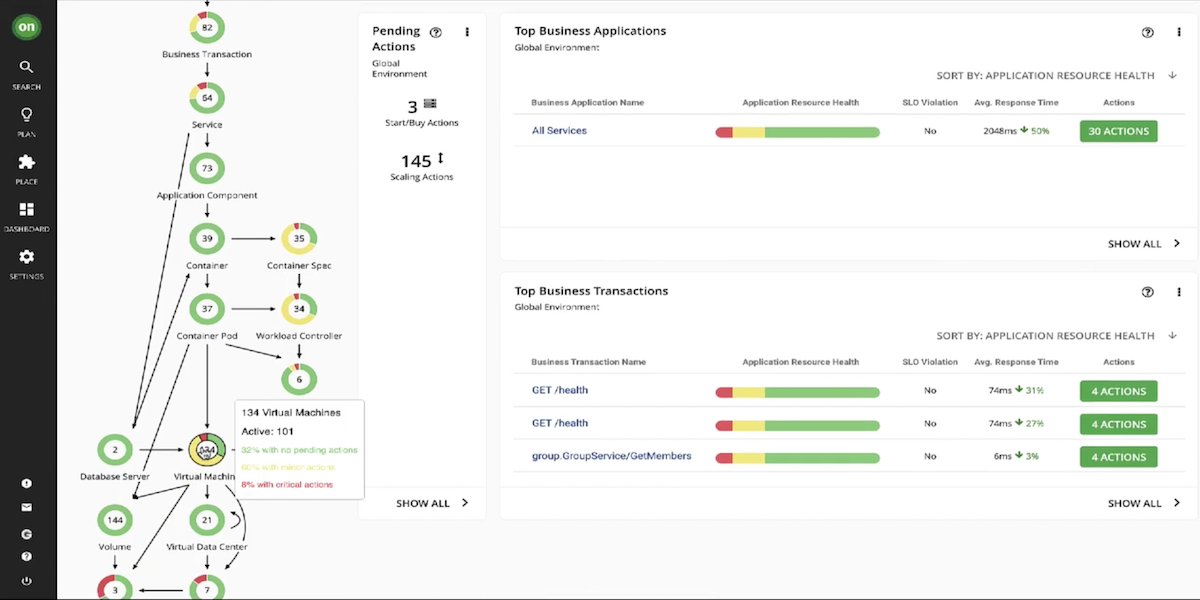 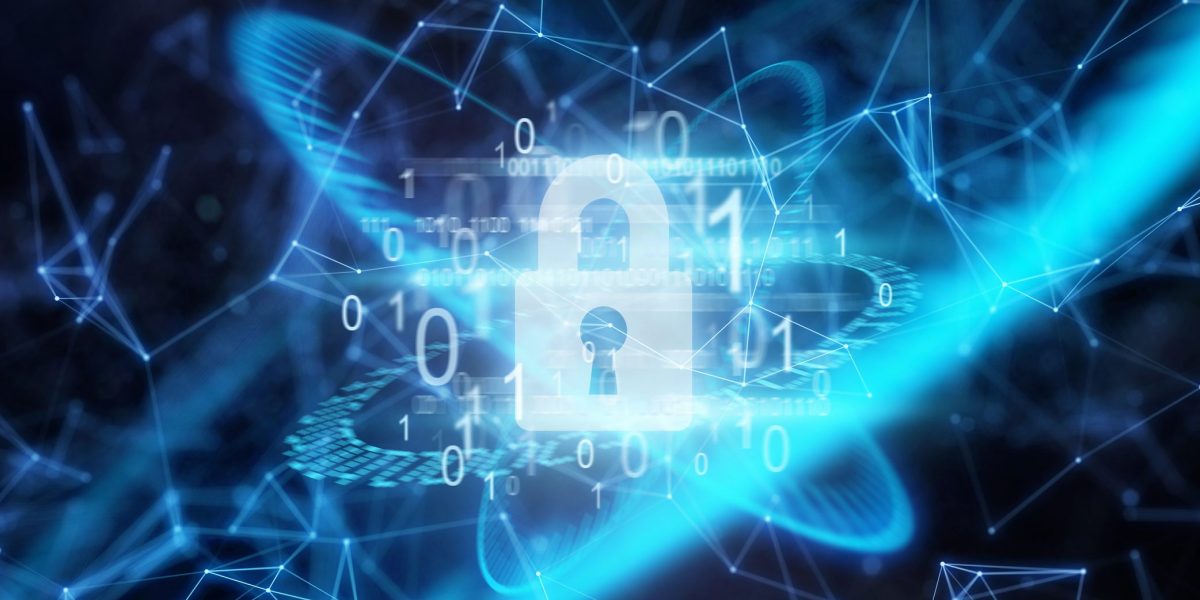