Apple TV Plus isApple’s subscription video streaming service featuring original TV shows and movies — and only original shows and movies. It has a skinny — but growing — lineup of high-end originals, like Ted Lasso, Mythic Quest and The Mosquito Coast. Unlike streaming services such asNetflix,Disney PlusandHBO Max, Apple TV Plus doesn’t have a deep library for you to dive into.

I’ve heard about shows like Ted Lasso, Mosquito Coast and Mythic Quest — where do I actually find these shows?

Who is Apple competing against?

Apple’s service is launching at a time when seemingly every major media property is putting out its own streaming option, from DC Universe’scomic-flavored fareto aplanned Disney offering, not to mention stalwarts likeNetflix. Meanwhile,NBCUniversaland HBO-ownerWarnerMediaare both building their own streaming services.

Clearly, an Apple service with $6 billion worth of premium video competes with the likes ofNetflix, Amazon Prime, Hulu and others that stream on-demand, high-quality productions.

Should Apple expand to bundling other digital networks, then Amazon Channels will be its key rival. Apple would also go up against wireless companies such as AT&T’s VRV, a co-op of niche genre streaming services. A channel-bundling model would even bring Apple in competition with traditional cable.

What’s interesting is that Apple’s dive into original programming comes as other giants are ramping up their own streaming-service ambitions.Disneylaunched its $7-a-month Netflix-like service Disney Plus just days after Apple TV Plus rolled out, and it was followed by HBO Max and, soon, Peacock. E3 Returns for Summer 2021 with an All-Digital Event 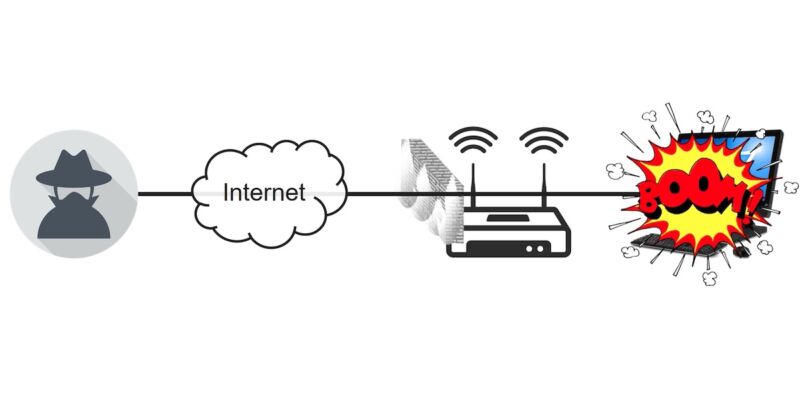