Finding a smartphone thats affordable but still able match the performance of the expensive heavyweights can prove to be a daunting task. Its essential that smartphones, no matter the price, offer the best user experience at all times.

Smartphones on the cheaper side can serve as a backup phone or as a first phone for teenagers. But with the ever evolving landscape of smartphones, these devices will still need to take great pictures, play high quality games and more.

DOOGEE is a phone manufacturer that aims to encapsulate the capabilities of higher spec smartphones into an affordable model. Their previous model the DOOGEE X95 was met with a positive response being praised as durable and reliable at an amazingly cheap price. They are looking to jump on that success with the DOOGEE X95 Pro, an upgraded version which boasts new designs and improved features.

The X95 Pro is a huge smartphone that measures at 16.7 x 7.74 x 0.89 cm. Its a long phone that’s thin and weighs 176g which isnt that heavy for a phone its size. The build quality feels sturdy, with most of the casing being a glossy plastic that looks nice but easily attracts fingerprints. I wouldnt say the build screams premium but it doesnt feel low budget either. The phone comes with a flexible back cover which is handy as it cuts down the cost of having to buy one and immediately helps to protect the phone.

The X95 Pro has a huge screen-to-body ratio with minimal bezels that makes it bigger than most phones. The screen has a water drop notch on the top for the front camera which allows for more screen space, a massive bonus considering the price. This huge screen definitely allows a better visual experience however the bigger size makes it harder to use the on-screen controls and the side buttons, while holding in one hand.

It comes with a Micro-USB port which may not charge as fast as USB C but has clearly been included to cut the cost. There’s also a 3.5mm headphone jack which is nice as I still believe consumers shouldnt be forced to buy headphone jack converters if they dont have access to wireless earbuds. The back of the phone sports a circular bump that houses the triple camera and integrated flash.

All in all the X95 Pro is a decent looking smartphone that doesnt really feel as premium as the more expensive smartphones on the market but feels nice nonetheless. The huge screen is a bonus that really helps elevate your overall experience. However people with smaller hands will have to constantly change the phone’s position to access all the buttons.

As stated earlier the X95 Pro has a massive 6.52 HD+ water drop screen which is great for streaming videos. Colours are nice but not as vibrant as Apple’s iPhone or Sonys Xperia, lt comes with a 1520720 resolution and an 19:9 aspect ratio, which allows for decent image quality and what you would expect from the price. The main issue is that the display is pretty much unchanged from the previous model which is a bit of a let down, I feel consumers wouldve been happy to fork out a little extra for a higher resolution.

DOOGEE X95 Pro brings back the triple rear camera which consists of a 13MP main camera, a 2MP portrait camera and a 2MP telephoto camera. There is also a 5MP front facing camera. The quality of the shots did fall slightly short of my expectations, however I was still able to capture acceptable photos inside and outside.

There are a few different modes that add that bit more depth to your photos with the Pro and Night modes being the most notable. The front camera makes the most of the Beauty mode which allows users to enhance their facial features. Its a nice little feature that can help your pictures to stand out.

One of the main changes from the previous model lies in the new hardware specs. The X95 had 2GB RAM, 16GB storage running on a Mediatek MT6767 CPU with four Cortex-A53 cores. This all sounds fancy, however the system was fairly slow and sluggish even for a budget phone.

Now the DOOGEE has upgraded the X95 Pro with 4GB RAM, 32GB storage that runs on a Mediatek Helio A20 CPU. On paper there are noticeable improvements, however I feel that the X95 Pro still struggles especially when multitasking or playing high end games. There was also some lag with video playback at 1080p. Essentially this phone is great for light lifting such as web browsing, listening to music and taking pictures, but it slows down when under pressure.

The DOOGEE X95 Pro runs on Android 10 operating system which still works a charm and runs smoothly. It also utilizes Bluetooth 5 which is a step up from the previous phone. One big missing feature is the lack of biometric security which means no fingerprint recognition. This was obviously missed out to cut cost, but it’s still a big oversight. The phone life does last for ages using a 4350mAh high capacity battery meaning you wont have to worry about charging for a long period of time.

The DOOGEE X95 Pro is a budget phone through and through, that would work best as a secondary phone or someone’s first phone. It is lacking in quite a few departments but given the price, customers are still getting a decent phone that does fulfill all the basic needs of a smartphone. What size moving truck do you need? 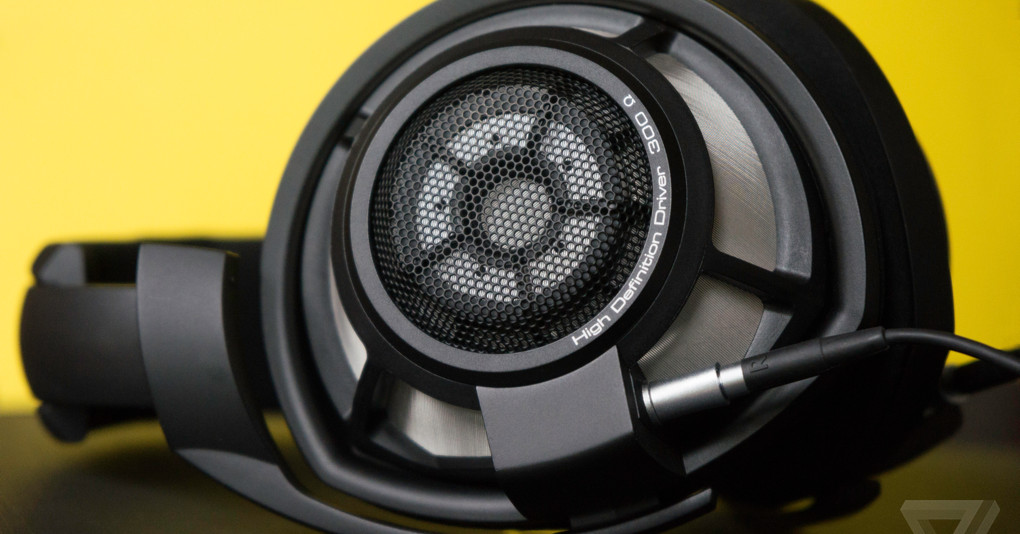