Get caught up on the latest technology and startup news from the past week. Here are the most popular stories on GeekWire for the week of May 9, 2021.

Its not exactly the type of vessel that would putter around near the shores of Amazons South Lake Union campus in Seattle, but Jeff Bezos is reportedly looking to set sail with a boat of his own. Read More

When it comes to his Blue Origin space venture, Amazon CEO Jeff Bezos likes to say slow is smooth, and smooth is fast. But a new book claims Bezos was so concerned about the slow pace of progress five years ago that Gwynne Shotwell, SpaceXs president and chief operating officer, was asked about becoming Blue Origins CEO. Read More

The news: Melinda Gates has been working with divorce lawyers since 2019, according to a new report from The Wall Street Journal. Read More

Washington state will move to fully reopen and lift restrictions put on the economy by COVID-19 by June 30, Gov. Read More

I wonder what unit profitability was in 2017 without advertising? That seemingly mundane question, posed by Jeff Bezos during a meeting of Amazons senior leadership team, wont get as much attention as other details from business journalist Brad Stones new book, Amazon Unbound especially not when compared to revelations about the billionaires relationship with a helicopter pilot, and his ensuing battle with a supermarket tabloid. Read More 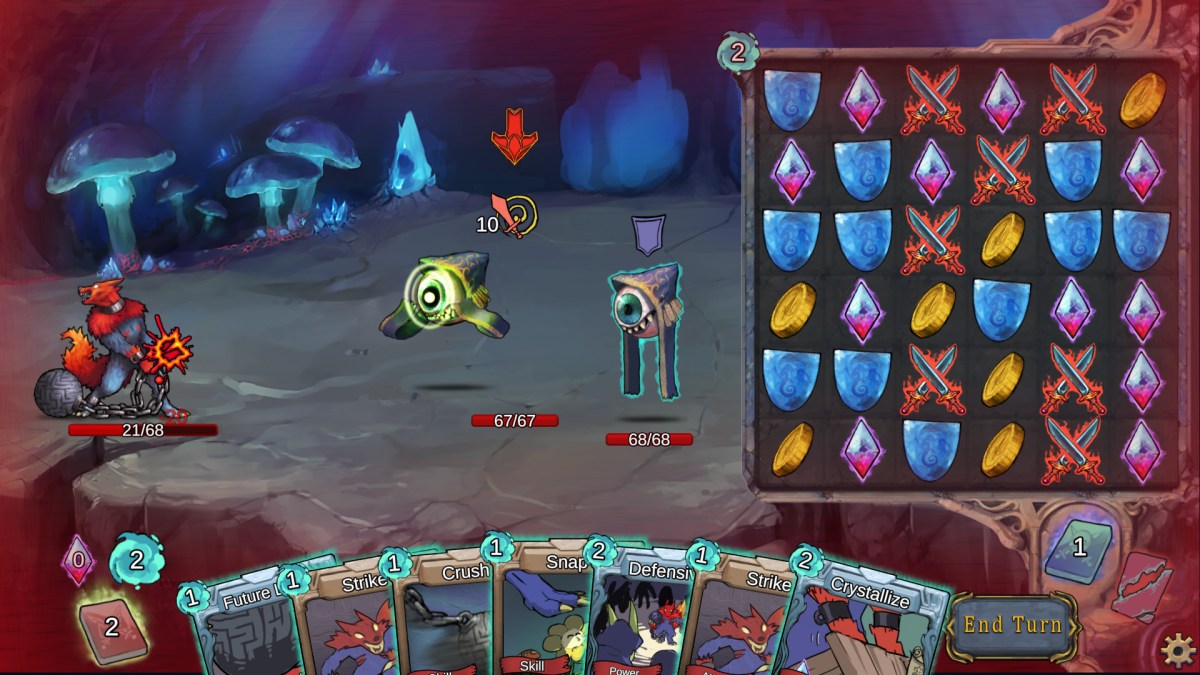