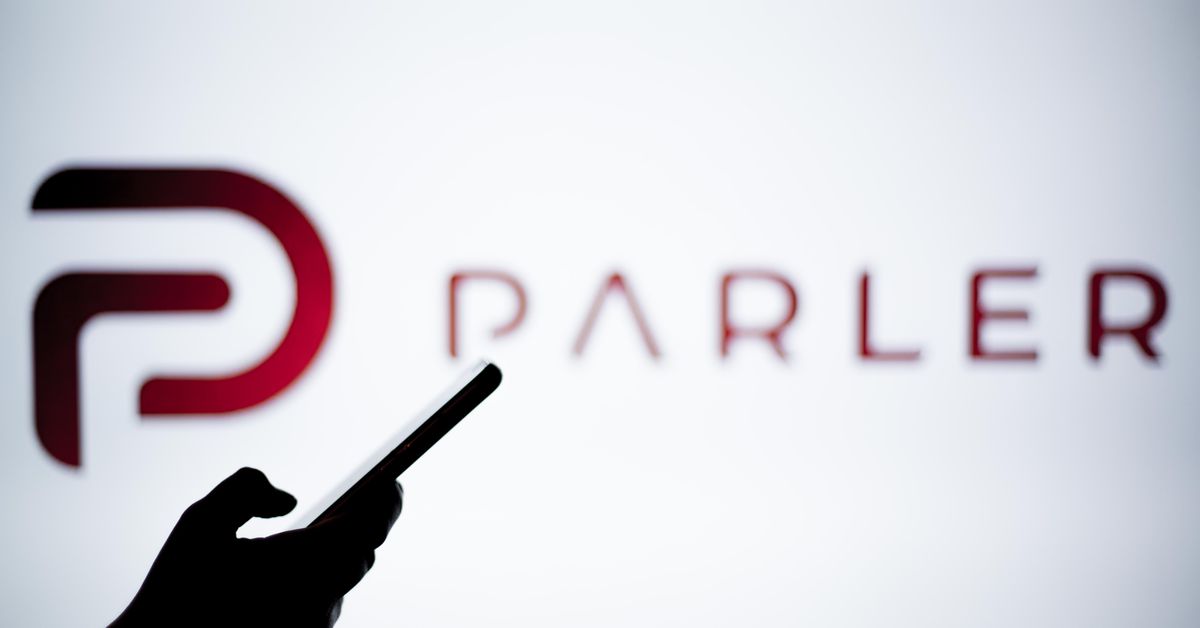 
The iOS app for conservative-leaning social media platform Parler is back in the Apple App Store today, after what the company says were months of productive dialogue with Apple.

The entire Parler team has worked hard to address Apples concerns without compromising our core mission, Parler interim CEO Mark Meckler said in a statement emailed to The Verge on Monday. Anything allowed on the Parler network but not in the iOS app will remain accessible through our web-based and Android versions. This is a win-win for Parler, its users, and free speech.

Parler, which bills itself as a free speech alternative to Facebook or Twitter, was banned by Apple, Google, and Amazon following the January 6th insurrection at the US Capitol. The companies said Parler had not adequately handled violent threats and hateful content on its platform that encouraged the riot.

Parler remains banned in Googles Play Store, although users can still sideload the app on Android. Parler sued Amazon, which had provided the sites web hosting, but the suit has so far not fared well in court.

As Meckler noted in his statement, Parlers iOS app adheres to Apples requirements and excludes some content that Parler otherwise allows, the company said in a press release. However, that content is still visible, at the users discretion, on the web-based and Android versions of the platform.

After the January deplatforming, Parler struggled to resurface on the web. Former CEO John Matze said at one point even the companys vendors and lawyers had ditched him. Matze was fired in February, he said, by a board that included Rebekah Mercer, of the prominent conservative Mercer family.