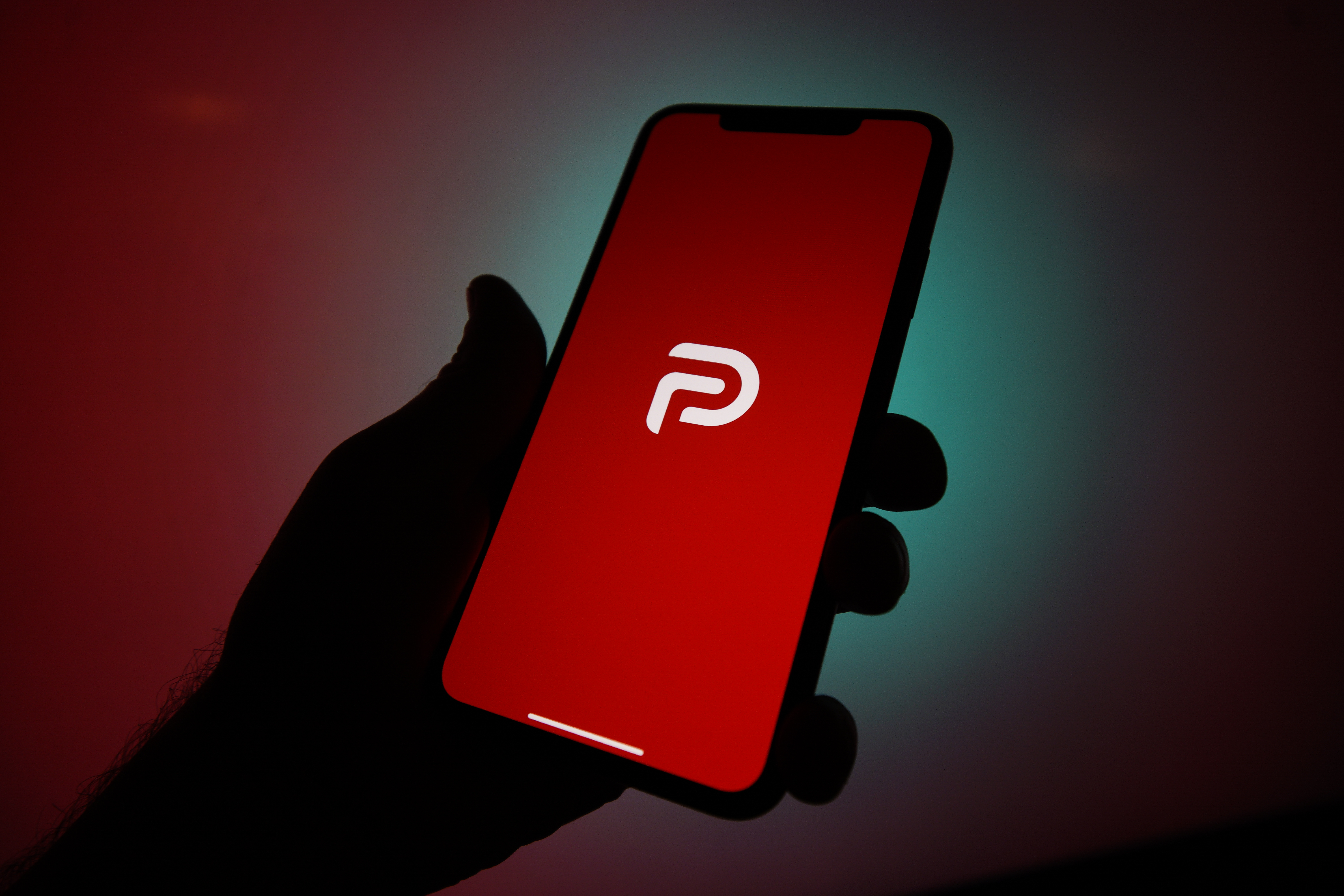 
Parler has returned to Apple’s App Store after it was forced out in January, albeit with some limitations. The Washington Post reports that the social network’s iOS app has resurfaced largely as it was (if slightly later than promised), but now hides posts marked “hate” by Parler’s AI-based moderation system. You’ll have to use an Android device or the web to see those posts, although you’ll still have to click through to see them.

Company policy chief Amy Peikoff maintained that Parler allowed the “maximum amount” of legally allowed speech, but acknowledged that a good relationship with Apple was key to its app’s future. Parler still hoped it could persuade Apple to allow a click-through option to see hate speech.

Apple kicked out Parler in the wake of the January 6th US Capitol riot, arguing that the social media firm hadn’t done enough to curb “threats of violence and illegal activity.” Amazon and Google also cracked down on the service, rendering it inaccessible in any form until February. And while Apple gave Parler relatively short notice to outline a content moderation plan that would have avoided the ban, Parler had been warned about violent posts for months leading up to the riot the site had been reluctant to implement stricter moderation or otherwise crack down, citing its free speech principles.

Neither Amazon nor Google had restored Parler as of this writing.

A focus on hiding hate speech won’t necessarily address the issues that led to violence at the Capitol. Apple appears to be walking a fine line between its desire to moderate App Store content and concerns that it might be accused of censoring political viewpoints. Whatever the reasoning, it amounts to the same thing: Parler is back on a major mobile platform. 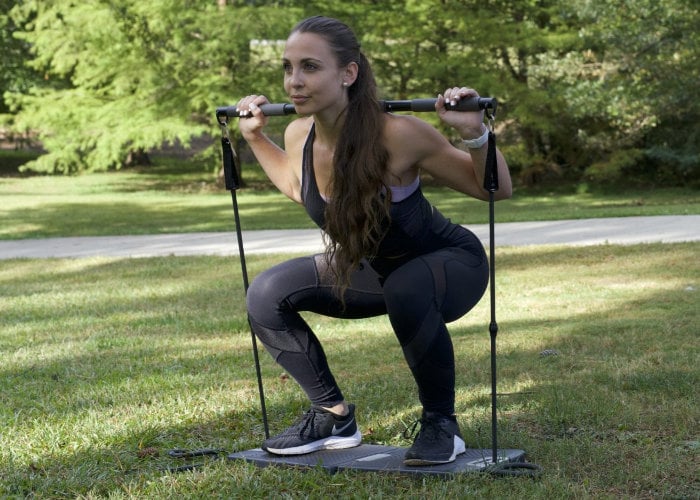