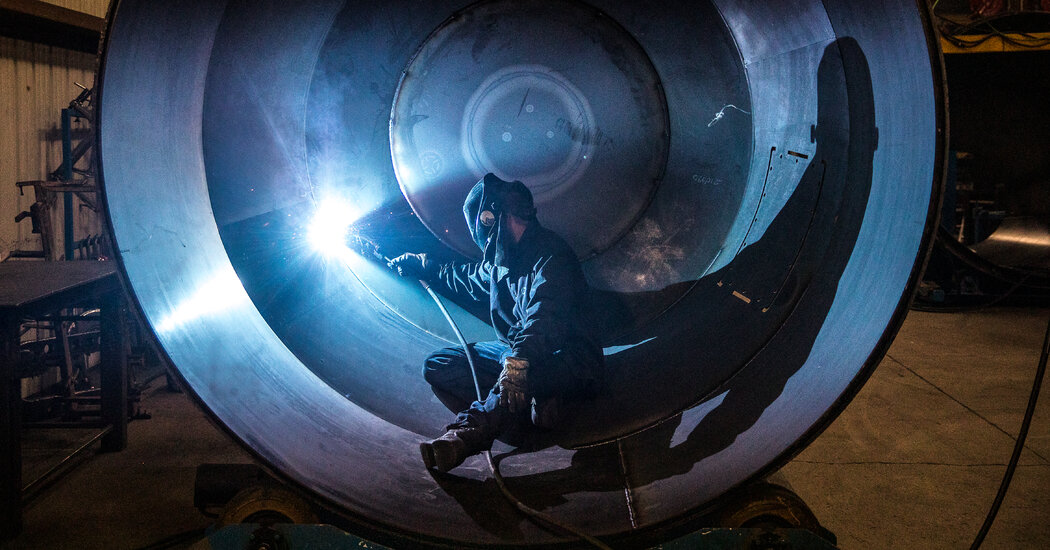 
As a manufacturer of asphalt paving equipment, Weiler is exactly the type of company poised to benefit if the federal government increases spending on roads and bridges. But when Patrick Weiler talks about infrastructure, the issue he brings up first has next to nothing to do with his companys core business.

Weiler is based in Marion County, Iowa, a rural area southeast of Des Moines. Internet speeds are fine at the companys 400,000-square-foot factory, because Weiler paid to have a fiber-optic cable run from the nearby highway. But that doesnt help the surrounding community, where broadband access can be spotty at best. That is a problem for recruitment already one of the biggest challenges for Weiler and many other rural employers.

How do you get young people to want to move back into these rural areas when they feel like theyre moving back into a time frame of 20 years ago? asked Mr. Weiler, the companys founder and chief executive.

Rural areas have complained for years that slow, unreliable or simply unavailable internet access is restricting their economic growth. But the pandemic has given new urgency to those concerns, at the same time that President Bidens infrastructure plan which includes $100 billion to improve broadband access has raised hope that the problem might finally be addressed.

It creates jobs connecting every American with high-speed internet, including 35 percent of the rural America that still doesnt have it, Mr. Biden said of his plan in an address to Congress last month. This is going to help our kids and our businesses succeed in the 21st-century economy.

Mr. Biden has received both criticism and praise for pushing to expand the scope of infrastructure to include investments in child care, health care and other priorities beyond the concrete-and-steel projects that the word normally calls to mind. But ensuring internet access is broadly popular. In a recent survey conducted for The New York Times by the online research platform SurveyMonkey, 78 percent of adults said they supported broadband investment, including 62 percent of Republicans.

Businesses, too, have consistently supported broadband investment. Major industry groups such as the U.S. Chamber of Commerce, the Business Roundtable and the National Association of Manufacturers have all released policy recommendations in the last year calling for federal spending to help close the digital divide.

Quantifying that divide, and its economic cost, is difficult, in part because there is no agreed-upon definition of broadband. The Federal Communications Commission in 2015 updated its standards to a minimum download speed of 25 megabits per second. The Department of Agriculture sets its standard lower, at 10 m.p.s. A bipartisan group of rural-state senators asked both agencies this year to raise their standards to 100 m.p.s. And speed-based definitions dont take into account other issues, like reliability and latency, a measure of how long a signal takes to travel between a computer and a remote server.

Regardless of definition, analyses consistently find that millions of Americans lack access to reliable high-speed internet access and that rural areas are particularly poorly served. A recent study by Broadband Now, an independent research group whose data is widely cited, found that 42 million Americans live in places where they cannot buy broadband internet service, most of them in rural areas.

According to the F.C.C.s definition, most of Marion County has high-speed access to the internet. But residents report that service is slow and unreliable. And with only one provider serving much of the county, customers have little leverage to demand better service.

Marion County, with 33,000 people, has economic challenges common to rural areas: an aging work force, anemic population growth and a limited set of employers concentrated in a few industries. But it also has assets, including its proximity to Des Moines and a group of employers willing to train workers.

Local leaders have plans to attract new businesses and a younger generation of workers but those plans wont work without better internet service, said Mark Raymie, chairman of the county Board of Supervisors.

Mr. Weilers daughter Megan Green grew up in Marion County, then left to go to college and start her career. When she moved home in 2017 to work for her fathers company, it was like returning to an earlier technological era.

Our cellular service is more spotty, our wireless is more temperamental, and we definitely only have one choice, Ms. Green, 35, said. Its a bit of a generational thing. We rely on internet access.

Ms. Green moved home for family reasons. But finding others willing to do the same has been difficult. Broadband isnt the only factor shortages of housing and child care also rank high but it is a major one. Recruiting is Weilers No. 1 challenge, Ms. Green said, despite wages that start around $20 an hour, before overtime.

The experience of the past year has accentuated the problem. When the pandemic hit last year, Weiler sent home any workers who didnt have to be on the factory floor. But they quickly encountered a problem.

I was shocked to know how many of our employees could not work from home because they did not have reliable internet access, Ms. Green said. Were talking seven minutes to download an email type internet access.

Other local companies had a similar experience. In June, the Greater Des Moines Partnership, a regional business group, commissioned a study on how to improve the areas digital infrastructure. With the state and federal governments considering significant investments, the group hopes its study will give it priority for funding, said Brian Crowe, the groups head of economic development.

For Marion County and other rural areas, the widespread experiment with working from home during the pandemic could present an economic opportunity if the infrastructure is there to allow it. Many companies have said they will allow employees to continue to work remotely all or part of the time, which could free workers to ditch city life and move to the country or take jobs at companies like Weiler while their spouses work from home.

All of a sudden, its not going to be the case that in order to work for leading companies, you have to move to the cities where those companies are located, said Adam Ozimek, chief economist for Upwork, a platform for freelancers. Its going to spread opportunity around.

But broadband experts say there is no way that rural areas will get access to high-speed, reliable internet service without government help. If a place doesnt have internet access in 2021, there is a reason: generally too few potential customers, too dispersed to serve efficiently.

The private sectors just not set up to solve this, said Adie Tomer, a fellow at the Brookings Institution who has studied the issue. He likened the challenge to rural electrification almost a century ago, when the federal government had to step in to ensure that even remote areas had access to electrical power.

This is exactly what we saw play out in terms of economic history in the 1910s, 20s, 30s, he said. It really is about towns being left behind. 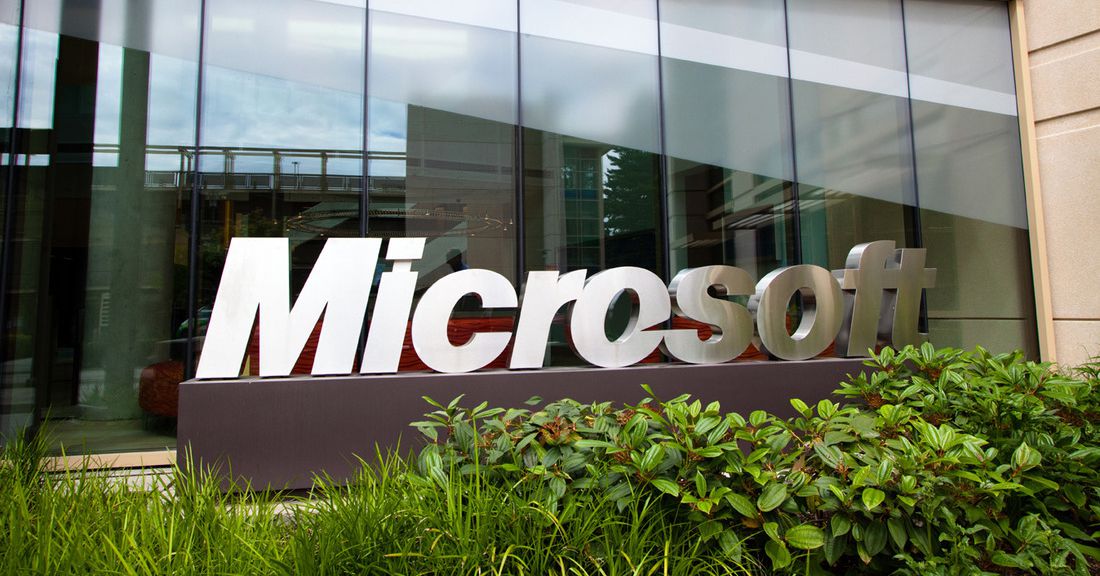