Egypt has a population of over 100 million people. The country has a high mobile and internet penetration necessary for a young and tech-savvy population with 61% below 30. But despite its youthful population, two out of every three individuals are currently unbanked in Egypt. It’s the same situation in MENA, where only 40% of the population have access to a bank account.

Digital banks have enormous potential in the region. Today, a newly launched one, Telda is announcing a $5 million pre-seed round to digitize how Egyptians save, send, and spend money.

Two weeks ago, we reported that Egyptian e-commerce fulfillment startup Flextock had raised the largest pre-seed in MENA. But that has changed today with Telda’s fundraise surpassing that record with a considerable margin in both MENA and Africa (Autochek’s $3.4 million) for now.

Telda was launched last month by CEO Ahmed Sabbah and CTO Youssef Sholqamy. Before Telda, Sabbah was the co-founder and CTO of Egypt’s ride-hailing company Swvl, and Sholqamy, a former senior engineer in Uber’s infrastructure team. Sabbah said he and his co-founder had been looking at the fintech space at their former workplaces. However, after his experience using N26 while visiting a friend in Berlin in 2015, his eyes opened to the possibilities of digital banking in Egypt.

“I was fond of the idea, and it was coming from a huge pain of payments we had in Egypt and the region. And for me, I was kind of like waiting for this to happen in Egypt, or if not, I thought I’ll tap into the opportunity someday,” he told TechCrunch. “Youcef and I have been like watching out the space for a while when the first digital bank started like six years ago, and watching how they grew in markets where we think banking is more mature than this region. So imagine an opportunity in a region like Egypt where banking is even way, way less mature.”

The North African country is one of the highest consumer spending markets in Africa. Its private consumption accounts for nearly 85% of its nominal GDP, and only 4% of its overall GDP is cashless. In essence, Egypt is heavily cash reliant, and card usage in the country is very much in its infancy. Disheartened by the non-customer-centric banking experiences, Telda was launched to provide an alternative.

Like any digital bank globally, Telda enables customers to create a free account to send and receive money. And also a card to use online, in stores, make withdrawals and pay bills. Butwhile the service is currently live, Telda cards are yet to be distributed to existing and new customers.

Telda affirmed that it is the first company to receive a license from the Central Bank of Egypt (CBE) under its new regulations to issue cards and onboard customers digitally. And by doing so, the one-month-old company has made major progress in a relatively short time, even though obtaining that license took lengthy dialogue with regulators.

“First movers will usually have to make all the effort with the regulators and with the bank and try to pave the way. So this was one of the hardest parts — convincing regulators to trust and regulate our banking business and to provide payment financial services to our consumers,” the CEO said. But because Telda’s proposition aligns with the CBE’s vision of digitizing payments in the country, it had little choice but to grant them the license.

A different issue the company has faced was finding a partner bank to provide these services. And to do that, Telda had to convince the bank that their services were complementary and wouldn’t entirely overlap.

“That means basically trying to be as much independent as possible from the infrastructure of the bank. This was quite crucial for us to be able to move right and as fast as a startup, not as slow and pretty much tied to the pace of the bank’s technology and operations,” he continued.

Due to the founders’ experience in Swvl and Uber, the importance of building a great team cannot be overemphasized. There’s barely any blueprint to look at in launching a digital bank in Egypt, so Telda is building how it knows best: hiring exceptional talent. According to the CEO, the team comprises Egyptians who returned to the North African country to build Telda after working for corporations like Facebook, Microsoft, Uber, Noon, and McKinsey.

MENA appears to be ripe for a digital banking experience. Per GSMA Intelligence, 280 million people in the region are mobile internet users, and growth is not slowing down. The frustration with traditional banks is particularly acute with the younger generation, who crave a simple, user-friendly, and transparent experience. Telda has been able to onboard an impressive list of investors, including Sequoia Capital, for this reason.

Although Sequoia has made a few Sub-Saharan African investments in startups like Healthlane and OPay, Telda is its first venture into North Africa and the wider GCC region. Eight years ago, the VC giant led an infamous seed investment in Latin American digital bank Nubank before it began to go full throttle. Now with more than 38 million customers, Nubank is the world’s largest digital bank with a valuation of $25 billion. Sequoia will be looking for a similar success story in Telda.

There are many parallels between Brazil and Egypt. Both countries boast a large, young, talented, and tech-savvy population with a strong appetite to innovate, said Sequoia Partner George Robson of the investment. We are delighted to partner with Telda and earmark our first investment in the region.

Telda intends to fast-track its card production and distribution with this new funding. The company said it currently has more than 30,000 signups already, with half of that already requesting cards. It also plans to capitalize on Sequoia’s name for hiring and expansion, the CEO continued.

“I think hiring is key for us. We want to scale the team into a world-class team that’s willing to tap into the opportunity. What we aspire for is basically growing in Egypt, start to deliver cards for the early adopters, and we see ourselves reaching close to a million cards in our first year.”

Investments in Egypt have been growing in leaps and bounds over the past three years, accompanied by a growing, vibrant ecosystem. Egypt recorded the largest number of investment deals last year per Partech Africa. With 86 deals completed, the country contributed 24% to the total number of deals made on the continent.

GFC partner Roel Janssen referring to the budding ecosystem in his statement, said: We are highly impressed by Sabbah and Sholqamy and love their vision for building the regions leading digital banking app, and we are proud to be part of their journey. It is GFCs first investment in Egypt, and we see that Egypt has the potential to become an important hub in the global tech ecosystem.

Class 5 global managing partner Youcef Oudjane said, Money has become a medium of self-expression — a form of identity — not solely a store of value. Telda has done a remarkable job of embedding their culture and values in the product, in both functionality and design. 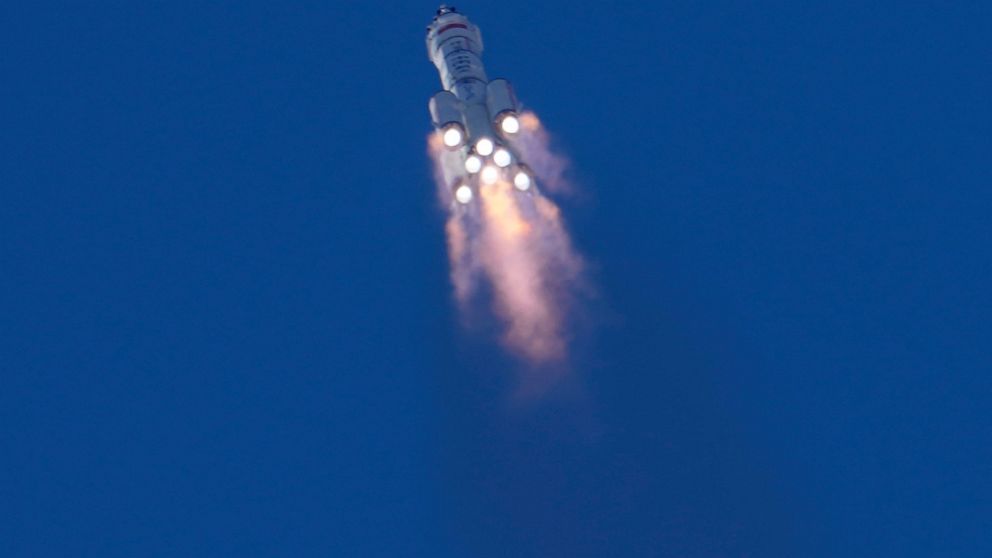