The refinery in St. Croix that literally rained down oil onto residents not once, but twice over the past three months has been shut down by the federal government. On Friday, the Environmental Protection Agency said it has ordered the Limetree Bay oil refinery to pause all operations as it investigates the serious problems at the facility.

Recent air emission incidents at and near Limetree Bay are unacceptable, the EPA said in its Friday notice terminating production at the facility, located on the island of St Croix in the U.S. Virgin Islands, in what is a gross understatement.

In addition to the two oil-rain incidents, where oil mist fell on surrounding homes and water collection cisterns, the refinery has caused schools to close twice since late April after noxious fumes caused residents to complain of headaches and other health problems. The health commissioner for the U.S. Virgin Islands said it logged 200 health complaints following the second incident in early May, while nine people had to visit the emergency room due to symptoms from the fumes.

The final straw for Limetree Bay came last week, after the facility temporarily closed following the most recent reports of oil raining down on surrounding neighborhoods. The Washington Post reported that an EPA employee who had arrived on the island last Wednesday to investigate the problems emailed their colleagues there is oil on my windshield.

The refinery had a long and troubled history before it closed in 2011, only to be rebooted thanks to the Trump administration. The original refinery was hit with millions of dollars in Clean Air Act fines from the EPA and also spilled millions of gallons of oil between the 1960s and 1980s. But after a private equity firm with ties to then-President Donald Trump bought the refinery, the Trump EPA worked to help cut through red tape and rev the refinery back up again, allowing it to open in February.

Clearly, the red tape was there for a reasonand the Biden administration has indicated it intends to put some of it back up. The EPA used its emergency powers under the Clean Air Act to shut down the facility, a move that has only been used three times before in the agencys history. This shutdown comes after the EPA rescinded a key permit for the plant in March. The owners of Limetree Bay said they would work with the agency throughout the pause order, which will last for 60 days or until the agency determines operations can safely resume.

These repeated incidents at the refinery have been and remain totally unacceptable, EPA Administrator Michael Regan said in a press release Friday, calling the neighborhoods affected already overburdened.

Shutting down the refinery is a long-delayed move towards justice for the communities that surround the refinery. An EPA analysis found around 75% of people living near Limetree Bay identify as Black, while a third identify as Latinx; a quarter of the population lives below the federal poverty line.

Help is way overdue for Limetrees neighbors, including government intervention to make sure they can live safe and healthy lives. But the future of the refinery itself is unclear as well as the economic impact if it shut down permanently. The Limetree Bay facility is an important economic engine for the Virgin Islands, bringing in an estimated $25 million a year and 400 jobs to a region thats been decimated by a drop in tourism following the coronavirus. If the refinery is on St Croix to stay, it seems like the EPA has a big job ahead of it turning the tide on this environmental disaster. Of course, the island could also invest in what the Energy Information Agency deemed its significant solar power potential that would ensure oil deluges are a thing of the past.

The most famous ghost photographs ever taken 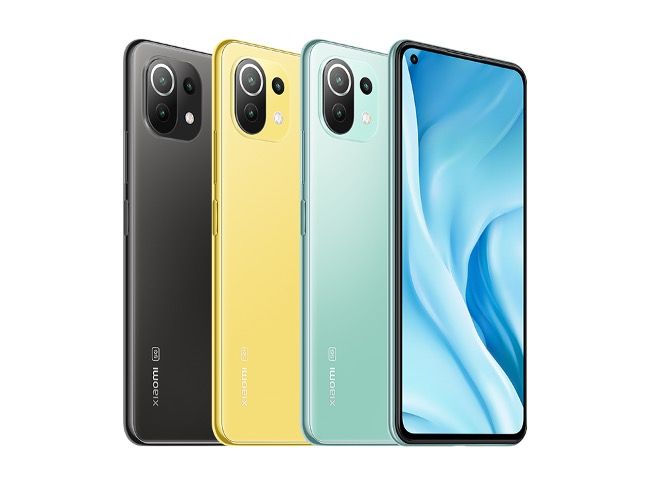