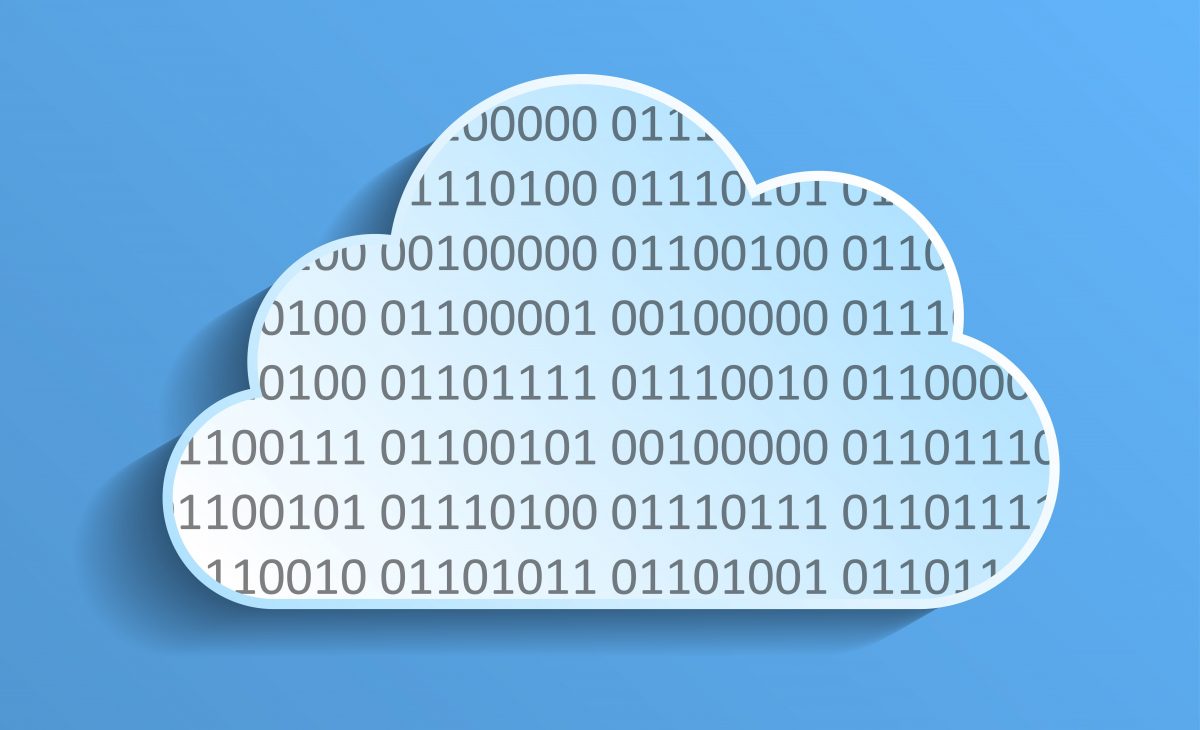 (Reuters) Some of Frances most sensitive state and corporate data can be safely stored using the cloud computing technology developed by Alphabets Google and Microsoft, if it is licensed to French companies, the government said on Monday.

The comment, part of strategic plan laid out by French Finance Minister Bruno Le Maire and two other ministers, acknowledges U.S. technological superiority in the field and contrasts with previous calls from European politicians for fully homegrown alternatives.

Google and Microsoft, along with market leader Amazon, dominate the realm of data storage worldwide, fueling concerns in Europe over the risk of surveillance by the United States in the wake of the adoption of the U.S. CLOUD Act of 2018.

Yet a trustworthy cloud computing alternative can be developed within Europe, Le Maire said, by guaranteeing the location of servers on French soil as well as European ownership of the companies that store and process the data.

We therefore decided that the best companies Im thinking in particular of Microsoft or Google could license all or part of their technology to French companies, Le Maire said at a news conference. He did not mention Amazon.

Google said it welcomed the clarification provided by the French government, adding that it supported the need for the greatest security levels.

Microsoft said this was good news for Frances digital transformation in complete independence.

This is something that weve been doing for many years, he said.

Le Maire compared the licenses he mentioned with the ones seen in the 1960s in the field of the civil nuclear energy between France and the United States.

A so-called trustworthy cloud label would be delivered to the companies that offer cloud computing services that respect the principles spoken of by Le Maire, and other conditions set by Frances cybersecurity agency ANSSI.

OVHcloud and Dassault Systemes Outscale are two French companies that already fulfil these criteria. OVHcloud said late last year it had partnered with Google to build its cloud computing capacities.

We hope that other Franco-American alliances will emerge in this area, which will allow us to have the best technology while guaranteeing the independence of French data, said Minister for Digital Affairs Cedric O. 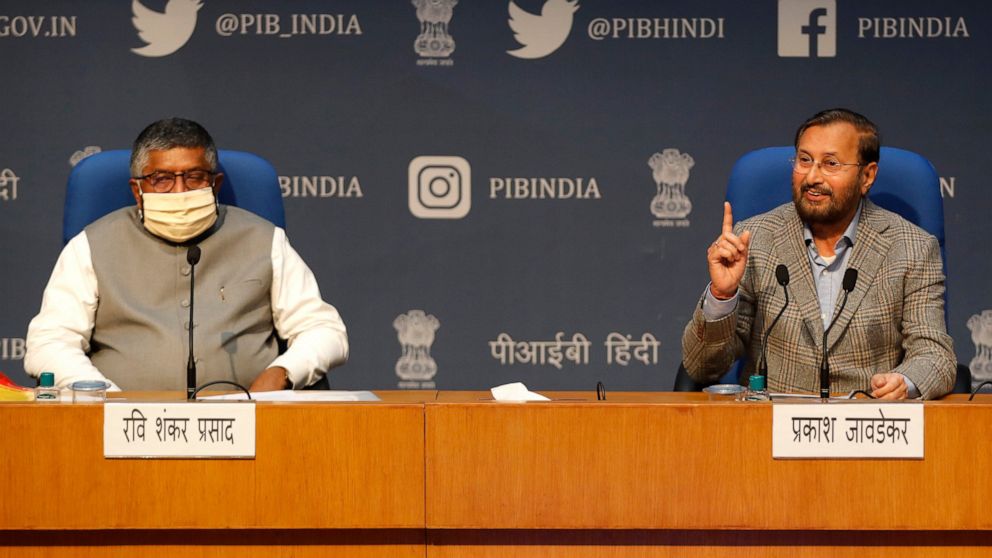 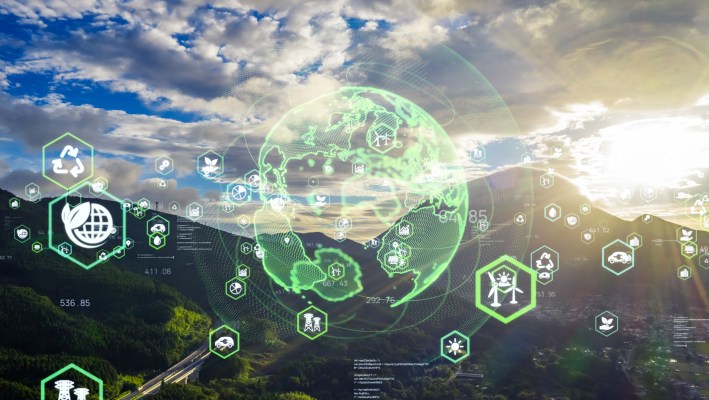