Working too long is a major contributor to early death across the globe, according to new research from the World Health Organization. The study, based on data from nearly 200 countries, estimates that over 700,000 people died in 2016 from heart disease and stroke linked to long working hours. Around half a billion people worldwide regularly worked longer than they should have in 2016, according to the new report.

The link between poor health and working too long is well-established, particularly for cardiovascular disease. Overworking can cause chronic stress, which canaffect the bodyparticularly our heart and cardiovascular systemand lead to other behaviors, like not getting enough sleep or exercise, that further compound someones risk of illness.

This new research is a collaboration between the WHO and the United Nations International Labour Organization. The findings, published in Environment International on Monday, are said to be the first of their kind to try estimating the global burden of injury and death attributable to long working hours. To come up with their estimates, the authors relied on data from thousands of surveys and studies conducted in 196 countries.

Overall, they estimated that around 488 million people, or 9% of workers globally, worked long hours in 2016, defined as working more than 55 hours a week. Around 745,000 people were estimated to have died from heart disease and stroke as a result of working long hours, while 23.3 million disability-adjusted life years were lost in total. They also concluded that long hours may be the single largest occupational risk factor that workers face, with overwork-related deaths accounting for 3.7% and 6.9% of deaths due to heart disease and stroke, respectively. Whats more, most of these deaths involved people between the ages of 60 and 79, who had regularly worked long hours years or decades earlier.

Working 55 hours or more per week is a serious health hazard, said Maria Neira, director of the WHOs Department of Environment, Climate Change and Health, in a statement released by the agency. Its time that we all, governments, employers, and employees wake up to the fact that long working hours can lead to premature death.

The health effects of overwork only have seemed to have gotten worse over time. Between 2000 and 2016, the authors estimated that heart disease deaths related to working long hours increased by 42%, while stroke deaths rose by 19%. These effects in general were more pronounced for men, who experienced about three-quarters of overwork-related deaths in 2016. Ongoing trends such as the growing gig economy have likely made the problem worse, and the pandemic probably hasnt helped matters, either, by forcing many to work at home remotely and causing massive shocks to the economy.

Teleworking has become the norm in many industries, often blurring the boundaries between home and work, said WHO Director-General Tedros Adhanom Ghebreyesus. In addition, many businesses have been forced to scale back or shut down operations to save money, and people who are still on the payroll end up working longer hours. No job is worth the risk of stroke or heart disease. Governments, employers and workers need to work together to agree on limits to protect the health of workers. 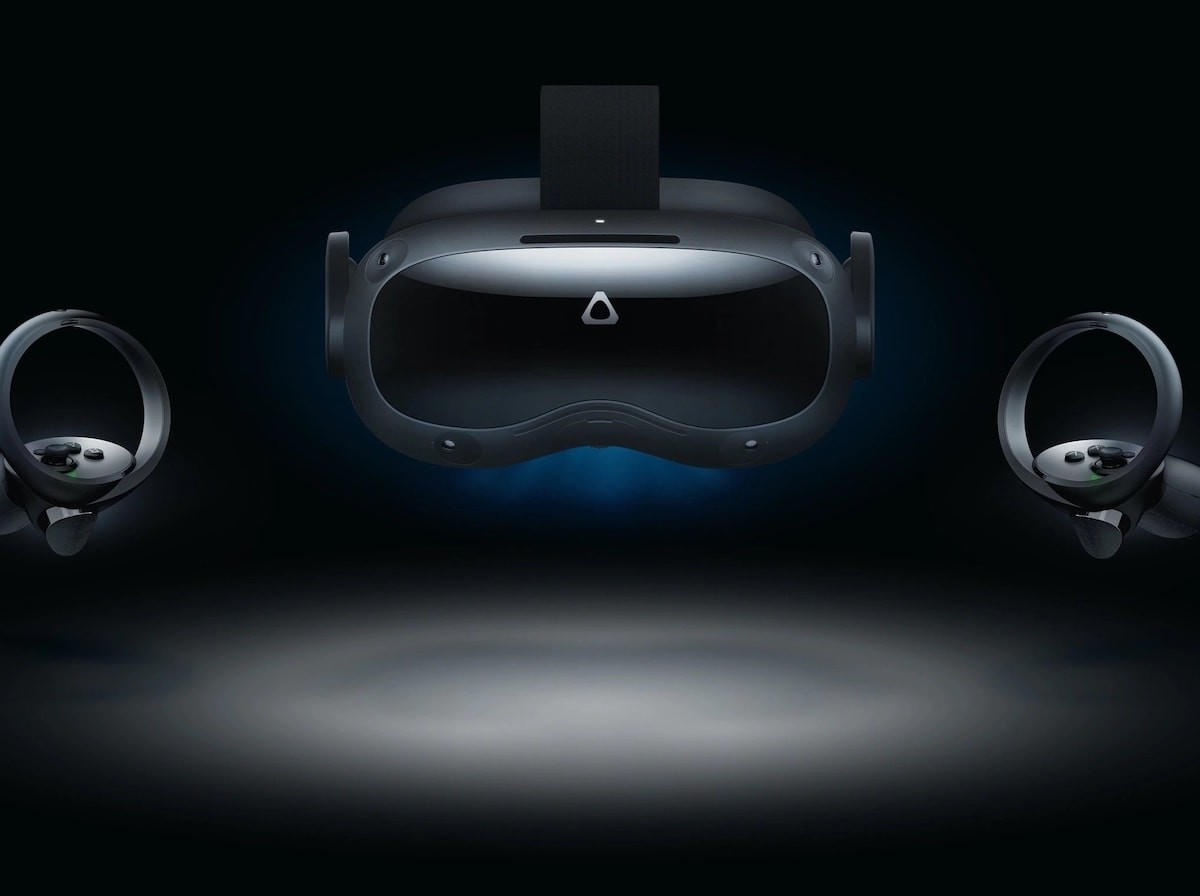 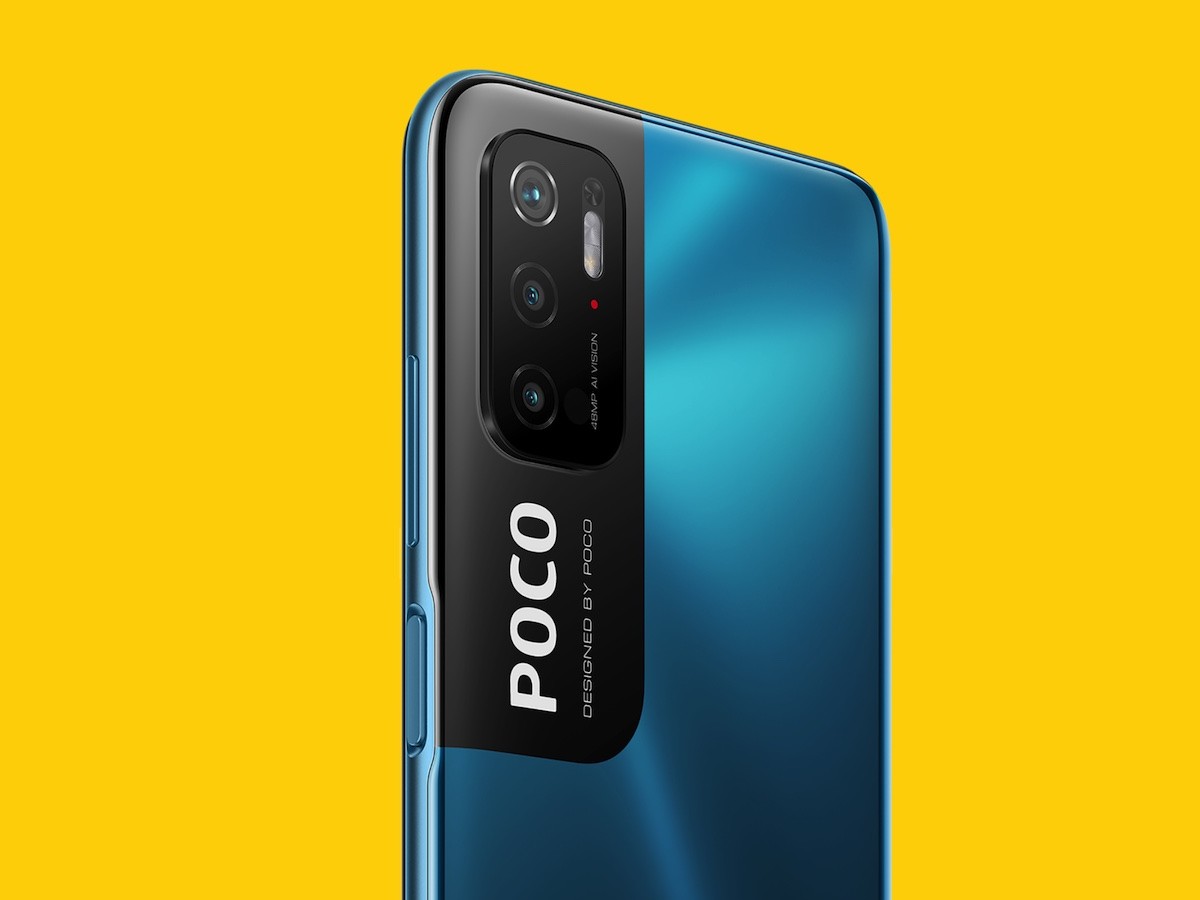