A Chinese real estate developer who is closely associated with Donald Trumps far-right former strategist is behind a massive online network that traffics in conspiracy theories, disinformation, harassment campaigns, and propaganda, a new report has found.

According to the Washington Post, the network is centered around Chinese businessman Guo Wenguia billionaire who has become an anti-Communist activist after fleeing prosecution in China in 2014, successfully evading capture ever sinceand includes news sites like GTV and GNews, thousands of social media profiles, and more than a dozen local-action groups. That was all dug up by research from network analysis firm Grafika, which released a detailed report on Guos handiwork this week.

The report identifies Guo as the leading personality in the network, who appears to define goals and messaging, and is positioned as a wise leader who should be admired and followed. GTV, GNews, and other firms like Lude Media serve as distribution points for Guo-related content, which are then promoted further by networks of accounts, coordinated via chat apps like Discord, Telegram, and WhatsApp, that the report states appear to be run by real people but solely amplify Guo-related content. All told, the network involves numerous individuals who identify themselves as Chinese ex-pats and dozens of corporate entities and activist groups. Individuals involved in boosting Guo online refer to themselves as ants, while local activists are organized via groups called Himalaya Farms.

The ties between Guo and Bannon, some of which have reportedly attracted the attention of federal investigators, are built around both mens self-stylization as nationalist dissidents and anti-Communist hawks. The Post wrote that Bannon, who is known for building his own disinformation networks, appears to have been enlisted to consult for Guo Media, which is owned by Saraca Media Group, the distributor of GTV and GNews apps:

People who describe themselves as Guo supporters in Chinese expatriate communities in the United States, Canada, Australia and other countries help translate and prepare the videos and memes that the network disseminates, Graphika researchers said.

Dozens of corporate entities, media organizations and activist groups participate in the network, Graphika said, including Saraca Media Group Inc., a Delaware-registered company that is listed as the entity offering the GNews and GTV apps in Apples App Store. Saraca also owns Guo Media, an entity that agreed to pay Bannon an annual fee of $1 million for consulting services, according to a 2018 contract published by Axios.

When Bannon was arrested last year for his role in an alleged GoFundMe scam that bilked Trump supporters of donations to Build the Wall, he was on Guos yacht. He was later pardoned by an outbound Trump.

Guo has publicly revealed his involvement in some elements of the operation, such as overseeing share sales in GTV, identifying himself as one of the overseers of GNews, and targeting other Chinese dissidents for harassment, intimidation, and violence via protests thrown by the activist groups, according to the Post. He is the speaker in many of the videos distributed by the sites and is known for invective-laden claims of extreme corruption by the Chinese governmentmany of which, along with many claimed details of his personal history, the New York Times reported are impossible to verify.

The network has also served as an unending source of run-of-the-mill conservative gristle that has become synonymous with Trumpism, such as falsified allegations about Hunter Biden, promoting the Jan. 6 Trump rally that turned into a failed coup attempt at the Capitol building, and baseless claims the Chinese government deliberately created the novel coronavirus as a biological weapon. (That theory is a particular favorite of Bannon, who reportedly worked with Guo to promote Dr. Li-Meng Yan, a Hong Kong researcher who became a conservative media darling for spreading the bioweapons claim.) The Post noted Guo has claimed he personally took hydroxychloroquine, an antimalarial drug the Trump admin touted as a miracle cure for the virus before research found it was ineffective, as well as called covid-19 vaccines a real poison and fake, stating they are just another bioweapon.

In addition to sites like Facebook, Instagram, and Twitter, the Guo-affiliated network has placement on right-wing social network Parler, a supposedly censorship-free alternative to mainstream sites popular with Trump supporters, and its even farther-right cousin Gab, a hub of neo-Nazis, white supremacists, and other extremists. Gabs CEO, Andrew Torba, encouraged Guo supporters to set up shop on the site, according to Grafika, and the networks Gab accounts quickly followed others promoting the QAnon conspiracy theory.

Grafika wrote that while the network was primarily focused on content opposing the Communist Party of China to members of the Chinese diaspora, it ramped up its involvement in conservative circles in the latter half of 2020. It seemed particularly interested in fostering anti-Chinese government sentiment with crossover appeal to the two groups, such as by spreading lies that anti-fascist infiltrators backed by China were behind the violence on Jan. 6, the aforementioned theories about Chinese bioweapons, and QAnon videos that draw connections between evil-doers across national borders, [serving] to unify Guos transnational network against common enemies.

Kaplan, the founder and CEO of anti-disinformation firm Alethea Group, told the Post networks like Guos change with the times to maximize their influence: These groups dont just lie dormant after an election, they shift focus and morph topics to maintain their relevance so they can be activated to achieve the goals of those who control them.

A spokesperson for Guo, Daniel Podhaskie, told the Post via email that the ex-billionaire does not own or have any employment, oversight or formal consulting/advisory relationship with any of these entities, instead, Podhaskie claimed Guo is merelyan unpaid adviser and news host for GTV.

GTV and GNews are not platforms whose content is managed or directed by Mr. Guo or any single individual or company, Podhaskie added. GTV is an online video sharing platform with posts mainly in Chinese Mandarin. Similar to Twitter and Facebook, the GTV video hosting platform allows users to create, upload, view, like/dislike, comment, and share videos implying that Mr. Guo is responsible for everything that is posted on this platform is ludicrous.

Mr. Guo posts his own videos on GTV and does not control or coordinate what subscribers or other GTV bloggers do with them, Podhaskie, who the Post found is listed in corporate filings as the president and director of Saraca, added. … Mr. Guo does not work with, know, or seek guidance from QAnon. 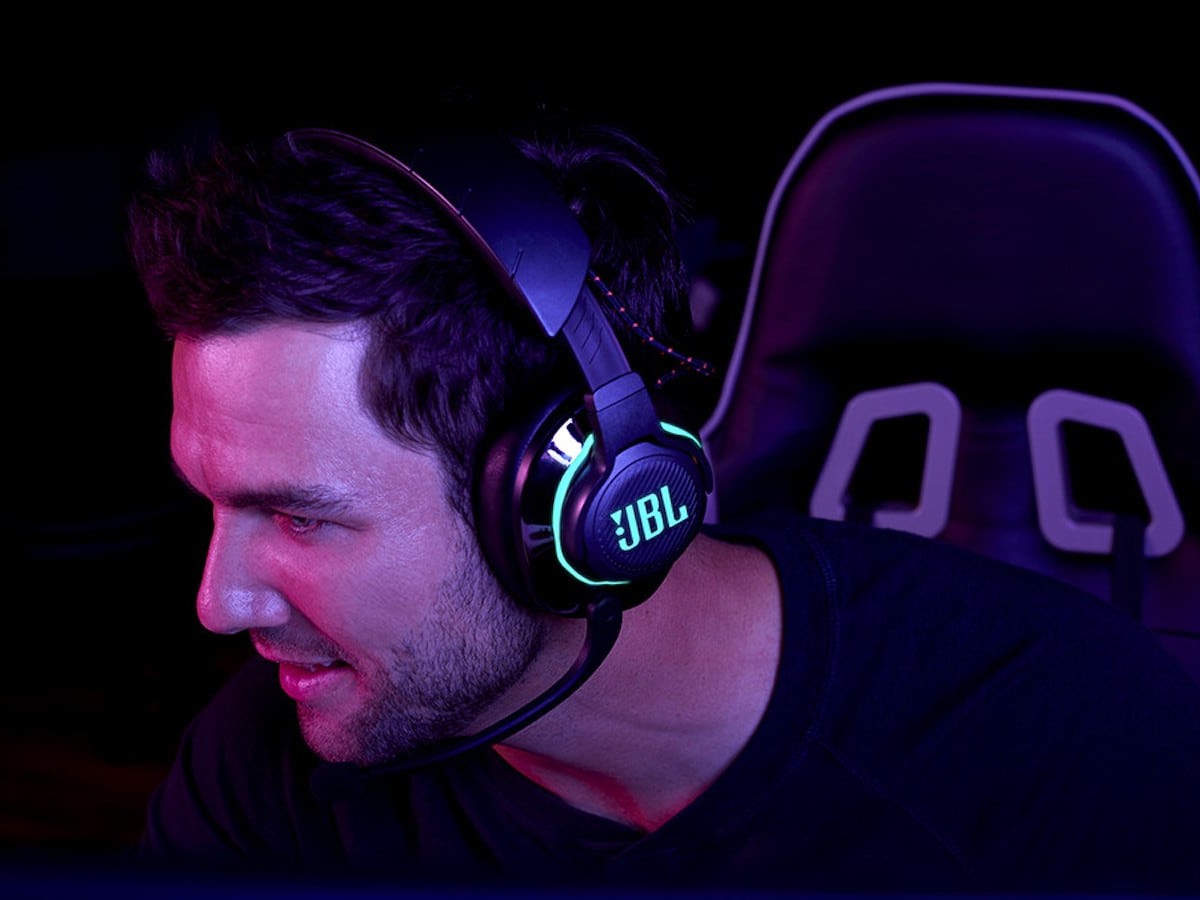