Bill Gatesand Melinda Gates, two of the world’s most powerful and well-funded philanthropists, said in early May that they’re ending their marriage. For the past two decades, the pair has funded education, global health and other causes through their namesake foundation. The couple, along with billionaire investor Warren Buffett, also founded The Giving Pledge, a campaign encouraging wealthy people to give away the bulk of their money.

“After a great deal of thought and a lot of work on our relationship, we have made the decision to end our marriage,” theMicrosoftco-founder shared May 3on Twitter. “Over the last 27 years, we have raised three incredible children and built a foundation that works all over the world to enable all people to lead healthy, productive lives.”

The divorce came as a surprise to many in the tech and giving worlds, where the Gates name is well known. The two won’t just be splitting their vast fortune, last estimated at around $124 billion. The divorce also potentially throws the future of the Bill and Melinda Gates Foundation into question, despite its roughly $50 billion endowment.

Here’s everything we know so far:

Bill Gates and Melinda Gates have been married for 27 years

They met at Microsoft, where Bill Gates was a co-founder and CEO and where he made his fortune. Melinda Gates started at Microsoft as a marketing manager for multimedia products, like the Encarta multimedia encyclopedia and the famously failed Microsoft Bob software. She began dating Bill in 1987 and they married in 1994. They have three children and live in a mansion overlooking Lake Washington in the Seattle suburbs.

The Bill and Melinda Gates Foundation began in 2000, and has since become the world’s largest private charitable organization.

Melinda Gates also began Pivotal Ventures, an investment firm outside the foundation, in 2015. It’s focused on supporting women and families in the US.

They haven’t shared why they’re divorcing

When the pair announced their divorce, they said, “We no longer believe we can grow together as a couple in the next phase of our lives.” That’s certainly vague. Thepetition for divorcefiled by Melinda Gates,posted by Yahoo Finance, said, “This marriage is irretrievably broken.”

Jennifer Gates, the couple’s oldest daughter, shared a statement via Instagram Stories that reads, in part: “It’s been a challenging stretch of time for our whole family. I’m still learning how to best support my own process and emotions as well as family members at this time.”

On May 16, a pair of stories from The New York Times and The Wall Street Journal revealed questionable behavior that had worried some people in the orbit around Bill Gates. The New York Times said “on at least a few occasions,” Bill Gates had pursued women who worked for him at Microsoft and at the Bill and Melinda Gates Foundation. The Journal story said an affair was brought before Microsoft’s board of directors in 2019, before Bill Gates stepped down in 2020.

“Microsoft received a concern in the latter half of 2019 that Bill Gates sought to initiate an intimate relationship with a company employee in the year 2000,” a Microsoft representative said in a statement. “A committee of the Board reviewed the concern, aided by an outside law firm, to conduct a thorough investigation. Throughout the investigation, Microsoft provided extensive support to the employee who raised the concern.”

Bill Gates had an affair

The Journal in a story published May 16 said that in addition to the Microsoft investigation, a Bill Gates spokesperson confirmed to the Journal the existence of “an affair almost 20 years ago which ended amicably.” Representatives for Bill Gates couldn’t immediately be reached for further comment. The three children he had with Melinda Gates are reportedly 25, 21 and 18.

There was no prenup

Perhaps more shocking than the divorce itself was that the billionaire couple didn’t have a prenuptial agreement. By the time they were married in 1994, Gates was already the richest person in the US, with more than $9 billion in assets according to Forbes at the time.

Melinda Gates’ divorce petition reportedly said the couple has a “separation contract,” and she’s asked the court “to dissolve our marriage and find that our marital community ended on the date stated in our separation contract.”

According to a Securities and Exchange Commission filing from May 3, an investment firm controlled by Bill Gates, called Cascade Investment, transferred more than $1.8 billion in stock to Melinda Gates. The transfer includes more than 14 million shares of Canadian National Railway, which are worth around $1.5 billion, and approximately 2.9 million shares of AutoNation, which are worth about $309 million, Bloombergreported.

The pair had been working hard during the pandemic

The Bill and Melinda Gates Foundation has a strong focus on public health, something Melinda Gatesdiscussed in her book,The Moment of Lift: How Empowering Women Changes the World. It’s committed $1.75 billion so far to support the global response to COVID-19, according to a public report on its site. More than $680 million is to help slow transmission and support responses in sub-Saharan Africa and South Asia.

Unfortunately, Bill Gates’ already high profile and the money he’s brought with him to fight COVID-19 have led to a series of bogus conspiracy theories, falsely claiming he’s attempting to use vaccines to control the population. Last year, surveys found thatconspiracy theories about Gates were the most widespread about coronavirus in the early months of the pandemic.In a column published March 31, 2020, he criticized then-President Donald Trump’s administration, saying “there’s no question the United States missed the opportunity to get ahead of the novel coronavirus.” 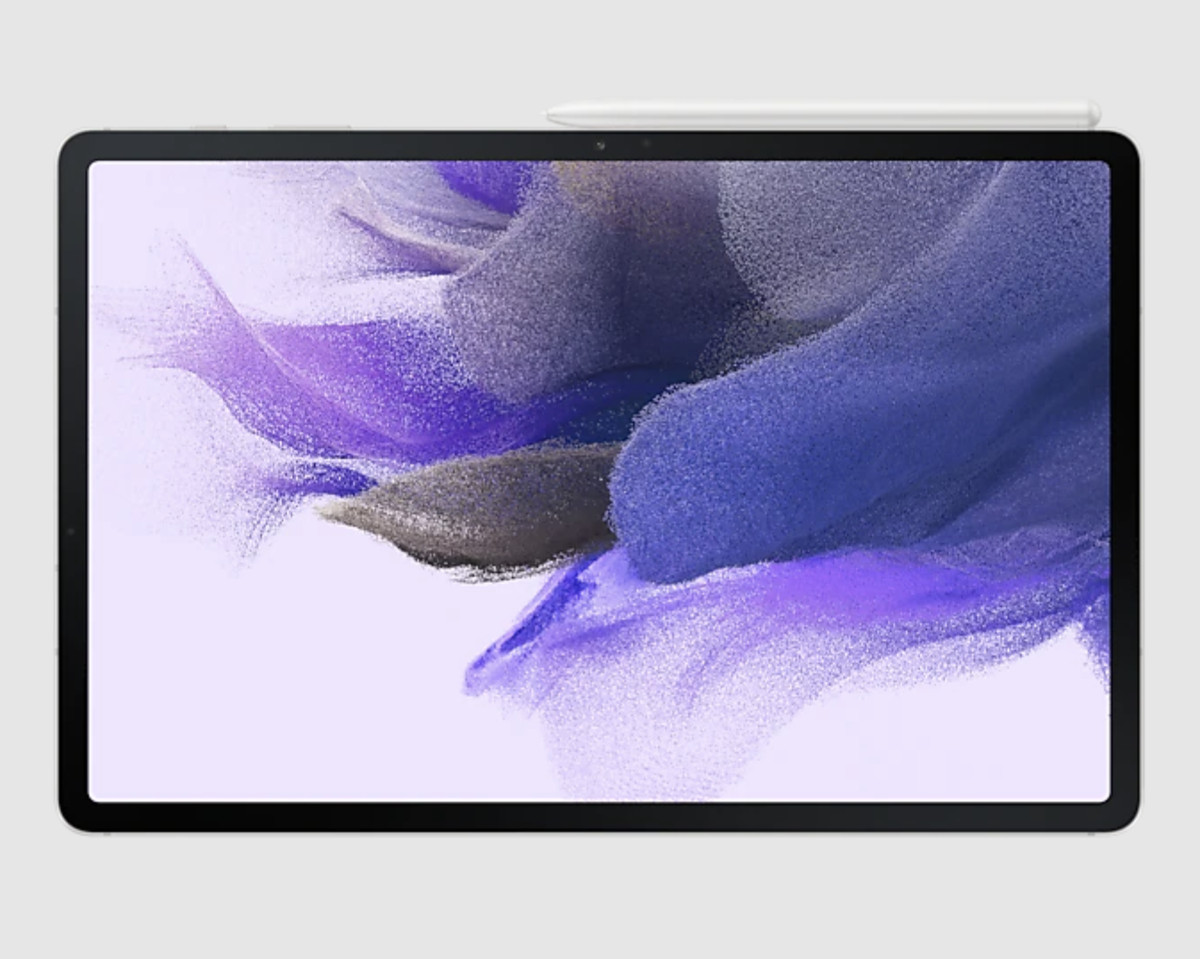