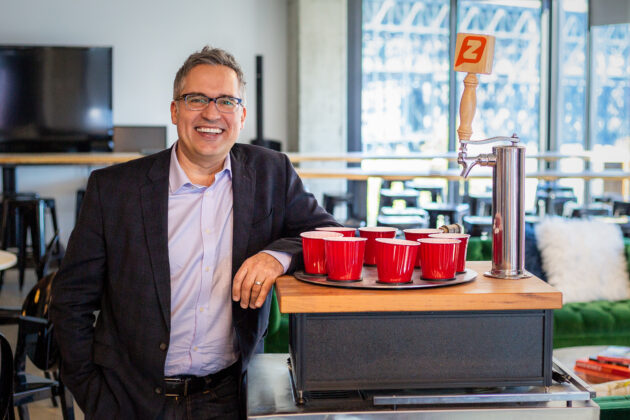 Founded in 2007, Zipwhiporiginally targeted consumersand set out to be the Facebook of text messaging. But it pivoted around 2013, taking a different approach by working with wireless carriers to enable hundreds of millions of business landlines to receive and send text messages. This allowedcompanies to textwith their customers from landline phones, VoIP services, and toll-free numbers.

Twilio and Zipwhip share a vision for the future of business messaging and its growing role within customer engagement, Zipwhip co-founder and CEO John Lauer said in a news release. Zipwhips goal is to make sure every business we serve can text their customers using their existing business phone numbers and, together, we have a unique opportunity to elevate the customer experience, helping brands better communicate via a trusted and growing channel thats been proven to drive long-term customer satisfaction.

Twilio actually started in Seattle 13 years ago, the brainchild of founder Jeff Lawson, who previously served as one of the first product managers at Amazon Web Services. The company later relocated to San Francisco.

While the acquisition ranks among the more substantial in Seattles startup scene, its certainly not Twilios largest acquisition. The company has flexed its muscle in recent years with the purchases of email API platform SendGrid for $3 billion in 2019 and customer data platform Segment for $3.2 billion last year.

Twilios fast growth and expansion into the communications field has been richly rewarded on Wall Street. The company now boasts a market value of $51 billion, and the stock has climbed 62% in the past year.

Zipwhip raised $51.5 million in a January 2019 Series D round led by Goldman Sachs Private Capital Investing group, along with existing investors including OpenView, M12, and Voyager Capital. The company was valued at $261.5 million after that financing, according to PitchBook, and total funding in Zipwhip was $92.5 million.

Lauer said at the time that he believed texting software could become as widely-used as email software maybe even more so.

Youve probably given up on your email inbox. I have 20,000 unread emails, Lauer said. But in my texting inbox, I have zero unread texts. Thats because texting is a high priority medium; email is a low priority medium. If you really want to get ahold of your customer, texting is the medium to do it with.

In an emailed newsletter about the acquisition on Monday, Voyager Capital shared some history of its dealings with one of its portfolio companies.Voyager was originally introduced to the Zipwhip opportunity and Lauer in 2009, when the CEO hosted a meeting his his home office and participants sat on bean bag chairs in his basement.

Voyagers Bill McAleer and Randall Lucas both saw that he was on to something big, the newsletter stated. The firm returned and led Zipwhips Series 2 round with a $3.0 million investment in September 2016 and McAleer joined the startups board.

According Zipwhips State of Texting 2021, the company said more businesses adopted texting as a way to connect with customers during the pandemic.

Twilio, a long-time partner of ours, has seen the immense value weve built and the potential for even greater expansion of our offering, Lauer said in a blog post about the deal. By acquiring Zipwhip and joining our teams together, well be able to execute our shared goals of changing the way businesses and consumers communicate.

Zipwhip employs about 275 people and moved into a new headquarters space in the Elliott Bay Office Park in 2019.

Zipwhip will become part of Twilios Messaging Business Unit, and the boards of directors of both companies have each approved the transaction. The deal is expected to close by the end of 2021.

This is a developing story. Check back for updates. What is sport climbing? 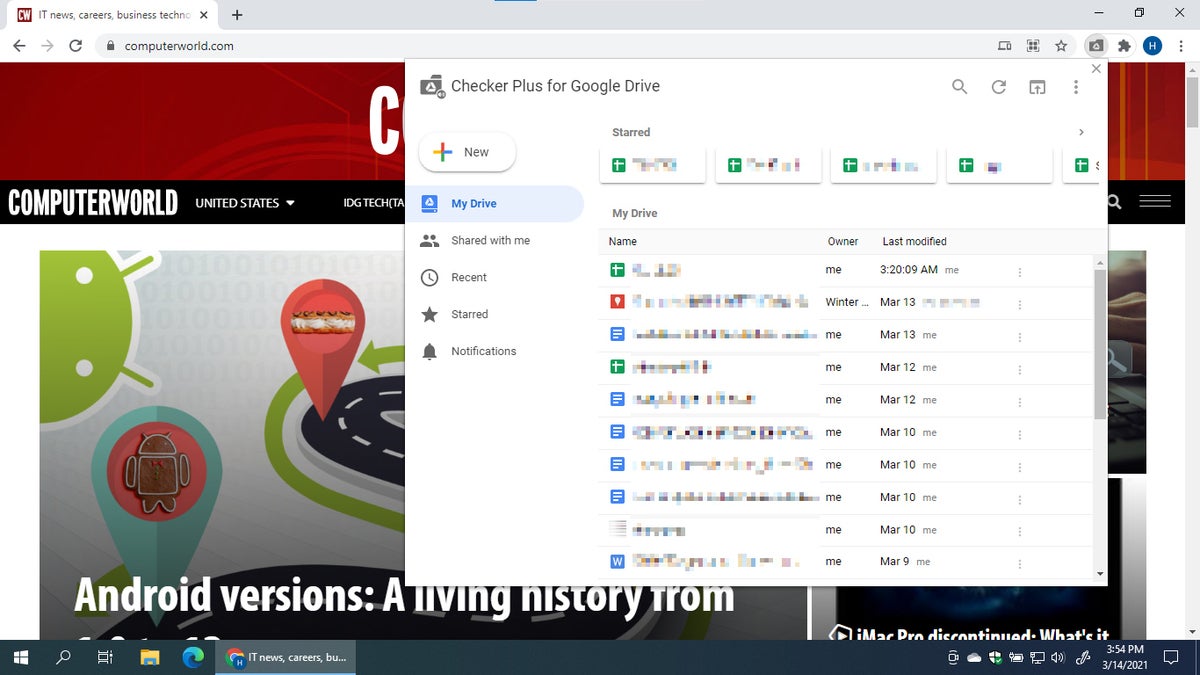 Why a more feminist internet would be better for everyone