Massive clouds of gas are the universe’s nurseries. Within them, atoms are squeezed together until they kick off a cascade of fusion reactions. It’s here, in the gas clouds, that a star is born.

Astrophysicists understand the birthing process well, but when they look out into space, they can’t get a good look at stars forming in real time. A star, like our sun, takes about 50 million years to become an adult.

“It would be like watching mountains rise and fall,” says Michael Grudi, an astrophysicist at Northwestern University. To study the process, Grudi and his collaborators have developed a powerful new computer simulation framework called Starforge.

On Tuesday, a new study, led by Grudi andaccepted for publication in the journal Monthly Notices of the Royal Astronomical Society, describes the “Star Formation in Gaseous Environments” project, which provides the most realistic and highest resolution simulation of star formation to date.

From the cosmos to your inbox. Get the latest space stories from CNET every week.

“People have been simulating star formation for a couple decades now, but Starforge is a quantum leap in technology,” Grudi says.

Starforge, he says, are the first simulations that incorporate the “laundry list” of wild physics occurring in these clouds, taking into account how gravity, chemistry, atomic physics, turbulence, fluid dynamics, magnetic fields and more all interact and the feedback mechanisms that occur during star formation. Starforge aims to show how these influence star birth.

You can think of each giant molecular gas cloud as a dark forest. Previous simulations focused in on specific parts of the forest, where stars are forming — but they were kind of missing the forest for the trees. Grudi notes that without seeing the big picture, there may be elements of star formation in these dark forests that we are missing.

“Starforge simulations are also the first to simulate a true ‘giant’ molecular cloud (well in excess of 10,000 times the mass of the Sun) while tracking the formation of every single star that forms in it,” he says.

The simulations allow researchers to plug in a range of values based on real observations of the giant molecular clouds. Then the code takes over, stepping the simulation forward in time and updating all the physics in concert. The elaborate dance gives the Starforge team a host of data about the properties of the stars forming within — their masses, ages and clustering.

But there’s much more to come. Grudi refers to Starforge as a virtual laboratory and says it’s now time to do the experiments.

“We are currently running a large suite of simulations covering a range of different initial cloud properties,” he says.

By playing with the conditions in the early cloud and switching different physics on and off, the team can work backward to work out what’s having an effect on how stars form and how massive they get. In February, Grudi and his collaboratorsused the simulation to explore how huge high velocity streams of gas known as protostellar jets influence star formation. Without the jets, the researchers estimated the stars would be a lot about 10 times more massive.

The team can also compare what they find in the simulations with some real-world observations. Grudi notes that NASA’sJames Webb Space Telescope, which is set to be launched in October, will provide many more star clusters to compare Starforge’s simulations with. 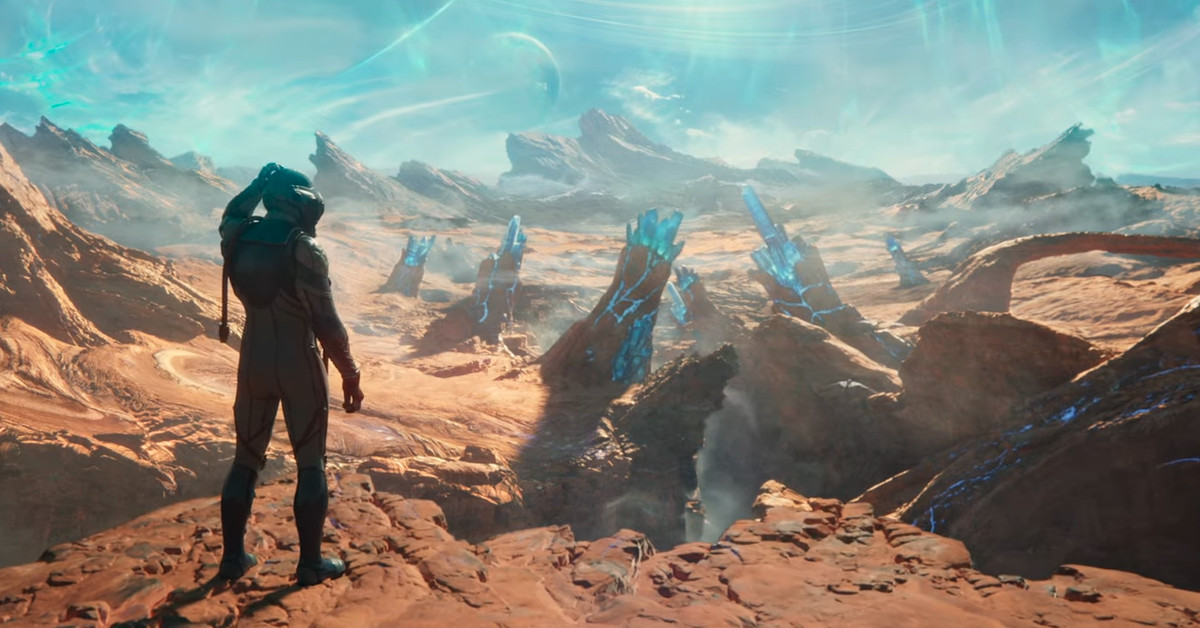 Microsoft announces The Outer Worlds 2 at its E3 2021 showcase 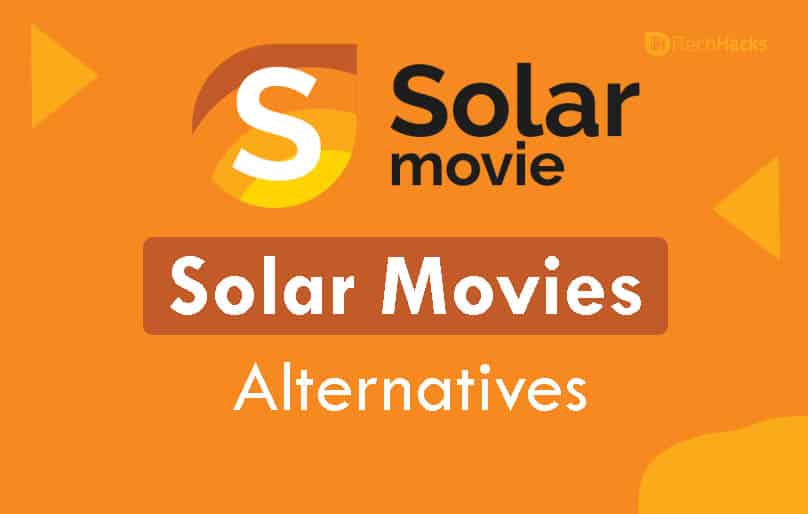