Yes, theres weather in space. The surface of the sun erupts with gas and plasma, ejecting charged particles (protons, electrons, and heavy ions) into the rest of the solar system at millions of miles per hour. These particles can strike Earth and the moon in just a matter of minutes. Earths magnetic field protects us from them, but the particles can stillfry electronics and power grids on the surfaceand damage critical satellites that manage GPS and telecommunications services.

Space weather could be extremely dangerous for any astronauts flying to the moon or trying to live and work on a lunar outpost at the surface. Life support systems and power could shut down, and solar activity could produce life-threatening levels of radiation. Between Apollo 16 and 17, says Owens, there was a huge space weather event thatwould have likely been fatalif astronauts had been on the moon at the time.

Every 11 years, the suns magnetic field flipsthe north and south poles trade placesand solar activity rises and falls. You might think its wiser to launch during the solar minimum, but thats not necessarily been the case, since low points of solar activity usually mean theres more exposure to galactic cosmic rays (space radiation coming from outside the solar system).

Moreover, the kind of space weather patterns weve been able to predict over time have to do with mild and moderate events, which dont pose as much risk to crewed missions. But extreme solar stormsthe kind that could really devastate a mission to the moonoccur at random. Many,like the infamous 1859 Carrington event,occurred during seemingly low solar activity. And these extreme events are very rare, making them hard to study.

To bolster analysis of the little data thats been available, Owens and his team developed probability models of extreme space weather based on 150 years of solar activity records. These models simulated different frequencies of extreme stormsone had them occurring randomly, another boosted the likelihood at solar maxima, and so on.

After thousands of simulations, the researchers had enough data to determine what kinds of scenarios best aligned with what we currently know about how the sun works. They learned that extreme space weather follows the same general pattern as moderate weather: activity is higher during a solar maximum than a minimum, and severe events are more likely during stronger solar cycles than weaker ones.

And there was also one very interesting nugget unique to extreme events: they tend to occur slightly later in odd-numbered solar cycles than even ones.

We just started solar cycle 25in December 2019. The solar maximum is broadly expected to happen in 20232029, so that should mark the nastiest time for space weather. But because this is an odd cycle, the probability of extreme space weather is highest toward the end of that windowsay, 20262029, says Owens.

The authors say that increased risk makes it unsafe to fly missions to the moon during that period. We’re not predicting the timing of individual events, says Owens. So the best advice we can give is about the probability of encountering an extreme event. If a launch has to be delayed to 2026, it might be more desirable to delay it even further, to 2030. Otherwise, mission planners should ensure that a spacecraft has the right hardware to safeguard astronauts from an extreme event.

After all, its not as if we can just bring astronauts back from the moon in time once we know a bad solar storm is on the way. Currently, our best warning systems for space weather give us a heads-up of afew hours to a few daysand those forecasts are even worse for predicting catastrophic storms.

Dan Baker, a space physics researcher at the University of Colorado Boulder, thinks the study stands up well, emphasizing that research like this should be taken seriously and should be folded into [mission] planning. But hes not completely confident that the statistical work of this investigation should be adopted as a recommendation for scrubbing any lunar mission between 2026 and 2029. Solar storm events and solar energetic particles are a very real risk for astronauts outside the protective envelope of Earth’s magnetosphere, he says. However, I think that prudent steps can be taken to guard against the effects of such severe space weather. With an active and effective operational space weather alert and warning system, I believe the threats can be made manageable. Risks could be tolerable if there was, say, an early warning space weather system that observed the entire sun 24/7, and a module of a spacecraft or lunar outpost that could specifically protect astronauts from such events.

Although an extreme event might be rare, it could mean the difference between life and death on a mission to the moon. Whether NASA and others are willing to take that risk remains to be seen. 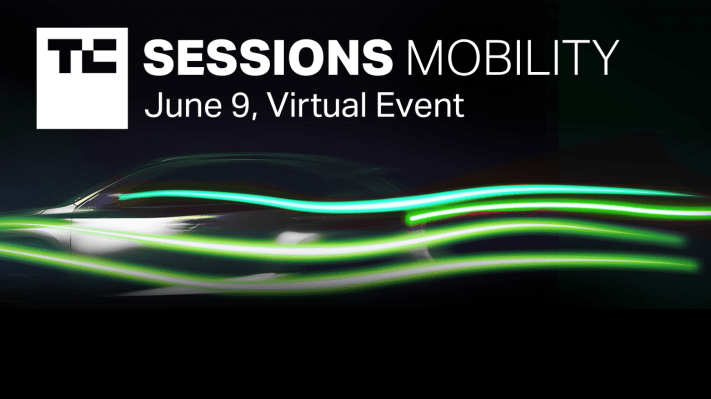 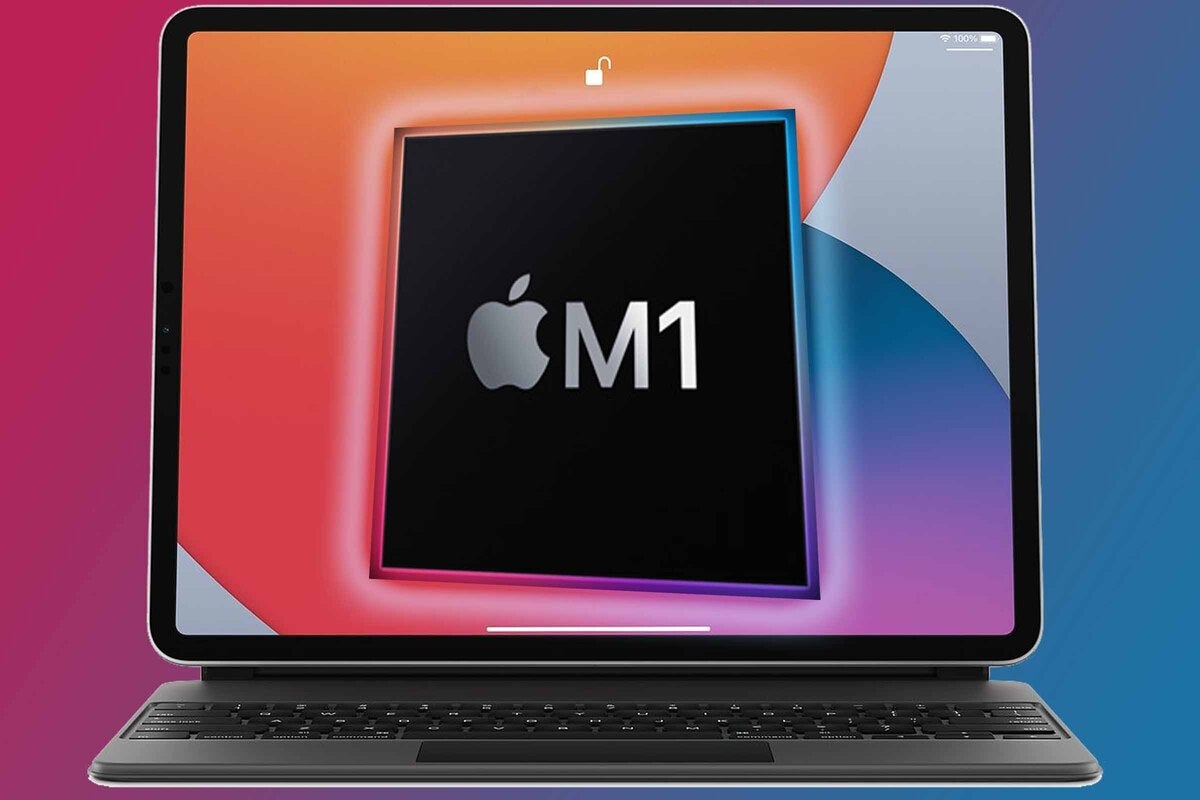 When is a cybersecurity hole not a hole? Never