Last week, neighborhood snitch app Citizen was reported by Motherboard to be testing an on-demand private security force that would respond to user-submitted incidents. The plans are a considerable escalation of the apps existing business model, which relies on police scanners and user reports to create live maps of rumored criminal activity. One of Citizens partners wants to escalate those plans further.

As a prime dumping ground for oft-unverified crime reports, Citizen has already faced accusations of fostering racism, paranoia, and vigilantismthat last thing being more than justifiable, as the app was originally called Vigilante and encouraged users to track down and film crimes in progress. Not good, unless youre Travis Bickle! According to Motherboard, Citizen is pairing with two firms for the privatized secondary emergency response network, Securitas and Los Angeles Professional Security (LAPS). The latter companys founder thinks a neat way of getting around being labeled as vigilantes would be to just officially give private security firms the same powers as actual police. That includes things like booking detainees into jail, respond in force to any negative element, and clearing camps of people experiencing homelessness.

LAPS employs uniformed guards that respond to calls of disturbances or suspicious activity for clients, who ride in vehicles marked similarly to police cars and are sometimes decked out with guns and body armor. In a YouTube documentary posted by LAPS and flagged by Motherboard, CEO and founder James Caspari explains that while private security personnel is currently allowed to detain individuals committing serious crimes until police arrive, its a waste [of] police resources if they have to wait and a peace officer has to take them… If weve already cleared it… why cant we just take em to jail?

In the video, Caspari and another LAPS guard can be seen conducting what they called a private person arrest of two suspected trespassers in an abandoned building. Guards draw what appear to be tasers with red dot sights are drawn on the suspects, while the CEO assures the camera as they are handcuffed that We have to make sure nothing happens to them. If something happens to them its 100 percent our fault.

On the subject of people struggling with homelessness, Caspari argues that police dont have time to deal with a guy pushing two shopping carts down the road. Instead, he says, LAPS could fill the role of booting them from neighborhoods. As Motherboard reported, Caspari also suggests in the video that LAPS personnel could handle mental health calls, misinterpreting a Los Angeles Times article that detailed Los Angeles City Council proposals to have trained specialists respond to people experiencing emotional distress rather than police:

Caspari told the camera that many folks in the neighborhood were clients. Theyre tremendously frightened. Theyre paying a private security company to be a buffer, he said. All we can do is drive up and down the street. We dont have the option to remove them. Our hands are fairly tied.

The LAPD wants to step back from taking mental health calls. Why not us? We have a mobile patrol force. Give us the training. Lets put rules, regulations, and transparency in place, Caspari said, citing a 2020 Los Angeles Times article.

If Caspari had his way, then, private security firms accountable only to shareholders and clients would be allowed to use force in ways that, somewhat incredibly, threaten to be worse than even the notoriously violent LAPD. If he both had his way and a citywide partnership with Citizen, that might amount to the dystopian backstory from Robocop. U.S. cities are alreadyover-policed for the kind of petty or minor crimes that a firm like LAPS is likely to be called in for. As Motherboard noted, Caspari has touted other tech available to LAPS, including vehicles with loudspeakers for broadcasting crowd dispersal orders and the ability for clients to integrate doorbell cams to help widen the companys surveillance capabilities.

Motherboard originally reported that Citizen had touted the on-demand private security teams to the Los Angeles Police Department, which it claimed said would welcome the help dealing with property crime calls. Its not clear whether any user could call them in, or just those using a subscription from Citizens Protect service, which is billed at $19.99 monthly and allows users to turn their mobile phones into a security camera of sorts watched remotely by a Protect agent.

Citizen has given ample reason to be skeptical about putting another way for the rich and/or paranoid to summon uniformed protectors. Last week, the CEO of Citizen, Andrew Frame, personally encouraged the app to put out a $30,000 bounty on a houseless man falsely suspected of starting the Palisades Fire in California, putting $10,000 of his own money down towards the payment.

A separate man was arrested for starting the blaze, but not until an estimated 860,000 users had seen the wrong suspects photo, which it wasnt even clear where Citizen got. It may have been related to the Pacific Palisades Residents Association, a wealthy neighborhood association the Verge reported spread unevidenced and since-deleted Facebook rumors about a homeless man living in our hillsides with a criminal past that was planning a wild rampage. 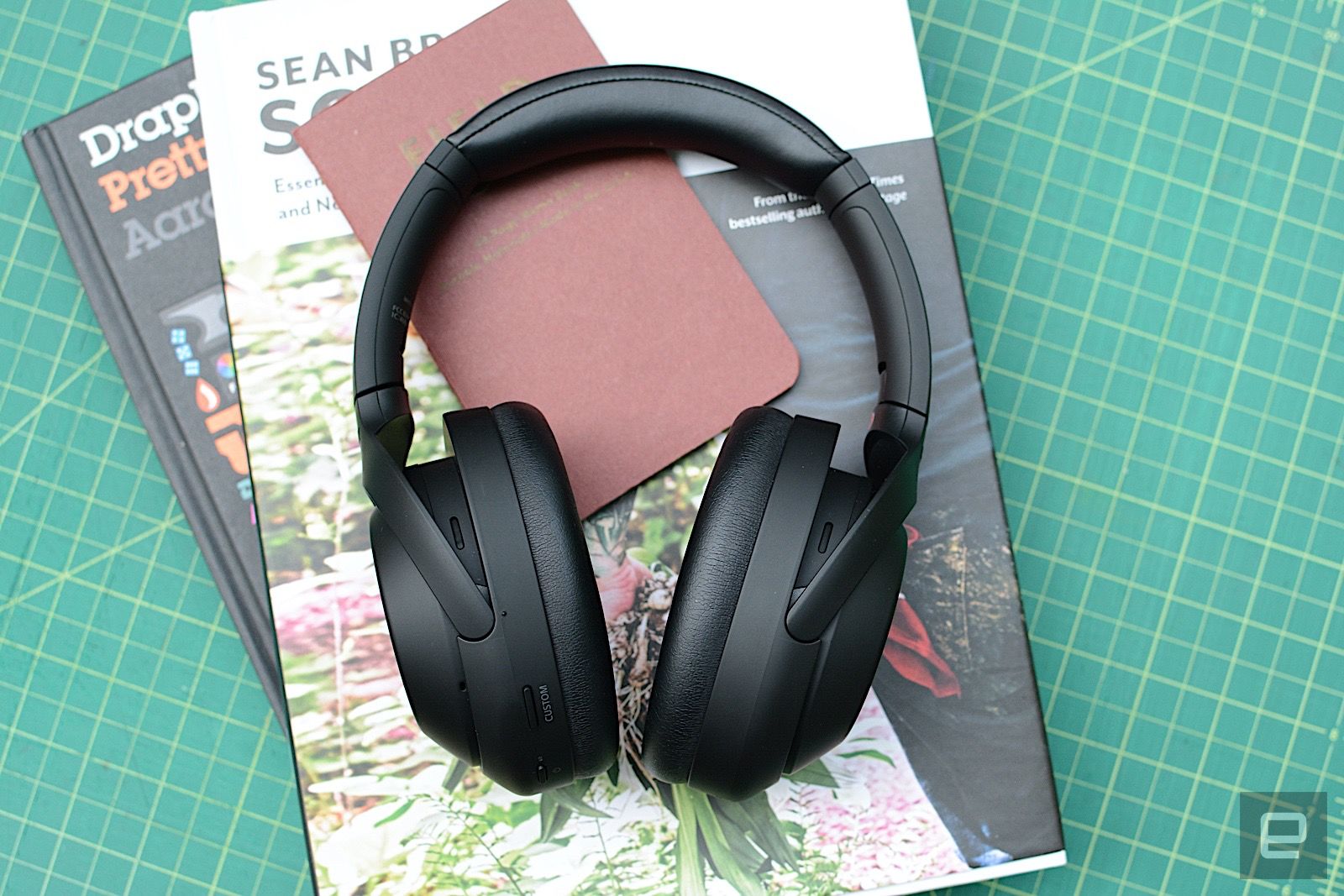