Palo Alto, California-based Liftoff said the change that was implemented a couple of weeks ago with iOS 14.5 drove changes ahead of time because Apple had signaled the event so far in advance. (It announced the change was coming, making it harder to get data on mobile users, in June 2020).

As consumers adapted to their new normal in the COVID-19 era, Liftoffs data shows casual gaming marketers are spending more to engage users: costs-per-install (CPI, a measure of ad prices) rose 45.2% in the last year alone, with a 20.22% decrease in 30-day return on ad spend (ROAS, a measure of ad spending efficiency).

Gaming has been highly competitive this past year, said Dennis Mink, the senior vice president of marketing at Liftoff, in an interview with GamesBeat. More people were had so much time to spend playing games, and more advertisers, more especially game publishers, were spending a whole lot more on advertising. And so it got a little crazy.

The report found there was a saturation in the game market that drove fierce competition for user attention. Users were highly distracted, so holding that attention was a bigger challenge. And iOS 14.5 loomed on the horizon, causing marketers to increase spending across platforms, said Mark Ellis, CEO of Liftoff, in a statement.

In contrast to Androids rapid increase from 92 cents to $2.02, iOS CPIs increased only by 47% ($3.28 up to $4.82). The shift may pay off for marketers: iOS acquisition costs overall, at $4.30, are nearly four times that of Androids $1.15, and the platforms are comparable in ROAS on Day 7, iOS performed only slightly better than Android.

We saw a spike in costs on Android over the past year, and we saw much more experimentation in Android, Mink said.

Above: Liftoff said Android ad spending has skyrocketed in the past year.

Casual games are spread across lifestyle games, puzzles like Words With Friends, and simulations.The North American gaming market is fierce, with acquisition costs that are six times that of Asia Pacific (APAC) and Europe, the Middle East, and Africa (EMEA).

In North America, CPIs for casual gaming was up as well, Mink said. That is really no surprise as its just a very saturated market. And its very lucrative.

North America is a mature market for casual gaming, and users tend to already know what they like as such, getting them to try a new game can be tough going. At $6.36, CPIs in the region are nearly six times that of EMEA ($1.12) and APAC ($1.29), but ROAS is uniform across all areas. Casual gaming marketers may want to explore campaigns in other global regions where casual gaming may still be gaining popularity and users engage at similar rates but cost far less to acquire, Mink said.

Mink said that other markets like Southeast Asia and Indonesia, which have heavy concentrations of Android users, are looking more attractive for low-cost advertising.

Over the last three years, performance on matters such as app engagement, install costs, and conversion rates on Android have just been improving year after year relative to iOS, Mink said. Android was always the lower cost platform. But the trends are shifting.

With the ad industry entering a new era following iOS 14.5, casual gaming marketers explore new ways to reach their audience. High-performance playable ads (where you can tap on an ad and play a game briefly) saw a massive 113% rise in use and popularity by the end of 2020, while impressions for the format increased by an average of 53% per month. Rewarded ads similarly performed well, with a two times increase in use from July 2020 to January 2021.

We saw an increase in playable ads as a way to differentiate one game from the next, Minki said. These interactive ads are still in their infancy.

The cost of cloud, a trillion dollar paradox 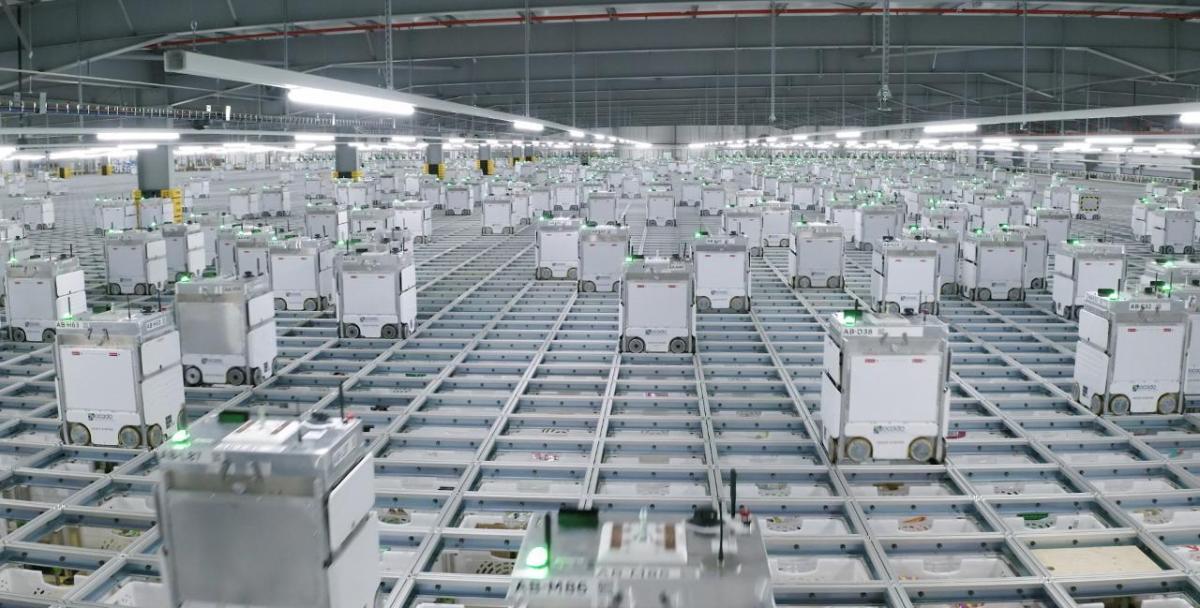