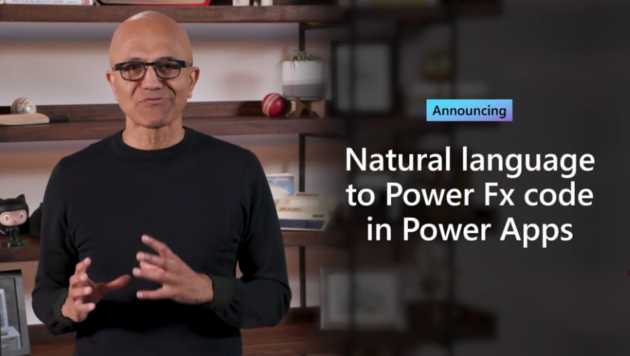 The new capability, offered as part of Microsofts Power Platform, is one of the fruits of the companys partnership with OpenAI, the San Francisco-based artificial intelligence company behind GPT-3. Microsoft invested $1 billion in OpenAI in 2019.

Its part of a broader push by Microsoft and others to make software development more accessible to non-developers, a movement commonly known as low-code or no-code development.

Microsoft was able to fine-tune GPT-3 to leverage the models existing strengths in natural language input to give Power Apps makers the ability to describe logic just like they would to a friend or co-worker, and end up with the right formula for their app, says Ryan Cunningham of Microsofts Power Apps team in a post describing the new feature, called Power Apps Ideas.