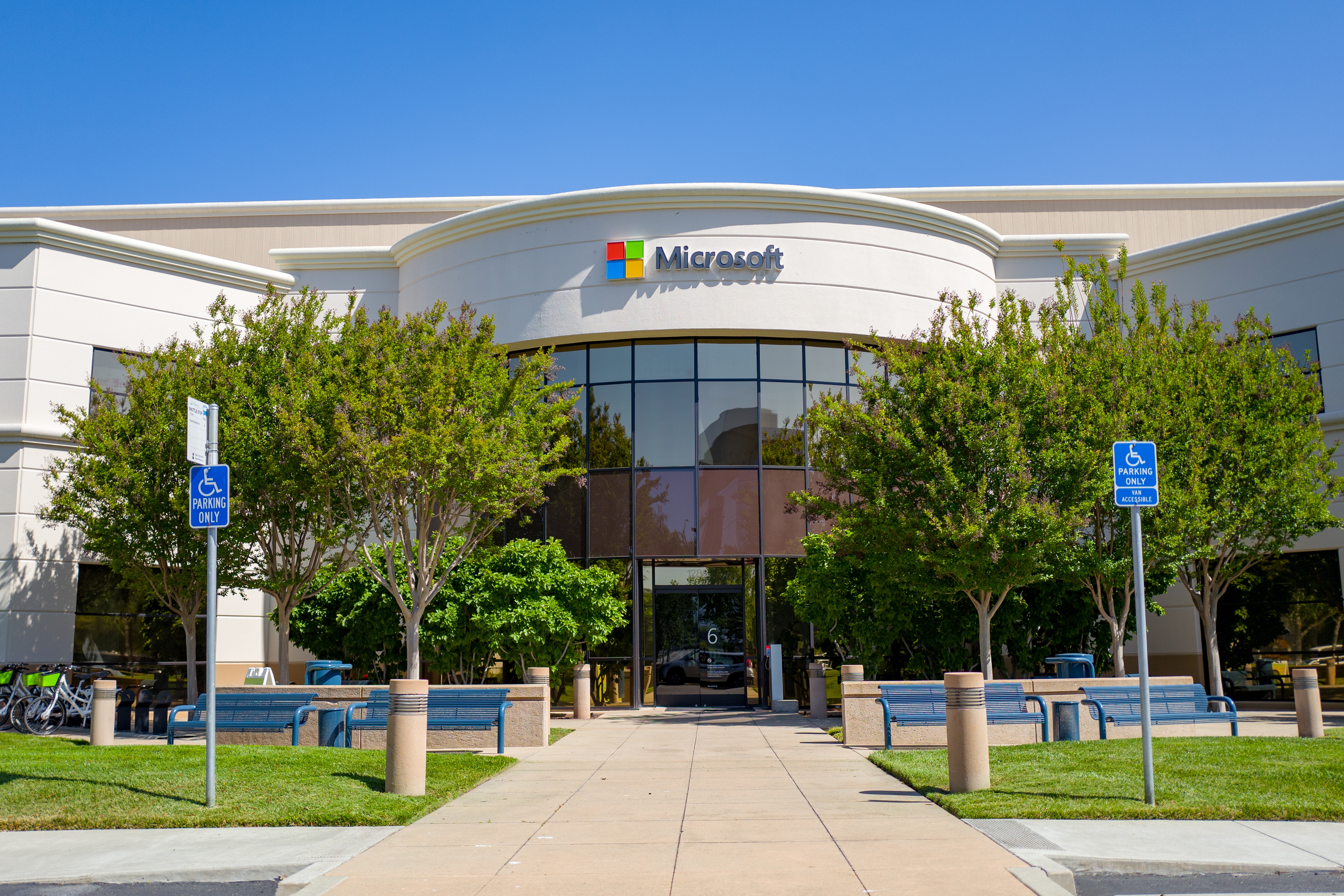 
Microsoft is still working to go fully carbon negative by the end of the decade, but effectively grappling with climate change isnt just one companys responsibility. As part of its virtual Build developer conference, the folks in Redmond along with Accenture, GitHub, ThoughtWorks and the Linux Foundation have announced the launch of the Green Software Foundation to help make software engineering more sustainable.

The scientific consensus is clear: the world confronts an urgent carbon problem. It will take all of us working together to create innovative solutions to drastically reduce emissions, Microsoft president Brad Smith said in a press release. Today, Microsoft is joining with organizations who are serious about an environmentally sustainable future to drive adoption of green software development to help our customers and partners around the world reduce their carbon footprint.

Code by itself has virtually no intrinsic environmental impact, but the hardware that it runs on does. Data centers currently account for roughly 200 terawatt-hours or about 1 percent of overall global electricity demand, and that figure is expected to rise steadily over the next decade. (One set of forecasts published recently in the journal Applied Energy predicts data center energy needs will range between 353 and 1,287 terawatt-hours by 2030.)

While the GSF does not appear to have any specific energy use goals of its own, Microsofts press release notes that the organization aims to help the Information and Communications Technology sectors broader targets for reducing greenhouse gas emissions by 45% by 2030. To do that, the foundation has designed its mission around three areas of focus: establishing new sustainable software industry standards, encouraging green software research and the development of open-source projects based on sustainable principles, and industry-wide advocacy.

So far, neither Microsoft nor its partners in the GSF have offered any additional clarity on the foundation’s early efforts, but the promise of making software engineering more sustainable has already attracted its share of supporters. A handful of sustainability-focused non-profits have also joined the GSF, including Leaders for Climate Action, Watt Time and the Green Web Foundation, and the foundation also counts Goldman Sachs as one of its “general members”.

It Doesn’t Need to Be This Hard 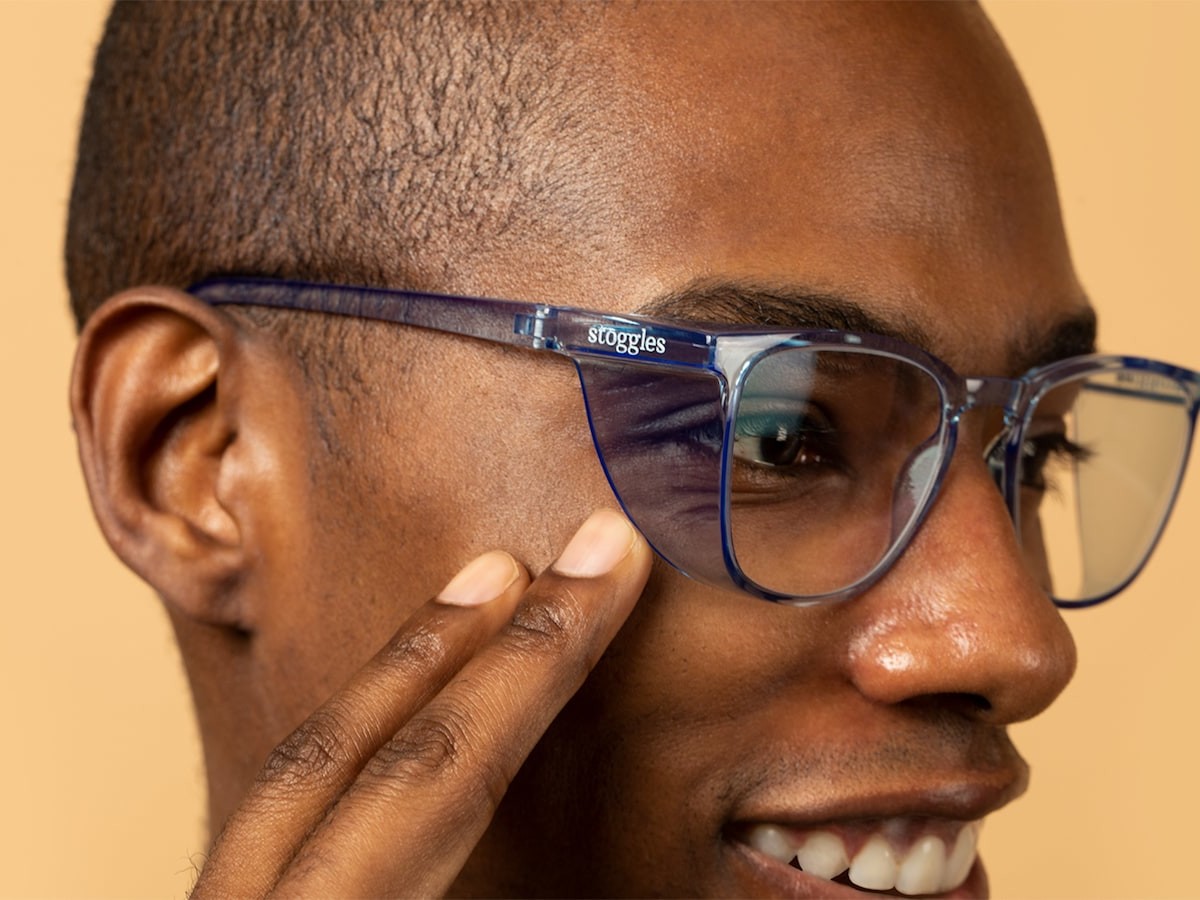