Heres what not to do, says Girardin: Clear forests and plant new trees so corporations can offset their carbon emissions. We do give examples in the paper of pristine rainforests being cut down so that you can plant plantation forests there to offset someone’s emissions from a flight, she says. It just doesn’t make sense. Or communities being displaced from the land that they used for subsistence, again to plant forests for rapid carbon gains. That kind of situation doesn’t make sense at all.

Mono-cropping trees to offset someones airline miles wont work, agrees Peter Ellis, global director of climate science at the Nature Conservancy, who wasnt involved in the new paper. But returning an ecosystem to its natural state might better prepare it to survive the climate change weve wrought. More biodiverse ecosystems instill greater resilience to future climate impacts, says Ellis. And they provide important co-benefits that people care about, which will help keep them invested in maintaining those natural climate solutions.

This is critical to getting buy-in from the residents who depend on those ecosystems for food and clean waterexplaining the immediate, local benefits of reforestation, not just the long-term good to the global community. Unless you actually talk about water quality benefits, says Daniela Miteva, an environmental economist at Ohio State University, which a lot of trees provide, and malaria reduction, or things that local people care about, it’s very hard to actually get community buy-in.

Miteva works on nature-based solutions in northern Uganda and Indonesia. (She wasnt involved in this new work.) Both countries are grappling with deforestation, but each local situation is unique, hinging on historical property rights, for instance. For example, a government might provide cash to households for not clearing a particular forest, known as a payment for ecosystem service.

Unless you can actually talk about other benefits coupled with carbon, getting this idea accepted locally is very difficultat least that’s been my experience, Miteva says. There is also a notion of white people going to the Global South and telling people what to dothe whole notion of carbon colonialism.

An added difficulty is that advocates are trying to deploy nature-based solutions on a planet with a growing human population. The more people living on Earth, the more land we need to feed everyone. There’s this tension between wanting to preserve natural systems of biodiversity while sustaining people and feeding people, and it’s a challenge, says biogeochemist Rich Conant, who studies nature-based solutions at Colorado State University but wasnt involved in this new work. Thankfully, I guess, much of the land that we use for agriculture is used fairly inefficiently, and so I think there’s a lot of scope to increase food production on land. That could include strategies like improving irrigation and varying crops to increase yield while using the same amount of land.

But its important to add that people cant just fix up ecosystems, sit back, and let nature do all the work. The same goes for relying on new technologies like direct air capture, machines that suck carbon out of the air and lock it underground. This is the moral hazard of climate change: Getting distracted with ways to trap our greenhouse gasses when we should be doing everything in our power to cut them entirelyand fast.

People get the impression ‘don’t worry folks, nature will save us,’ says Ellis. That’s the kind of thing that keeps me up at night. First of all, we are nature, and we need to work in concert with it. But we need to put the pedal to the metal and fire on all cylinders if we’re going to pull ourselves as humans, and our fellow passengers on Spaceship Earth, out of this predicament we’ve put ourselves in. 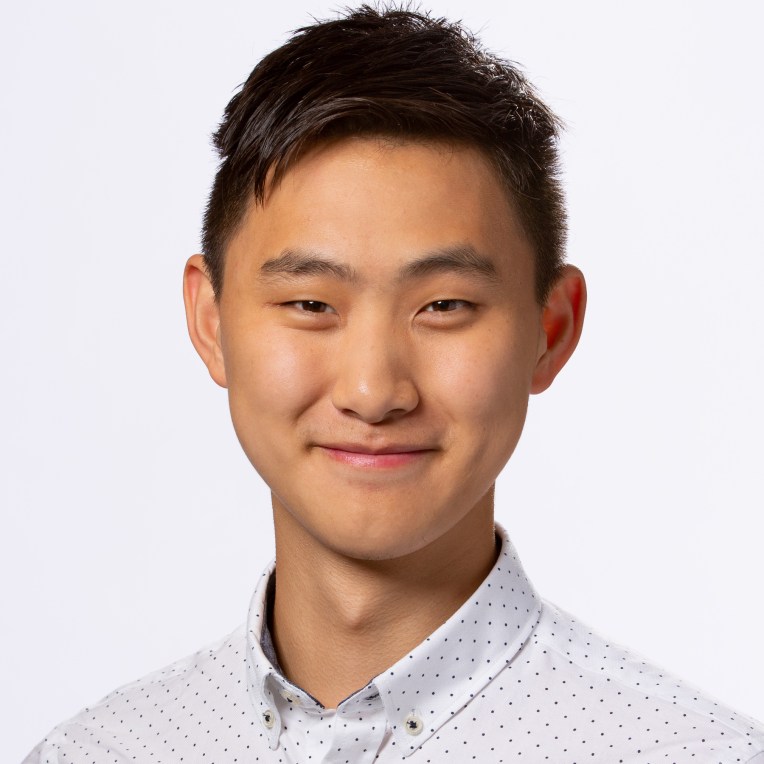 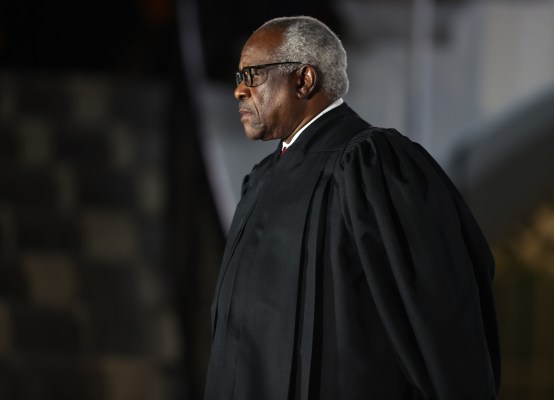