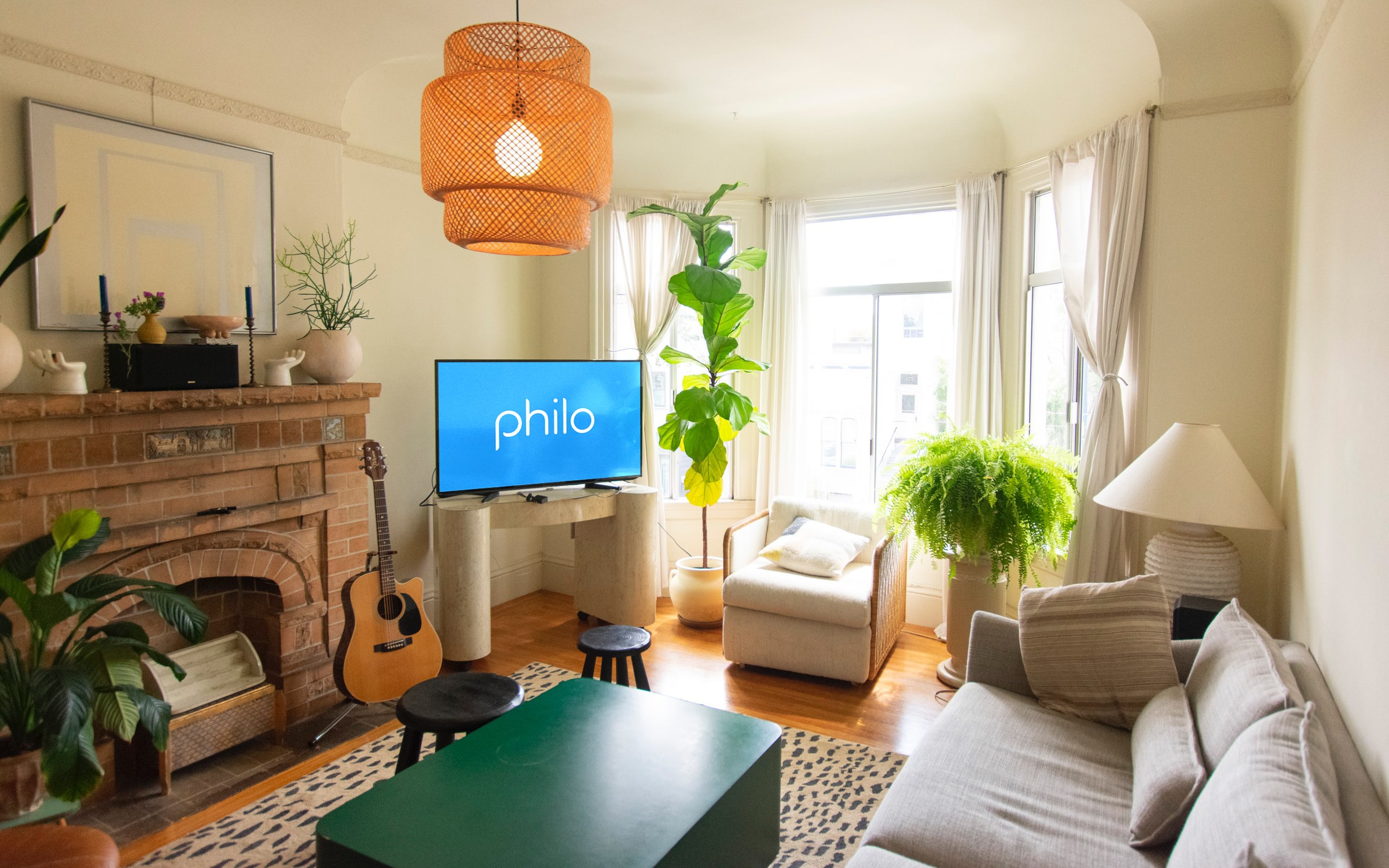 
Budget streaming service Philo is increasing the price of its $20 TV bundle. Starting June 8th, it will cost $25 per month to access the service if you’re a new customer, the company told Deadline. Current customers won’t have to shoulder the 25 percent price hike as long as they maintain their existing subscription. However, the company says it hopes to incentivize those people to pay the extra $5 per month by extending how long they can have content saved to their DVR storage. With the $20 bundle, the current limit is 30 days. Paying the extra $5 will let you keep something for an entire year. This is the company’s first price hike since 2017 though in 2019 it cut its most affordable plan.

“This is something we have thought a lot about,” Andrew McCollum, the CEO of Philo, told Deadline. “We’re trying to do it in a way that’s as fair to our existing customers as possible.” McCollum blamed rising programming costs for the price increase. No surprise there. That’s something that has hit almost every TV streaming platform. As just one example, the monthly price of YouTube TV has increased by $15 since April 2019 and nearly doubled since Google launched the service in 2017. Similarly, Sony blamed expensive content and network deals when it announced its decision to shutter PlayStation Vue in 2019. Philo has primarily managed to avoid those same headwinds by not offering sports, but even it’s not immune to trends affecting the entire industry.

“We are relentless in our focus on keeping our price low, so we do everything we can to reduce our overhead while managing these increasing costs,” McCollum wrote in a blog post. “Even with those efforts, we can’t offset these rising costs indefinitely, and this change reflects that reality.”

One Receipt’s Worth of CVS Health Records Were Exposed Online